Factors Affecting The Rise of The Vaping Industry 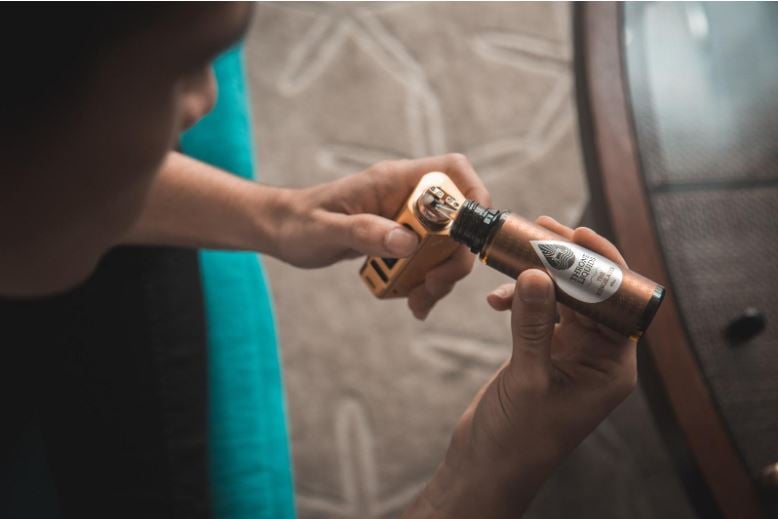 Vaping has been in constant rotation on the news over the past few years. It’s been heralded as a new alternative to smoking. It crept up from obscurity over the last decade and, as of recently, has become the number one way people consume nicotine. Whatever your views are, vaping is ubiquitous. It’s absolutely everywhere you look. So how was it that this trend took its foothold as a staple in global society?

But first, if you’re not too familiar with vaping, let’s address what it is. Vaping is a means of consuming nicotine in which the compound is extracted into a stable substance, mixed with varying levels of propylene glycol or glycerine, and heated using a coil mechanism to release said nicotine as a vapor. The vapor is then inhaled as a nicotine delivery method. Vaping is extremely popular. Here are the various factors affecting the rise of vaping, and the industry as a whole.

How Vaping Beat Its Competitors

Vaping beat out gums and patches by such a long shot that the other two aren’t even mentioned anymore. But how and why? Vaping offered an alternative to the old combustion nicotine delivery, giving customers an experience comparable to the original act. These, to the surprise of many pioneers, were the deciding factors of its success and continue to be a reason why people switch to vaping. 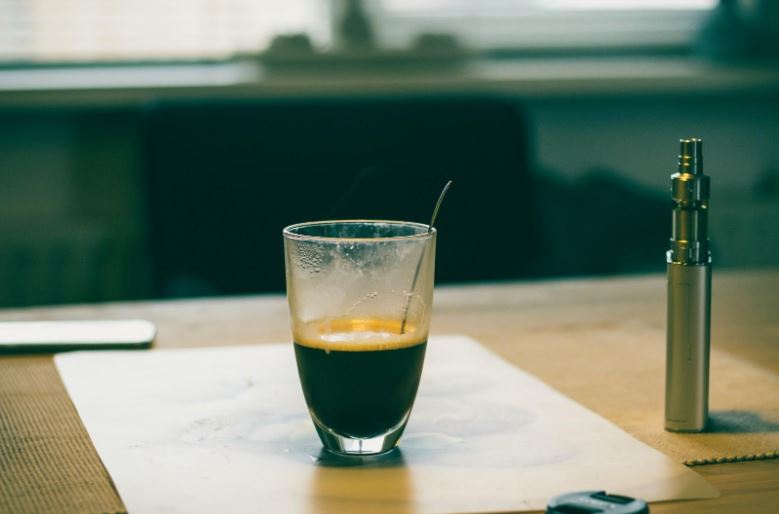 Vaping also gave opportunities to young entrepreneurs. It serves as an avenue for small players to build up their knowledge about business in general, and large players to maximize their reach in a multi billion dollar industry. Because of this, the entire entrepreneur market opened its arms to vaping. There’s gadgets, quality nicotine for vape in the form of e-juice, accessories, retail branding and marketing, online stores–you name it.

The multiple facets of the vaping industry are ripe for additions and new ideas. That’s the beauty of vaping. Because it’s new, it can always improve. It can always grow. Like technology in general, there are massive amounts of moving parts. But the downside of opening up the industry to so many aspiring entrepreneurs is that some people have been known to make their own extracts of nicotine. The early days saw expansion, so rapid that people were bottling their product in the back, with no sanitation or even gloves.

The reality is, consumers were taking these potentially contaminated products into their lungs. It’s imperative that business owners trust quality materials from legitimate manufacturers. The consequences of choosing otherwise could mean a downturn in the business.

Vaping is here to stay. It’s gained so much ground over the last decade that, even if it coasts where it is now, will rake in multiple billions of dollars. And with the rise of new deliveries like salt-nic, the market will only grow.