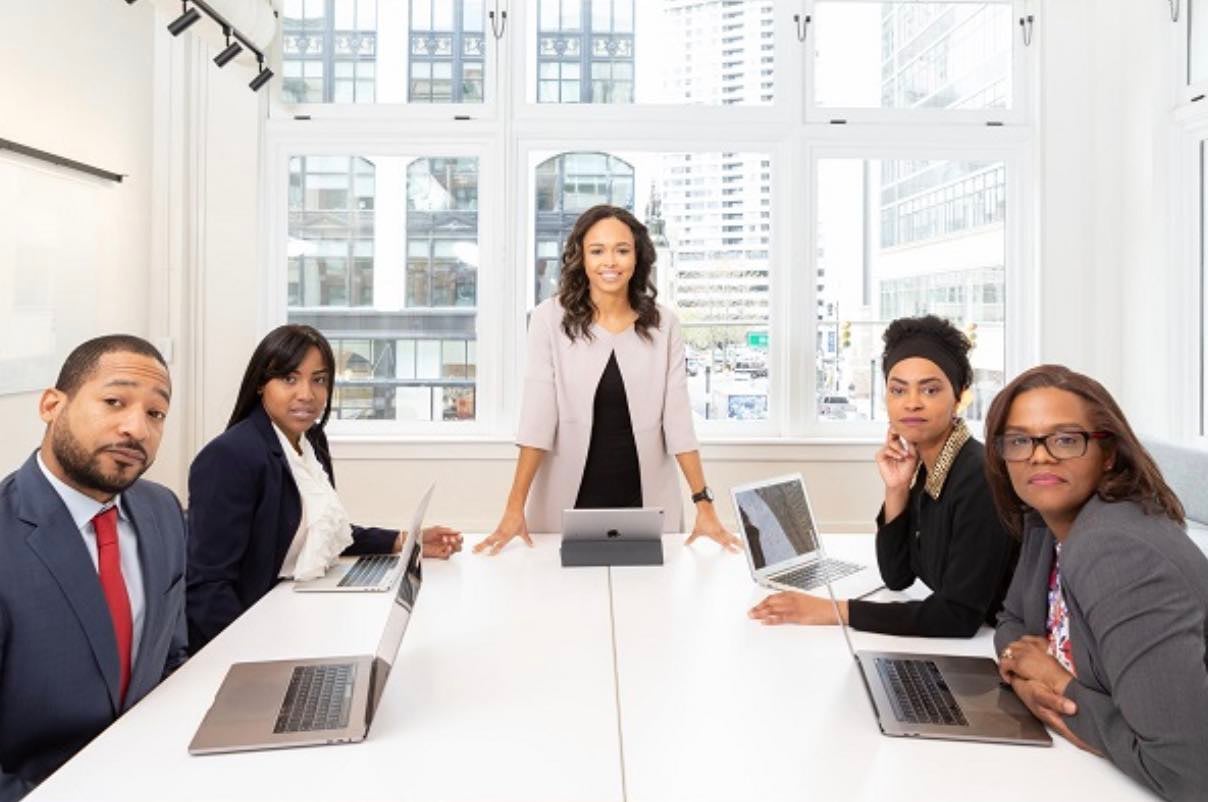 According to a new study, faking a positive attitude with coworkers for real-life benefits can actually backfire.

Researchers say that making an effort to feel the emotions you try to show is a better, more productive approach.

Allison Gabriel, associate professor of management and organizations in the Eller College of Management, and her team of researchers analyzed the effects of surface and deep acting at work.

“Surface acting is faking what you’re displaying to other people. Inside, you may be upset or frustrated, but on the outside, you’re trying your best to be pleasant or positive,” Gabriel said. “Deep acting is trying to change how you feel inside. When you’re deep acting, you’re actually trying to align how you feel with how you interact with other people.”

The team surveyed over 2,500 full-time employees across a wide range of industries.

“What we wanted to know is whether people choose to engage in emotion regulation when interacting with their co-workers, why they choose to regulate their emotions if there is no formal rule requiring them to do so, and what benefits, if any, they get out of this effort,” Gabriel said.

The smallest group in each study were nonactors. The other three groups were similar in size.

There are different reasons that people engage in emotion regulation. The researchers sorted them into two categories: prosocial and impression management.

Prosocial drivers include wanting to cultivate positions relationships and be a good co-worker.

Impression management is a more strategic driver that involved wanting to look good in front of co-workers or gain access to resources.

Regulators were found to be driven more by impression management motives, while deep actors were more motivated by prosocial motives.

The researchers say that this means deep actors want to regulate their emotions with colleagues to create a positive work relationships, rather than gain access to more resources.

“The main takeaway,” Gabriel says, “is that deep actors – those who are really trying to be positive with their co-workers – do so for prosocial reasons and reap significant benefits from these efforts.”

“Regulators suffered the most on our markers of well-being, including increased levels of feeling emotionally exhausted and inauthentic at work,” Gabriel said.

“I think the ‘fake it until you make it’ idea suggests a survival tactic at work,” Gabriel said. “Maybe plastering on a smile to simply get out of an interaction is easier in the short run, but long term, it will undermine efforts to improve your health and the relationships you have at work.”

“In many ways,” Gabriel added, “it all boils down to, ‘Let’s be nice to each other.’ Not only will people feel better, but people’s performance and social relationships can also improve.”