What are the fastest cars in the world?

This Market Business News information article provides a ranking of the fastest cars in the world based on factors such as top speed, horsepower, and acceleration time from zero to 60 miles per hour.

The following list of fastest cars (that are street legal) is ranked according to verified top speeds.

Therefore, any “theoretical top speeds” – that have not backed up by evidence – will not be mentioned.

Note: Market Business News would appreciate it, for the sake of keeping this article as accurate as possible, that people contact us (with recognized sources) if there are any new high speeds recognized since this article was originally published. This sleek looking car is hand-built by the British company Noble Automotive in Leicestershire.

The Gumpert Apollo is made by the German automaker Gumpert Sportwagenmanufaktur GmbH in Altenburg. The rear wheel drive two-seater is built on a tubular chromoly frame with fiberglass (or optional carbon fiber) body panels.

The Pagani Huayra is a mid-engined sports car produced by the Italian automobile company Pagani. The Huayra was listed as “The Hypercar of the Year 2012” by Top Gear magazine.

The Zenvo ST1 is produced by the Danish sports car company Zenvo Automotive. The team that makes the car, Jesper Jensen and Troels Vollertsen, decided to only produce 15 of the vehicles to ensure it stays exclusive.

The McLaren F1 is a sports car designed and manufactured by McLaren Automotive, located in Surrey, England. This is one of the only cars on this list that achieves its top speed naturally aspirated as opposed to using forced induction. The Koenigsegg CCX is produced by the automobile company Koenigsegg Automotive AB. It was included as one of the 10 Most Beautiful Cars by Forbes Magazine.

The Saleen S7 is a rear-mid-engine, real-wheel drive,high-performance American sports car developed by Steve Saleen. The car is assembled in Irvine, California. 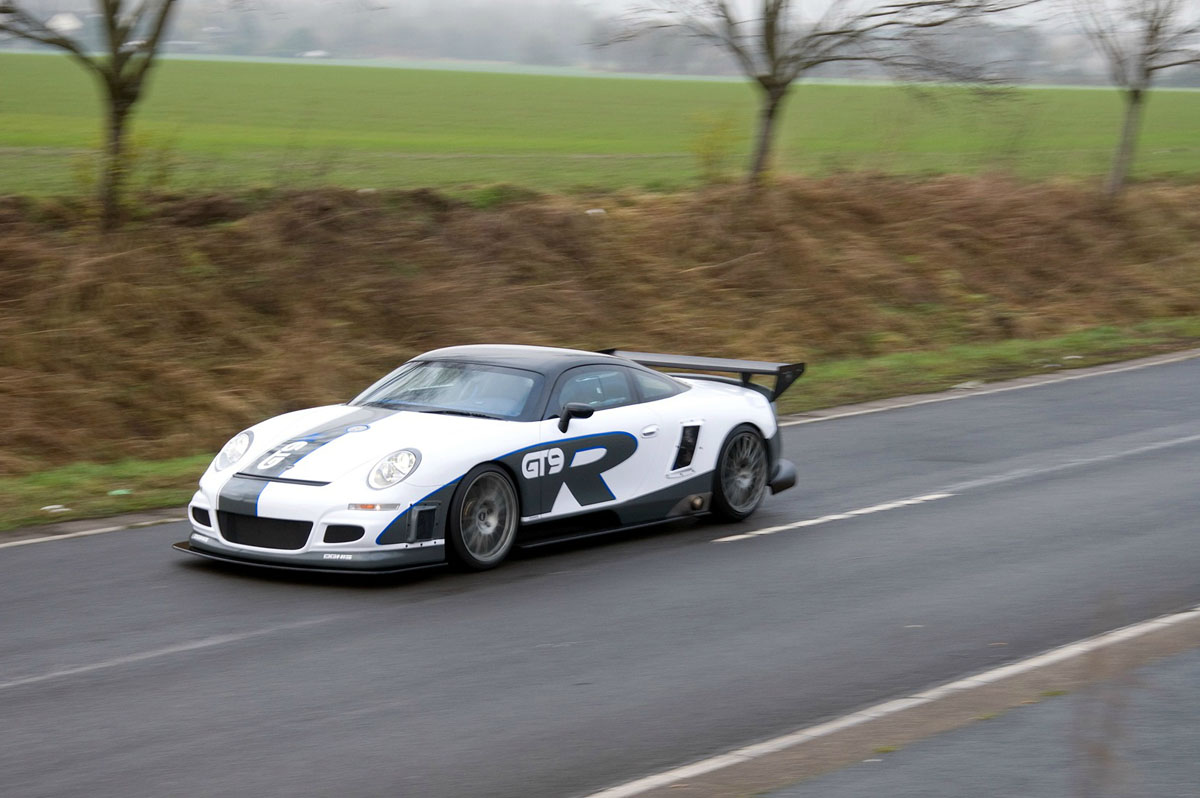 The is a sports car built by German tuning company 9ff. It is based loosely on the Porsche 911. Unlike the 911 though, the 9ff is mid-engined (for better weight distribution). The SSC Aero is a mid-engine sports car built by SSC North America. The SSC Aero used to hold the Guinness Book of World Records record as the fastest production car in the world. The sports car, developed by  Koenigsegg Automotive AB, is optimized for running on low octane gas. It was the hundredth Koenigsegg to ever be produced. It’s base price is around $1,600,000. 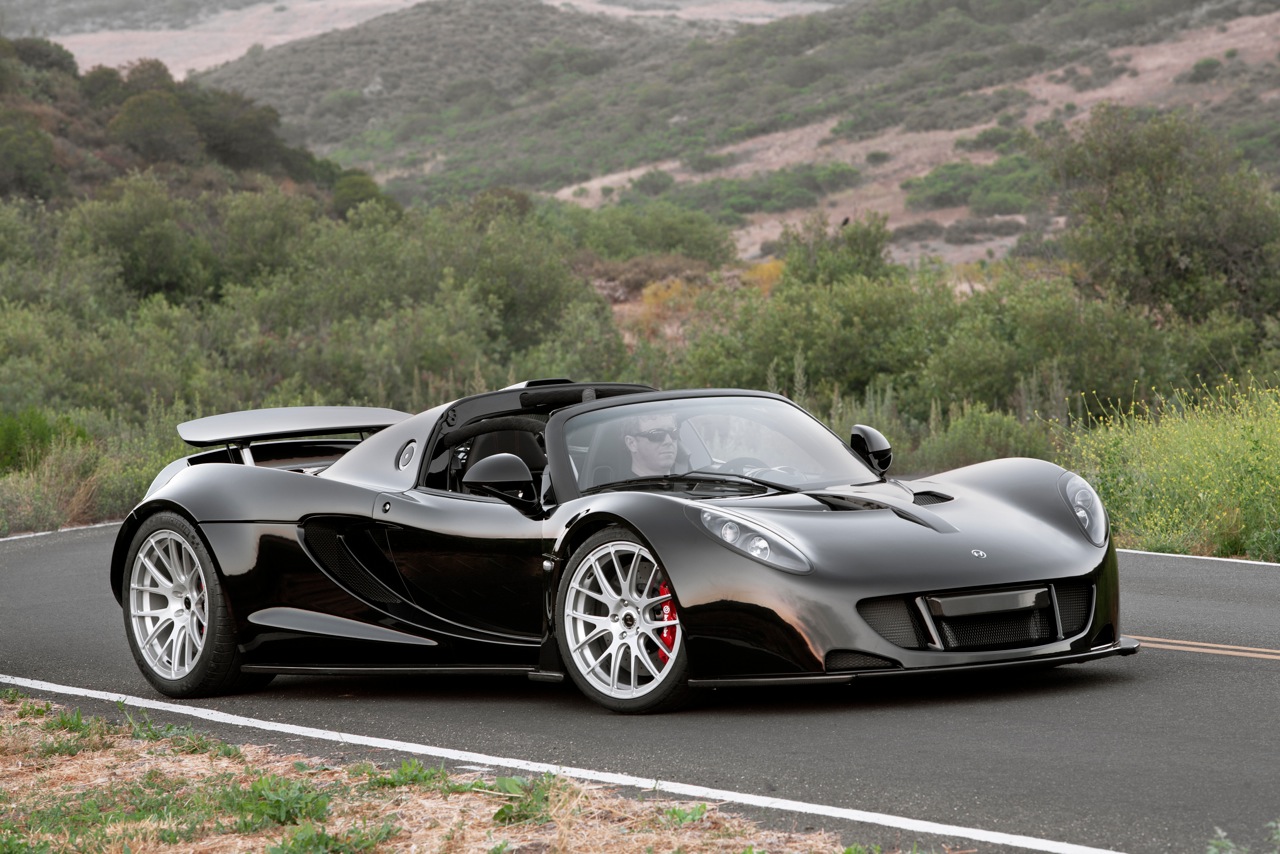 The Hennessey Venom GT was first revealed on March 29, 2010. It is an American sports car built by Hennessey Performance Engineering in Texas.

According to company founder and president, John Hennessey:

“While a Veyron Super Sport did run 267.8 mph, Bugatti speed-limits its production vehicles to 258 mph. Thus, at 265.7 mph the Venom GT is the fastest car available to the public.”

The Venom GT broke the record at the US Naval Air Station in Leemore, California.

The speed was validated by VBOX 3i GPS-based data logging systems and VBOX officials certified the numbers. The Bugatti is built in Molsheim, France by Bugatti Automobiles S.A.S.

Despite Bugatti imposing speed-limits for its production vehicles, the Veyron Super Sport can boast itself as the world’s fastest production car.

On July 4 2010, at the high-speed Ehra-Lessien test track in Germany, officials from Guinness World Records verified that the Veyron Super Sport reached a record high speed of 267.8 mph – a speed that no other production car has matched.