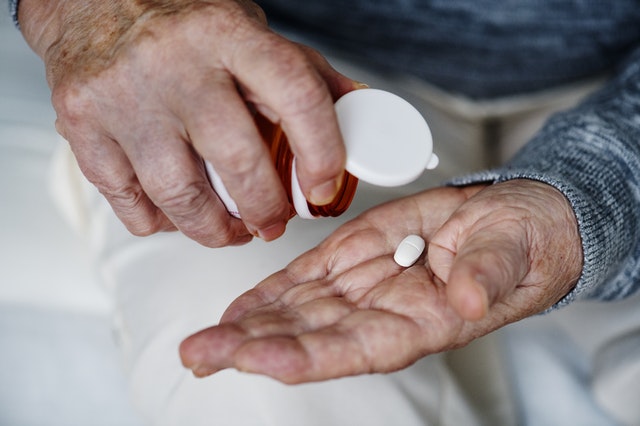 The US Food and Drug Administration (FDA) sent warning letters to 12 companies “illegally” marketing dietary supplements to stop claiming, without proof, that their products can prevent, treat or cure Alzheimer’s disease, diabetes and cancer.

The FDA said in a press release that many of the targeted products haven’t been reviewed by the FDA and “are not proven safe and effective to treat the diseases and health conditions they claim to treat.”

“These products may be ineffective, unsafe and could prevent a person from seeking an appropriate diagnosis and treatment,” the agency added.

FDA will update its policies on dietary supplements

In an official statement, FDA Commissioner Dr. Scott Gottlieb promised “one of the most significant modernizations of dietary supplement regulation and oversight in more than 25 years.”

While most businesses in the industry act responsibly there is an increasing number of entities selling dangerous products or making unproven claims about the health benefits of their products.

“DSHEA imposes a number of requirements around the manufacture and labeling of dietary supplements. We know that most players in this industry act responsibly. But there are opportunities for bad actors to exploit the halo created by quality work of legitimate manufacturers to instead distribute and sell dangerous products that put consumers at risk,” Gottlieb added.

“As the popularity of supplements has grown, so have the number of entities marketing potentially dangerous products or making unproven or misleading claims about the health benefits they may deliver.”

Gottlieb said plans are already underway for “new enforcement strategies” and “a new rapid-response tool to alert the public” of unsafe products. Further details will be announced “in the coming months.”