Fifty US states and territories launch antitrust investigation into Google 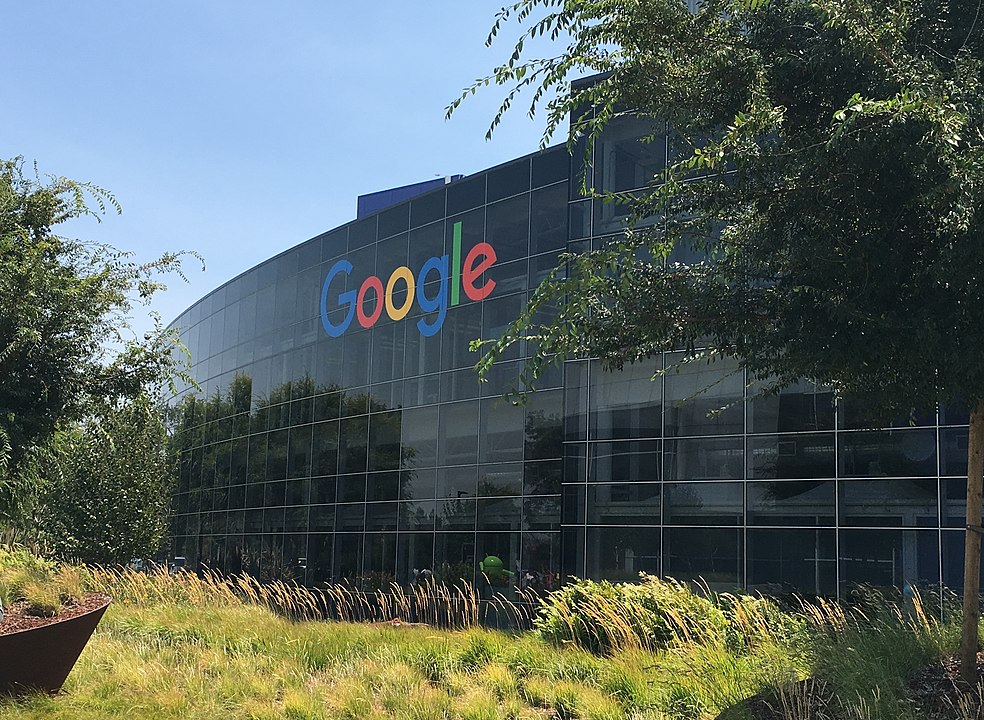 Fifty US states and territories have launched an antitrust investigation into Google’s “potential monopolistic behavior.”
The probe, led by Texas Attorney General Ken Paxton, was announced on Monday.

Paxton said the investigation will focus on Google’s “control of online advertising markets and search traffic that may have led to anticompetitive behavior that harms consumers.”

“There is nothing wrong with a business becoming the biggest game in town if it does so through free market competition,” Paxton was quoted by the BBC as saying.

“But we have seen evidence that Google’s business practices may have undermined consumer choice, stifled innovation, violated users’ privacy and put Google in control of the flow and dissemination of online information.”

“When there is no longer a free market or competition, this increases prices, even when something is marketed as free, and harms consumers.

Google acknowledged in a blog post on Friday that the Department of Justice has asked for the company to provide information about its business and said it expects “state attorneys general will ask similar questions.”

“We have always worked constructively with regulators and we will continue to do so,” Google said.

The joint state investigation into Google is the latest probe of a big technology firm by US authorities. On Friday an antitrust probe into Facebook was announced by New York Attorney General Letitia James.