What is inheritance tax?

Inheritance tax is that which an individual pays as a result of inheriting money or property from someone who has died. The rules are different in different countries. Tax systems generally differentiate it from estate tax, which applies to a decedent’s estate. 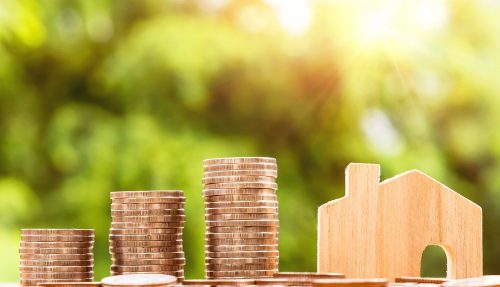 Merriam-Webster define the term as “a tax on a decedent’s net estate that is levied after the estate is transmitted to the inheritors.”

When does inheritance tax arise?

When a person dies, everything that they own becomes their estate. This can consist of property, cash, savings, stocks and shares, and other assets. Inheritance tax arises as soon as the estate passes onto beneficiaries.

The amount that a beneficiary pays varies according to a number of factors. Some countries or states do not levy any inheritance tax at all. Others may levy an amount that depends, for example, on the value of the inherited amount, and the relationship of the beneficiary to the decedent. Some tax systems may even take into account the property that the beneficiary already owns.

Taxing inheritances rarely generates significant revenue in many countries. This is because careful planning can postpone the liability for long periods or even eliminate it altogether.

Taxing inherited property dates back to the Romans. The Roman Empire had a system of levying duties on inheritance to finance pensions for retired soldiers.

During the Middle Ages, it was customary in some parts of Europe to seek the sovereign’s permission to transfer a decedent’s estate. If there were no direct descendants, relatives often had to make a payment to obtain the property.

There are exceptions, however. For instance, the United Kingdom use the term inheritance tax – and not estate tax – to describe the levy on the estate.

The U.K. government’s definition also covers gift tax. While receiving a gift is not strictly inheriting, the U.K. taxes the gift of money or property if its value is over a certain amount and the giver dies less than 7 years later.

The United States is among the countries that do differentiate between estate and inheritance tax. However, the rules vary from state to state and the majority do not impose the levy at all. Where states do impose a levy, the rate depends not only on the value of the inheritance but also the relationship of the beneficiary to deceased.

In 2020, only six states had inheritance taxes. Of these, Nebraska had the highest top rate (18%) and Maryland the lowest (10%). In all six states, surviving spouses were fully exempt, and immediate relatives were either fully or partially exempt.