What is malware? Definition and examples

Spyware, Trojans, and viruses are different types of malware. Any piece of software whose author created to do harm to data, devices, or people is an example of malware.

Malwarebytes.com has the following definition of the term:

“Malware, or “malicious software,” is an umbrella term that describes any malicious program or code that is harmful to systems.”

Software refers to instructions and codes, i.e., computer programs, that make it possible to use a computer. Software contrasts with hardware, i.e., the physical parts of a device.

Malware is not the same as a ‘bug in the system.’ A bug can be there unintentionally, but not malware. It is specifically software that has been deliberately designed to cause damage to a computer network, server, client, or computer.

It starts damaging after it has gained access to a target computer or computer system. Typically, it takes the form of executable code, active content, scripts, and other software.

We refer to the code as ranswomware, adware, spyware, Trojan horses, worms, scareware, or viruses.

“Malware has a malicious intent, acting against the interest of the computer user—and so does not include software that causes unintentional harm due to some deficiency, which is typically described as a software bug.

We sometimes refer to software that respectable companies supply secretly against the interests of the computer user as malware. Sony silently installed a rootkit on computers via its music compact disks. The intention was to prevent illegal copying.

However, Sony’s software also reported users’ listening habits and created extra security vulnerabilities. Even though the vulnerabilities were unintentional, computer scientists and legal experts describe the software as malware. 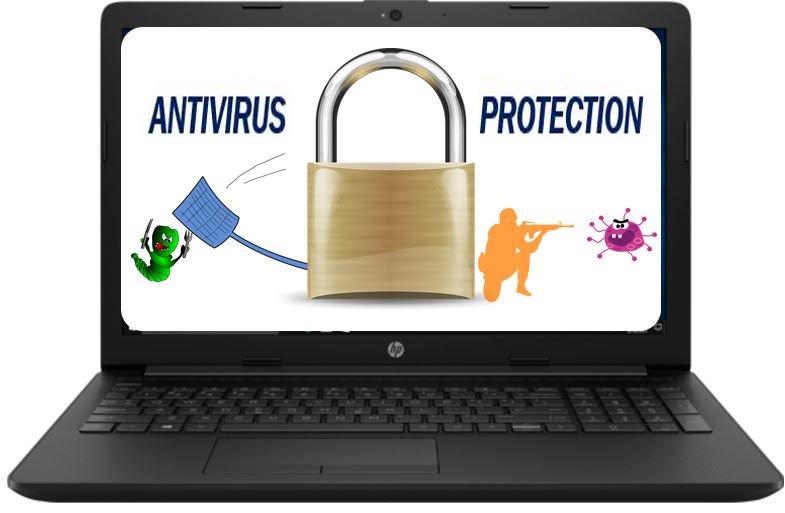 The best way to protect against malicious software is to prevent it from gaining access to a target computer. The following measures help protect your computer and computer systems: