What was the Zaibatsu of Japan?

The term Zaibatsu refers to a group of conglomerates which controlled a major portion of the Japanese economy before the Second World War. A conglomerate is a corporate group that consists of various companies which usually operate in different markets.

Encyclopaedia Britannica has the following definition of the term:

“Zaibatsu, (Japanese: “wealthy clique”), any of the large capitalist enterprises of Japan before World War II, similar to cartels or trusts but usually organized around a single family. One zaibatsu might operate companies in nearly all important areas of economic activity.”

The term Zaibatsu was not in common use until after 1918 (World War I), even though the conglomerates had been around since the nineteenth century. A conglomerate is a group of companies that form one large corporation.

Regarding these giant companies, Wikipedia says:

“(They were) large family-controlled vertical monopolies consisting of a holding company on top, with a wholly owned banking subsidiary providing finance, and several industrial subsidiaries dominating specific sectors of a market, either solely, or through a number of subsidiary companies.” 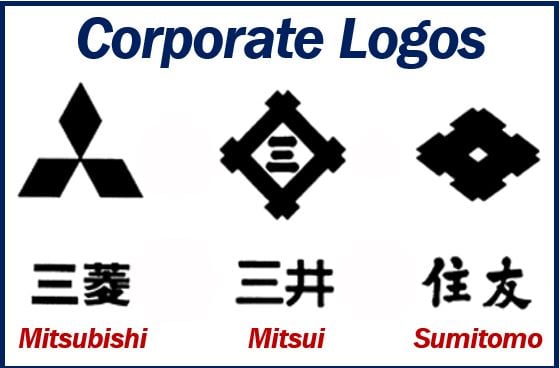 Within the Empire of Japan, the Zaibatsu were the driving force of industrial and economic activity. These companies held enormous influence over the Government’s domestic and foreign policies.

The Rikken Seiyūkai (立憲政友会), a major political party in the pre-war Empire of Japan, was seen as an extension of the Mitsui Group. Mitsui also had a strong influence over the Imperial Japanese Army.

The Rikken Minseitō (立憲民政党), another major political party at the time, had an extremely close connection with the Mitsubishi Group. Mitsubishi also had strong connections with the Imperial Japanese Navy.

The Sumitomo Group became one of the most powerful Zaibatsu conglomerates in Japan. By 1945, the group controlled more than 135 companies.

During the 1920s and 1930s, both the right and left wing parties viewed the Zaibatsu with suspicion. They prospered through military contracts, extremely low labor costs, and currency speculation even during the Great Depression.

In March 1932, the head of Mitsui was assassinated, after which the Zaibatsu tried to improve their public image. For example, they started spending significantly more on charity work.

The most powerful Zaibatsu groups

Sumitomo, Mitsui, Mitsubishi, and Yasuda were known as the ‘Big Four.’ They were the most powerful groups.

After WWII ended, sixteen Zaibatsu were targeted for total dissolution, including Okura, Nomura, Nissan, Nakajima, Asano, and Furukawa. Yasuda dissolved itself one year after the war ended (1946). 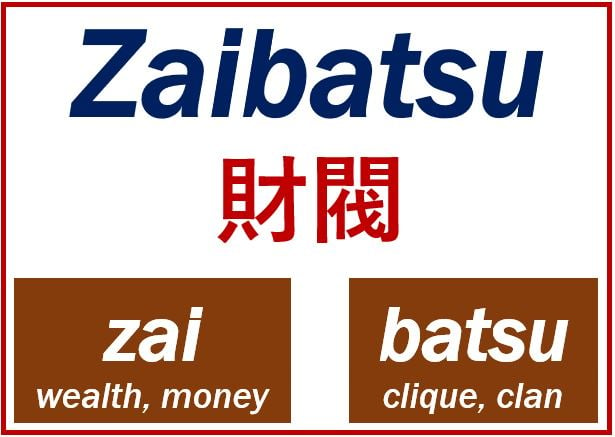 The controlling families lost their assets and the holding companies were eliminated. A holding company is one that owns enough shares in other companies to control them.

Even though Matsushita was not a Zaibatsu, it was targeted for dissolution. However, 15,000 union workers and their families signed a petition which saved the company. Its name later changed to Panasonic.

In an article published by Berkeley University, Kyoko Fujita and Geoff Danker wrote:

“Today, the influence of the zaibatsu can still be seen in the form of financial groups, institutions, and larger companies whose origins reach back to the original Zaibatsu, often sharing the same original family names.”