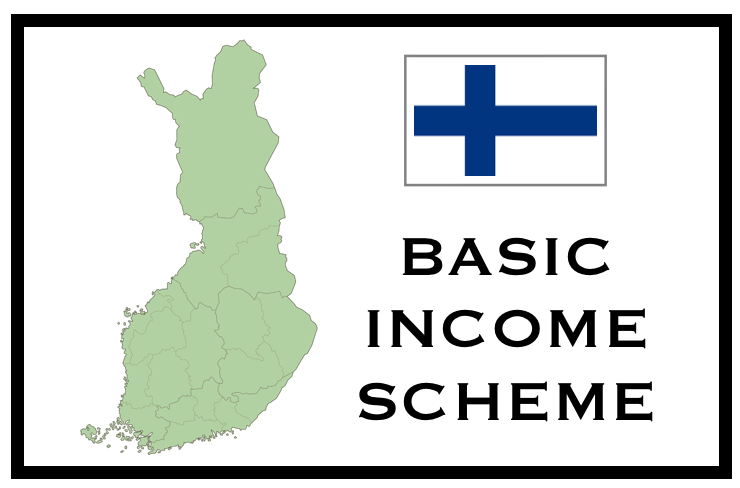 Finland’s basic income scheme didn’t help unemployed people find jobs as much as the government had hoped for, but it did have a positive effect on wellbeing, researchers said on Friday.

The scheme made Finland the first European country to test an unconditional basic income.

Proponents of basic income believe that it can help empower people to start new businesses as it serves as a safety net, eliminating poverty traps. Critics argue that it only reduces the incentive for jobless people to look for work.

The scheme was run by Finland’s Social Insurance Institution (Kela).

Miska Simanainen, one of the Kela researchers behind the Finnish study, told the BBC that the government carried out the test “to see if it would be a way of reforming the social security system”.

While the scheme did help recipients feel happier and less stressed it didn’t boost employment. The recipients of a basic income had, on average, only 0.5 days more in employment than the control group.

Ohto Kanninen, the project co-ordinator from the Labour Institute of Economic Research, said:

“On the basis of an analysis of register data on an annual level, we can say that during the first year of the experiment the recipients of a basic income were no better or worse than the control group at finding employment in the open labour market.”

It remains uncertain why this was the case. Kela’s final report on the pilot scheme set to be published in 2020.

The basic income recipients of the test group reported better wellbeing in every way than the comparison group.

“The recipients of a basic income had less stress symptoms as well as less difficulties to concentrate and less health problems than the control group. They were also more confident in their future and in their ability to influence societal issues”, said Minna Ylikännö, Lead Researcher at Kela.

Those on the basic income were also more confident in their possibilities of finding employment.

“The basic income may have a positive effect on the wellbeing of the recipient even though it does not in the short term improve the person’s employment prospects’, Ylikännö added.

Kela’s final report on the pilot scheme is set to be published in 2020.