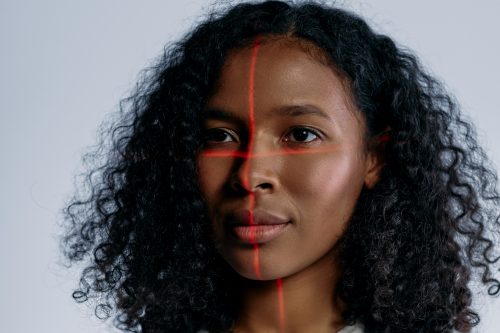 Although technological marvels like 3D Scanning and 3D printing look brand new, they have been in the works for more than half a century. While the inception of 3D scanning dates back to the 1960s, 3D printing is even older and has existed in concept since 1945. 3D technology in this respect is still not as popular as it would have been if it had reached its full potential. It’s still undergoing rapid development in terms of efficiency, accuracy, and cost-effectiveness.

However, several industries in the advanced parts of the world have adopted 3D scanning technology as standard in many phases. Let’s look at some industry-standard examples and applications where 3D scanning is considered a staple.

While the 90s kids got to work with actual clay in workshop classes, today, some of the best schools worldwide feature 3D scanning equipment to educate and encourage students to think further. For example, 3D scanning tech is used to transform learning styles from abstract to interactive. Today’s children who are adept at smart techs like phones and tablets tend to embrace interactive learning methods. It provides them the opportunity to extend their imaginative and analytical skills further than what was possible before.

It’s been a while since 3D scanning has become popular with artists, designers, entertainment professionals, and historians. Ancient artifacts that pose the risk of getting destroyed or changing form are 3D scanned to be reproduced in the future.

In contrast, artists use 3D scanning for real-life objects to build computer-generated images as part of their artworks. This is widely used in advanced movie production studios to replicate the figure and form of actors in order to feature them in CG-based movies and computer games.

Today, it can be safely said that conducting architectural surveys is a breeze with technologies such as 3D scanning. It makes it possible to record even the minutest of details accurately. This allows a CAD operator to fully visualize and utilize modified data for re-development or design inspirations.

Research and development have been conducted for a while to determine the possible medical applications of 3D technology. Today, 3D scanning and printing allow medical professionals to create body organs from scratch, ready for transplant. History was created when a bio-printed human bladder was proposed for transplantation by UroPrint, funded by the European Union. Other areas where 3D technology is commonly used in the medical industry would be prosthetics and scanning human body parts accurately for further research.

Today, 3D scanning services have been increasingly used for forensic and investigative applications as well. The ability to record crime scenes and other environments has proved to be a much better option to aid criminal investigations and insurance professionals.

So let’s take a closer look. Businesses readily choose this multifaceted and adaptable technology to manage costs better and increase productivity while creating amazing products and results in relatively short durations. There are endless opportunities when such breakthrough technologies are fused with other cutting-edge developments. It’s no secret that 3D scanning and printing are now more sought after than ever worldwide.