The Forex market has attracted a lot of attention from the mainstream investment community because of its profit-making potential. Indeed, traders have amassed fortunes with successful forex trading over the years, enticing other novice traders to enter the market. However, trading successfully involves a lot of skill, practice and technical knowledge, something which most novice traders lack. 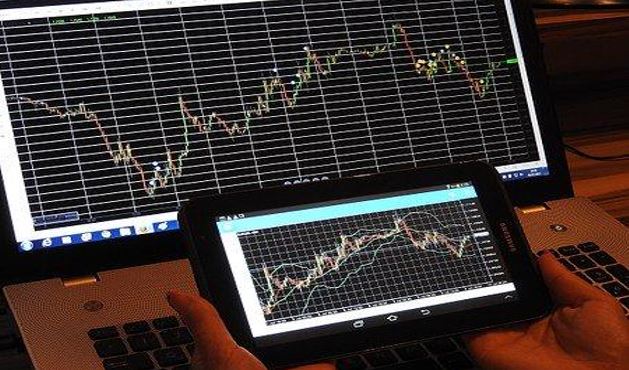 An Insight into Best Forex Robots

Some of the best forex robots which have emerged as a class of automated software programs, are designed to generate trading signals. Almost all these robots have been built with MetaTrader. They employ the MQL scripting language, allowing the trader to generate trading signals, or place and manage trades. They are available for purchase on the net, usually for a hefty price. Traders are advised to exercise caution, when selecting a trading system because of the chance of encountering frauds.

There have been cases of fraudulent companies, posing as legitimate companies with relevant back-tests to prove their worth. However, most of these figures are either forged or constructed to give traders an illusion that their products are profitable.

There isn’t any sure-shot way of earning profits automatically by using forex robots. With that being said, there are certain kinds of forex robots that are proven to be consistent and successful. There are forex robots that have doubled profits consistently for their clients, in varied market conditions. However, this depends on making a well-informed decision while selecting a forex robot.

Traders have an up-hill task when they must choose forex robots, because of the myriad of options available on the market.  There some key factors that can help them make that consideration, some of which are mentioned in brief below.

Forex traders tend to use forex robots because of its huge profit potential. That does not mean that any and every forex robot will produce the same result for all traders. For attaining promised profits, which are double or even triple, traders should first find a good forex robot to work with, followed by a good currency pair and the perfect time-frame to trade in. All these factors are vital when it comes to producing large profits in any market condition.

Forex robots thus have the potential to provide double, triple or even more profits, provided it is used the right way. The best forex robots can find profitable trades in the most unstable markets ever. However, not all of them produce similar results, and choosing the wrong robot can have disastrous consequences instead of double profits.

Interesting related article: “What is the Foreign Exchange Market?“