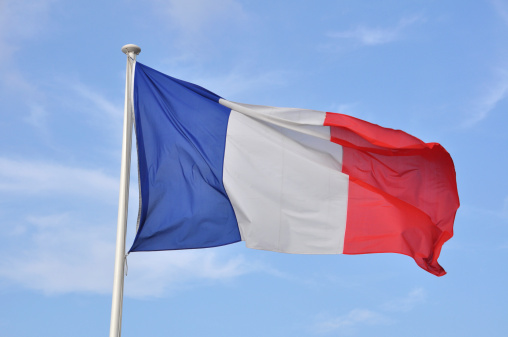 France has approved a 3% tax on the French revenues of multinational tech giants, such as Amazon , Facebook  and Google.

The French senate approved the new digital services tax on Thursday, a day after US President Trump ordered an investigation into France’s planned digital tax.

The new tax affects digital companies with revenue of over €750m ($850 million), of which at least €25m is generated in France. About 30 companies will be affected by the new tax – most of which are US firms.

According to France’s Finance Minister Bruno Le Maire, the tax would raise up to €500 million ($565 million) per year.

U.S. Trade Representative Robert Lighthizer said on Wednesday that the US will investigate whether France’s digital tax “is discriminatory or unreasonable and burdens or restricts United States commerce.”

Amazon applauded the Trump administration’s decision. The tech giant said in a statement:

“We applaud the Trump Administration for taking decisive action against France and for signaling to all of America’s trading partners that the U.S. government will not acquiesce to tax and trade policies that discriminate against American businesses.”

“France is sovereign, and France decides its own tax rules. And this will continue to be the case,”

According to CNN, Le Maire told reporters after the bill passed:

“There are other ways between allies to solve our differences, there is no need for threats.

“We can solve our differences through negotiations and through discussions.”