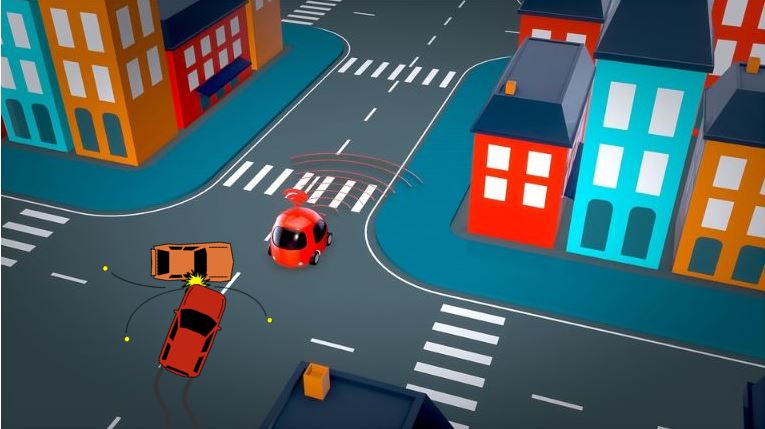 People are more likely to blame an accident involving a semi-autonomous car on the human driver even if the autonomous system also made a mistake, according to a new study published in the journal Nature Human Behaviour.

A team of researchers, including Edmond Awad from the University of Exeter’s Business School, wanted to find out how the public attributes blame when they hear about an accident involving an automated car.

Human participants were presented with hypothetical cases in which a pedestrian was killed by a car operated under shared control of a primary and a secondary driver. They were asked to indicate how blame should be allocated.

The researchers found that in crashes involving a car that has dual human and AI controls, the public attribute less blame to the machine.

The research team says that the finding shows there is a public under-reaction to the malfunctioning artificial intelligence components of automated cars.

The abstract of the study says:

“..allowing the de facto standards for shared-control vehicles to be established in courts by the jury system could fail to properly regulate the safety of those vehicles; instead, a top-down scheme (through federal laws) may be called for,”

Dr Edmond Awad, from Exeter’s Business School explained: “It seems like if we leave it to the general public, they may unintentionally go soft on AV manufacturers to improve their safety standards.”

Did you know that the term vehicle does not only include machines that transport humans and goods on land? It also refers to boats, airplanes, and spacecraft.