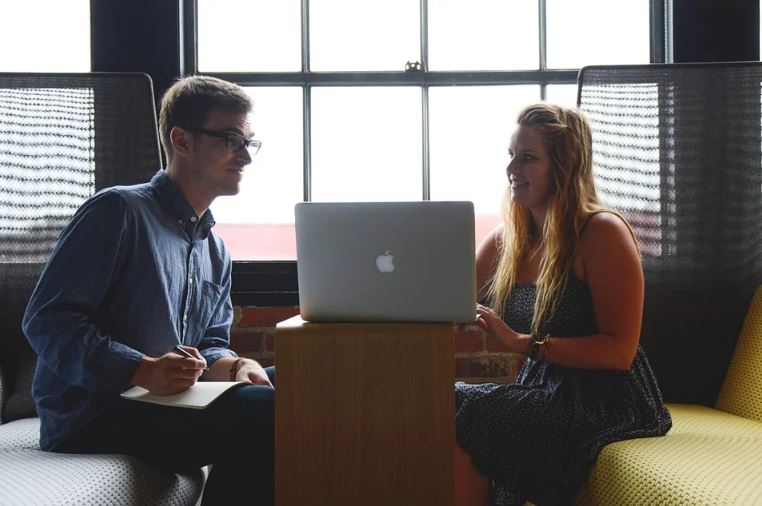 According to new research from the University of Bath, husbands in the US start feeling increased levels of stress when their wives begin earning more than 40% of household income.

The study involved over 6,000 American heterosexual couples over 15 years.

Predicted male psychological distress is at its lowest when wives make 40% of total household income and then begins to increase, reaching its highest level when men are entirely economically dependent on their wives.

The results reflect the stress of being the sole breadwinner and gender norm deviance due to husbands being outearned by their wives.

However, the study also found that husbands did not feel uncomfortable about how much their their wives’ income if their wife was earning more before marriage and the existing and potential income gap was clear to them.

“These findings suggest that social norms about male breadwinning – and traditional conventions about men earning more than their wives – can be dangerous for men’s health. They also show how strong and persistent are gender identity norms,” said Dr Joanna Syrda, an economist at the University of Bath’s School of Management.

“This is a large study but of a specific group – other conventions apply in other groups and societies and the results may change as times move on. However, the results are strong enough to point to the persistence of gender identity norms, and to their part in male mental health issues. Persistent distress can lead to many adverse health problems, including physical illness, and mental, emotional and social problems,” she said.

According to figures from the Pew Research Centre in the US, in 1980 only 13% of married women earned more than their husbands. In 2017, the figure was close to one third and the trend was likely to continue.

“With masculinity closely associated with the conventional view of the male breadwinner, traditional social gender norms mean men may be more likely to experience psychological distress if they become the secondary earner in the household or become financially dependent on their wives, a finding that has implications for managing male mental health and society’s understanding of masculinity itself,” she said.