As Canada’s largest and most populous city, Toronto has been a popular choice for immigrants over the years. To this day, diaspora communities continue to grow. Immigration lawyers are used for a variety of reasons.

46.1% of residents were born outside of Canada and the majority (51.5%) of Torontonians are now visible minorities, which a great deal from the Philippines, China, and India.

Despite Canada’s welcoming attitude, for immigrants who need legal help, the Canadian legal system may appear confusing and complex at first glance. It can be an overwhelming experience to require assistance, while unfamiliar with the culture or language.

Luckily, Toronto’s diversity allows individuals access to a great deal of immigration lawyers that specialize in various communities and speak many different languages.

Finding a Toronto lawyer that can understand one’s legal issues is now easier than ever.

What are Immigration Lawyers Used For?

Immigration lawyers can help clients apply for permanent residency and citizenship. Although it is not necessary to hire a lawyer, keep in mind that this is a complex process, with various steps and changing policies and procedures. An immigration lawyer is up to date with these changes and can also present the case in a clear and concise manner, expediting the process.

Immigration lawyers can also be used to sponsor family members, such as parents, children, and spouses. 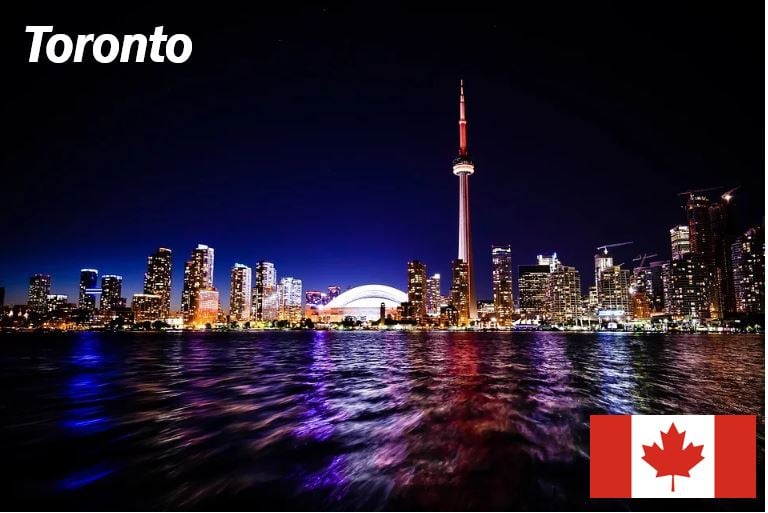 The majority of Toronto’s immigration lawyers are located in Toronto’s Financial District, right in the downtown core.

The quadrant bordered by Queen Street East in the north, Queens Quay East in the south, University Avenue in the west, and Jarvis Street in the east, is home to the majority of immigration law firms.

Further west, offices can be found in the Islington and Mimico areas, while South Riverdale serves the east end.

A great deal of immigration lawyers can also be found in the outlying suburbs of Mississauga and Brampton as well.

What To Look For in an Immigration Lawyer

One of the most important aspects of an attorney-client relationship is trust. To ensure the best possible representation, one must feel comfortable talking to their lawyer about personal details.

Most importantly, one must research if the lawyer has ever faced professional discipline. Lawyers are a substantial investment; choose wisely.

Costs of Immigration Lawyers in Toronto

Renewal of a permanent resident card is $300 CAD, citizenship application is $300, and student and work visas are $700 CAD each. Processing fees are often added to this amount.

They also work with immigrants specifically.

They specialize in a variety of laws, including immigration and refugee issues.

Although there are similarities, they are different in their educational credentials and their regulating institutions.

Immigration lawyers have much more experience and complete an undergraduate degree and law school program. They are also required to pass the bar exam. Immigration consultants only complete a 1-year certification.

Although navigating the Canadian immigration law system can be overwhelming, many Toronto lawyers speak a variety of languages and themselves come from a variety of backgrounds. Do not hesitate to shop around and find the perfect lawyer for your individual case.

Interesting article: “Five times you might need a legal expert.“