Income inequality in the US reached a record high last year 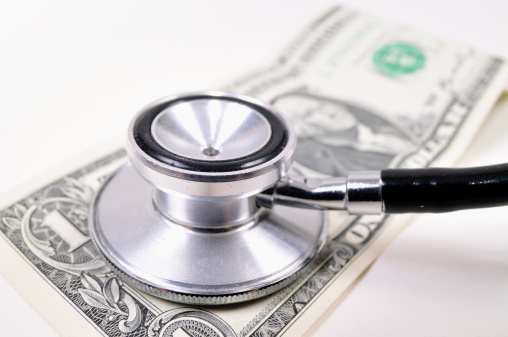 Income inequality in the US worsened from 2017 to 2018 – despite a healthy economy with record low poverty and unemployment rates.

According to new data from the US Census Bureau, the gap between the richest and poorest households in the US reached its highest level in over five decades years last year.

The country’s Gini Index, which measures of wealth distribution, has been steadily rising for years. A Gini Index of 0 expresses perfect equality, while a coefficient of 1 expresses maximal inequality.

In 2018, the Gini Index rose to 0.485, up from 0.482 the previous year, according to the bureau’s one-year American Community Survey. When the Census Bureau started measuring income inequality in 1967 the Gini index was 0.397.

Five states (California, Connecticut, Florida, Louisiana and New York) and the District of Columbia and Puerto Rico had higher inequality rates compared to the rest of the U.S. in 2018.

The American Community Survey also found that between 2017 and 2018:

Hector Sandoval, an economist at the University of Florida, was quoted by NBC News as saying:

“In 2018 the unemployment rate was already low, and the labor market was getting tight, resulting in higher wages. This can explain the increase in the median household income.

“However, the increase in the Gini index shows that the distribution became more unequal. That is, top income earners got even larger increases in their income, and one of the reasons for that might well be the tax cut.”

Income inequality is a measurement of the distribution of incomes in an economy.