According to a study published in the journal Biology Letters on Tuesday, marine mammals are having a hard time communicating with each other due to increased underwater noise levels.

Animals like dolphins and whales communicate through different frequencies and give acoustic signals to each other. These marine mammals use them to locate each other, look for food, navigate the ocean, mate, etc.

Sounds of fishing activities, underwater drilling, military sonars, and boats are making the ocean a lot louder than before. Different types of animals are reacting differently to this.

Dolphins have to ‘shout’ in order to communicate. They are also communicating with shorter calls because they can’t compete with all the noise.

Humpback whales, on the other hand, are communicating less to cope with the underwater noise of a near vessel. Some wales are even going completely silent because of water noise pollution.

Pollution refers to anything in the environment that should not be there and is harmful. Pollutants may include noise, artificial light, chemicals, airborne particles, smoke, and household waste.

According to the authors, from the University of Maryland Center for Environmental Science:

“The noise-induced simplification of dolphin whistles may reduce the information contained in these acoustic signals and decrease effective communication, parent-offspring proximity or group cohesion.”

The team used underwater microphones to record underwater noise approximately 30 km from the coast of Maryland, USA. They were able to record 77 different animals – each one with a different type of whistle. 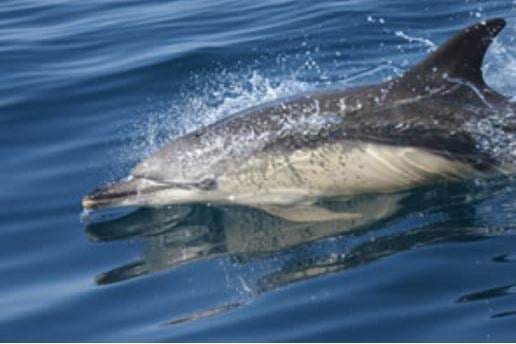 In another research, the Ogasawara Whale Watching Association and Hokkaido University in Japan studied the behavior of Humpback whales near a vessel.

In an article, published in the journal PLOS ONE on Tuesday, the authors wrote:

“Humpback whales seemed to stop singing temporarily rather than modifying sound characteristics of their song under the noise, generated by a passenger-cargo liner.”

This could be a major problem for some marine animals. Underwater noise could have a negative effect on their health and ability to reproduce. 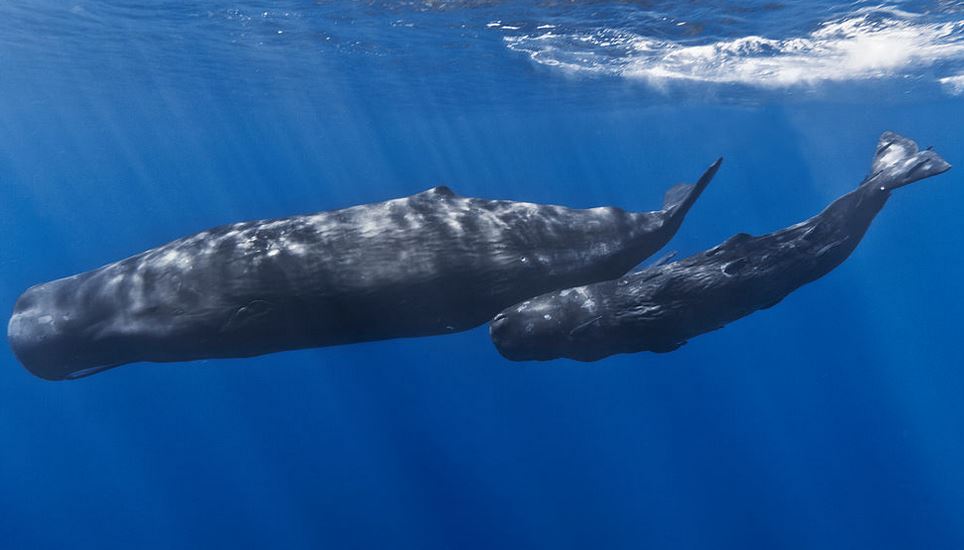 For example, male whales make sounds to make their presence aware and attract female whales. So, if they have to stop because a ship is nearby, courtship, mating, and ultimately reproduction suffers. This could have a negative effect on the whale population.

Japanese researchers used two autonomous recorders, 3km apart, approximately 1000 km south of Tokyo. They found that humpback whales within 500 meters of the ship sang less often. Others, on the other hand, stopped singing altogether until the ship had passed.