Canadians have always been known for maple syrup, Beavertails, and ice hockey. As of October 17th, 2018, legal cannabis became one of these Canadian familiarities. That was the day that the Cannabis Act was officially passed by the federal government, and recreational cannabis use became legal throughout the country once and for all. 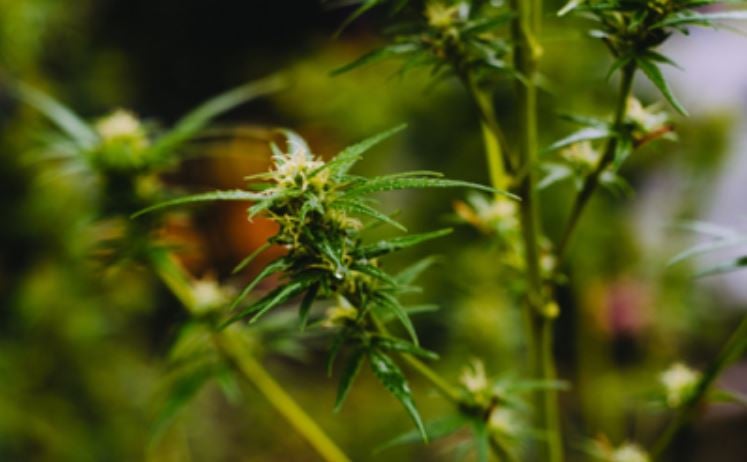 But what a lot of people don’t realize is that Canada is much more well-known for its medical marijuana program, not its recreational one. Recreational cannabis is great and all, but it doesn’t hold a candle to the country’s medical program. This program, known as the ACMPR, has been helping medical patients for nearly two decades.

A Bit About Health Canada and the ACMPR

If you’re unfamiliar with Canada’s Access to Cannabis for Medical Purposes Regulations, then the first step is understanding what this program actually does. It is regulated by Health Canada, the government department that is dedicated to improving the health and wellbeing of Canadians.

Back in 2001, the first version of the ACMPR (the MMAR) went into effect. This legislation allowed medical patients to access cannabis by either growing it from home or purchasing it from a licensed producer. Followed by that was the MMPR, and although there are some differences between the early programs and the current one, the general gist remains the same.

Under the ACMPR, patients at least 18 years of age who have received a medical marijuana prescription and undergone the application process are eligible to grow cannabis from home. There is some confusion since recreational laws now state that it’s legal to grow 4 plants per household with no license at all.

Growing recreationally is not, however, the same thing at all to growing cannabis medicinally. A medical license to grow not only allows a patient to grow many more than just 4 plants, but it also has a unique set of restrictions relating to the possession, storage, and personal use of cannabis.

Ways the ACMPR Is Helping Patients in Canada

Many Canadians claim that the ACMPR is a Godsend, and it’s really no surprise as to why. This program is way ahead of its time, and to think, it’s been around in some form or another since the early 2000s. There aren’t many governments around the world that trust their citizens with the power to grow large quantities of weed from home, even if it is for medical reasons.

If you’re still wondering why so many Canadians are singing the praises of the ACMPR, the real reason is that it helps medical patients to access the treatment they need. Whether that means getting healthy or seeking relief from debilitating symptoms, here are a few more reasons why:

As soon as legal weed hit the Canadian consumer market, it became obvious that there were some major problems that needed to be addressed. First off, dispensaries all over the country struggled to keep up with the demand, and many of them experienced shortages within 24 hours of opening.

Now imagine being a medical patient and facing this problem. Although patients have different routes of access to cannabis than recreational users, it’s still a problem that many of them face. Another common issue is not being able to access the exact product or strain that is ideal for treatment.

The other obvious issue with shopping at retail dispensaries is the pricing model. The products that line dispensary shelves are typically more than twice the cost of black-market cannabis – and they’re also much more expensive than what’s harvested from ACMPR-grown plants.

Regardless of the amount of medical marijuana that is required for treatment, accessing this type of medication can quickly become too costly to handle. In terms of cost benefits and actually being able to afford this alternative treatment route, growing from home is the way to go.

Throughout the years, thousands – even tens of thousands – of Canadians have been growing cannabis illegally. Many of them are doing so for medical reasons and even though they have no intention of illegal distribution, it’s still considered a major offense.

But with the ACMPR medical license to grow, patients never have to turn to breaking the law. Through the ACMPR, patients can grow from home without a care in the world, but more importantly, they can access the treatment they deserve.