You’ve put many weeks of work and maybe some sleepless nights into your business’s newest project. The time has finally arrived to announce it to the masses. This is where all of your hard work comes to fruition. Now all you have to do is to send a press release. It’s a big moment and you want to make sure you do it right. 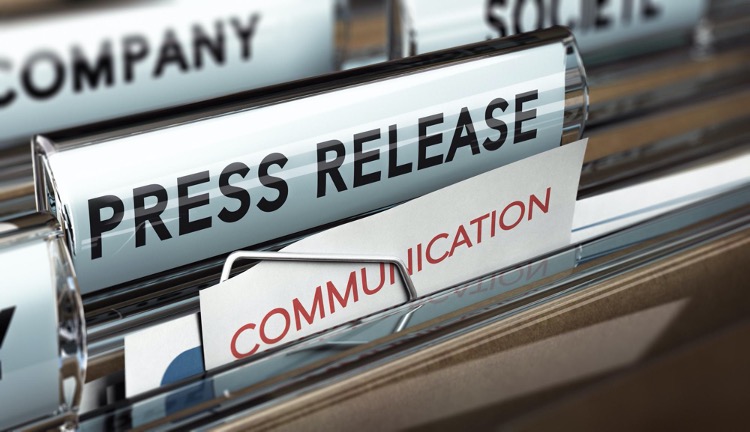 When it comes to sending press release information it’s just as much about what you don’t say as it is what you do. Far too many businesses make a fatal mistake in their press release and damage what would otherwise be a bright future.

You don’t want that to happen to your business. Read on, and we’ll walk you through the mistakes you need to avoid when drafting and sending a proper press release.

There isn’t anything more devastating than sending out word of your business’ latest plans only to find radio silence at the other end of the telephone (metaphorically speaking).

That’s why before you even go down the road of drafting a press release you should ensure that the news you’re sharing is relevant to your intended audience. Do you feel confident that people are going to get excited about this piece of news?

If the answer isn’t a resounding yes, you might want to put the brakes on here and determine why that might be. The story you’re looking to share should be new, interesting, and attention-grabbing.

If that’s not what you’re about to draft up, hold off until you have something more newsworthy to share.

2. Fail to Use A Fact-Focused Headline

Too many novice press release writers try to get ahead of the media when it comes to a fun and catchy headline. We’ve all seen the headlines that one probably envisions after releasing a press release. They might be pun-addled, punchy, or creative in some fashion or another.

While this is all well and fine for different media outlets to do, it’s not the kind of headline that you should be putting on your own release. The headline you write yourself should be simple, straightforward, and focused on the facts at hand.

If you start getting cheeky or clever with your release headline you’re more than likely to alienate your potential press contacts. They will see you as unprofessional. That’s the last thing you want if you’re trying to make a splash with your business.

Leave the punchy headlines for the professionals and put your best foot forward instead. You won’t regret it.

3. You Don’t Include Endorsements or Statistics

It’s a great thing that your business can excitedly communicate its message to an audience. That’s part of what a press release is for, after all. But before sending press release information out, you’ll want to make sure there’s some more meat to your release than that.

After all, if you were at a party and someone was talking about how great they were, would you believe them outright? Having some support from a third-party can always add a lot more weight to these kinds of declarations.

Before publishing your press release see if you can go out and dig up some endorsements from people outside of your company. These could be from industry experts, analysts, and so forth. Anyone whose word on the subject would be considered noteworthy.

You might even get a better pull quote than you were expecting! That can really take some excitement about your news to the next level.

4. Forget to Include Links

This rule isn’t as fast-and-hard as some of the others but it’s still worth keeping in mind. Now that we’re in the internet age, it’s considered a commonplace practice to include various links in  the best free press release sites.

These links could connect readers to other client’s businesses, appropriate news articles, or really anything that might be relevant or support the news that you’re trying to get out there.

The inclusion of these links will help the media gather all the extra information they need more easily. It’ll make the news you’re sharing seem more legitimate, as it’s enforced by various other sources from around the web.

That reinforcement is also bound to help your SEO goals as well. The more linking in a story, the higher it will tend to show up in Google search results. That means you’ll get the word out much more efficiently.

5. Your Release Rambles On

That, or you might be complicating a simple story with poor communication. Don’t!

Journalists and readers alike are pushed for time and if they have to dig through your press release to determine what the actual news is? It will mean your story will more than likely land in the trash instead of on an editor’s desk.

Don’t let that happen to you! Be ruthless in the editing of your release and make sure you’re getting the point across as succinctly as possible.

Sending press release information is not as easy of a task as many might think it is at first blush. It’s easy to fall into a mistake that can compromise the success of the news you’re trying to get out there. If you avoid the above mistakes you’ll have much better odds at a bright future for your business.

Interesting Related Article: “Steps to get started with your first email marketing campaign“