Elimination of NAFTA would hurt Canada the most, new study finds 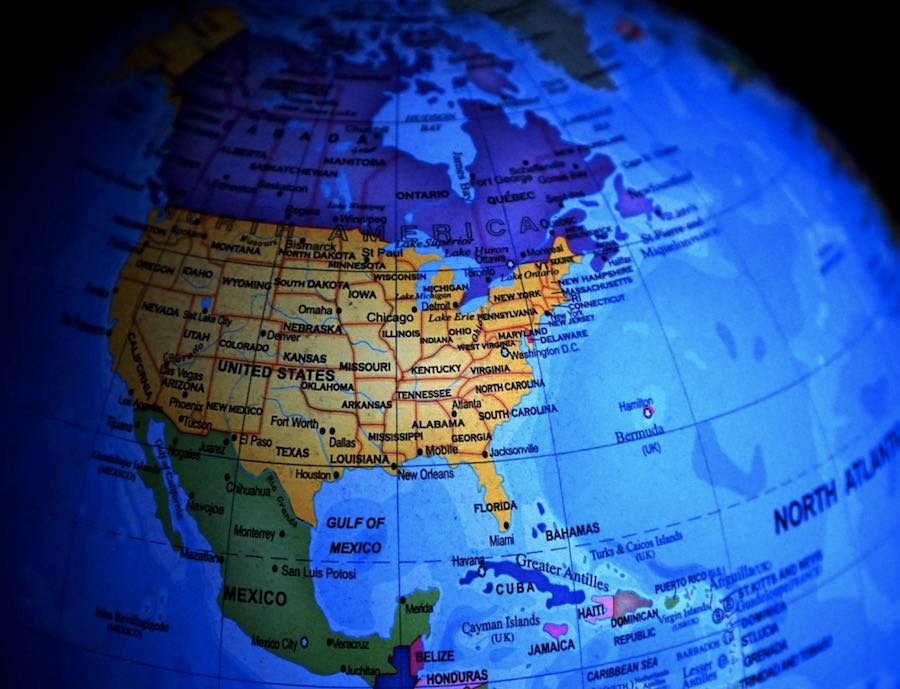 According to a new study from the University of Notre Dame, the elimination of the North American Free Trade Agreement (NAFTA) would economically hurt Canada the most.

NAFTA is an agreement signed by Canada, Mexico, and the United States, creating a trilateral trade bloc in North America.

While all the three of countries’ standards of living would fall in the event of NAFTA being eliminated, the trading bloc’s smallest economy, Mexico, would not be the biggest loser.

The study, by Jeffrey Bergstrand, professor of finance in Notre Dame’s Mendoza College of Business, says the biggest loser would actually be Canada.

The study examined the general equilibrium trade and welfare effects of the elimination of NAFTA (and for robustness US withdrawal only).

“Canada’s welfare (per capita income) loss of 2.11 percent is nearly two times that of Mexico’s loss of 1.15 percent and is nearly eight times the United States’ loss of 0.27 percent,” the abstract of the study said.

“When a free trade agreement is eliminated, tariffs between the former members rise.

“With NAFTA, as each country’s tariffs rise, it makes goods in non-member countries cheaper to buy and export. And it makes goods at home relatively less expensive.

The reason Canada would be affected the most is due to the country’s geographic and economic structure.

“As some of Canada’s trade with the U.S. and Mexico is diverted to its own economy, that new intra-national or domestic economic activity in Canada is much more expensive,” Bergstrand said.

“Canada’s area is five times that of Mexico, and one may argue that Canada’s economic activity is heavily concentrated in adjacent provinces of Ontario and Quebec; however, half of Mexico’s GDP is generated among three cities that are all within 450 miles of one another. Also, Mexico has one common language for transactions, while Canada is prominently bilingual, which historically raises costs of doing business.”

“Canada’s per capita income loss of 2.11 percent is nearly two times that of Mexico’s loss of 1.15 percent and nearly eight times the United States’ loss of 0.27 percent, illustrating the important influence of trade costs — both international and intra-national — in contributing to the gains or losses from an economic integration agreement’s formation or elimination.”

NAFTA is currently at risk if the US withdraws. US President Donald Trump has threatened to take the US out of the bloc if his new trade deal – the United States-Mexico-Canada Agreement – is not passed.