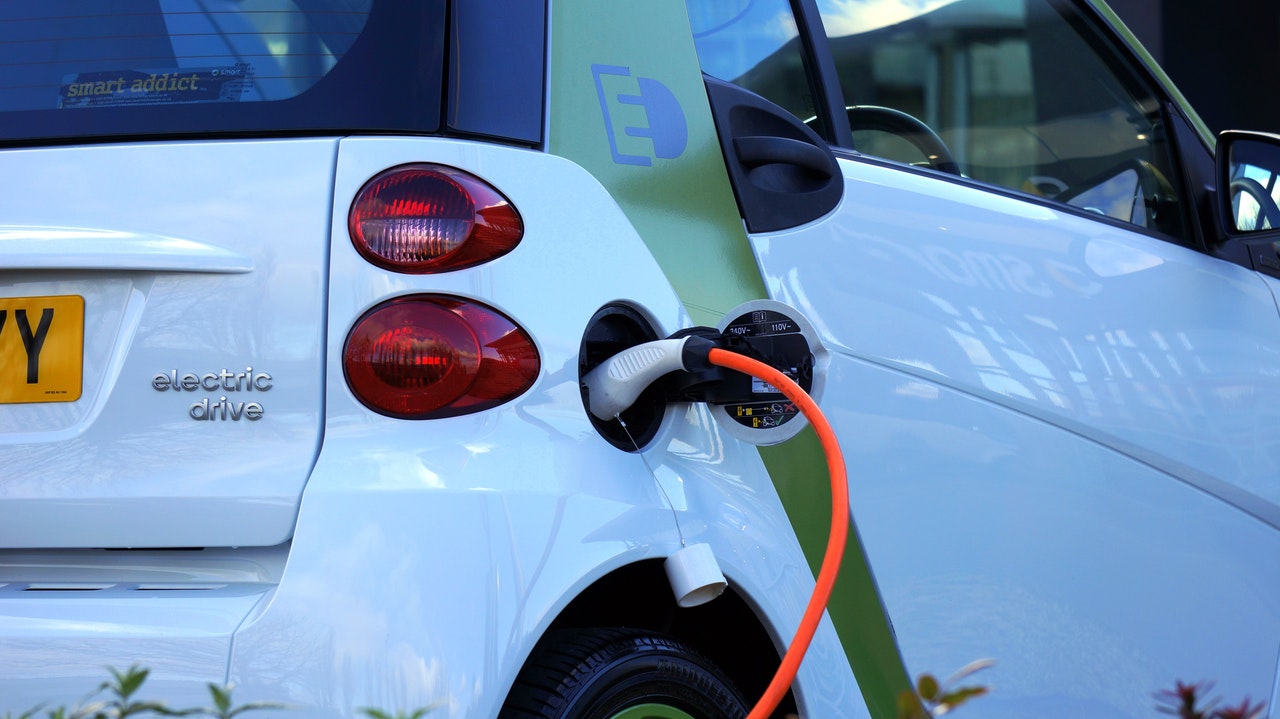 Almost 60% of all new cars sold in Norway last month were electric (not including hybrids), outselling traditional cars for the first time, according to the Norwegian Information Council for Road Traffic, or OFV.

Christina Bu, the OFV’s general secretary, announced on Monday that 58.4% of new cars sold in Norway last month were battery-powered – a global record.

Norway aims to end fossil-fueled vehicles sales by 2025 as part of an effort to become a greener economy that is far less reliant on nonrenewable fuel sources.

“Norway shows the whole world that the electric car can replace cars powered by gasoline and diesel and be an important contribution in the fight to reduce C02 emissions,” Bu said in a statement.

“We are pretty sure we are going to reach 50 percent market share in total this year. Maybe even pass it, which is pretty amazing,” Bu told Reuters.

The Norwegian government has implemented many incentives over the past few years to buy electric cars over fossil fuel-powered ones, such as exempting them from hefty taxes and (in some areas of the country) offering free parking and free charging.

Last year, fully electric car sales in Norway rose to 31.2 percent market share, up from 20.8 percent in 2017, putting the small Scandinavian country of 5.3 million well ahead of any other nation in the adoption of zero-emission vehicles.

Of the 18,375 new passenger cars registered in Norway last month, 10,732 were zero emissions (a 58.4 per cent market share), according to the OFV. In addition to the all-electric vehicles, a total of 3,469 new hybrid cars were sold.