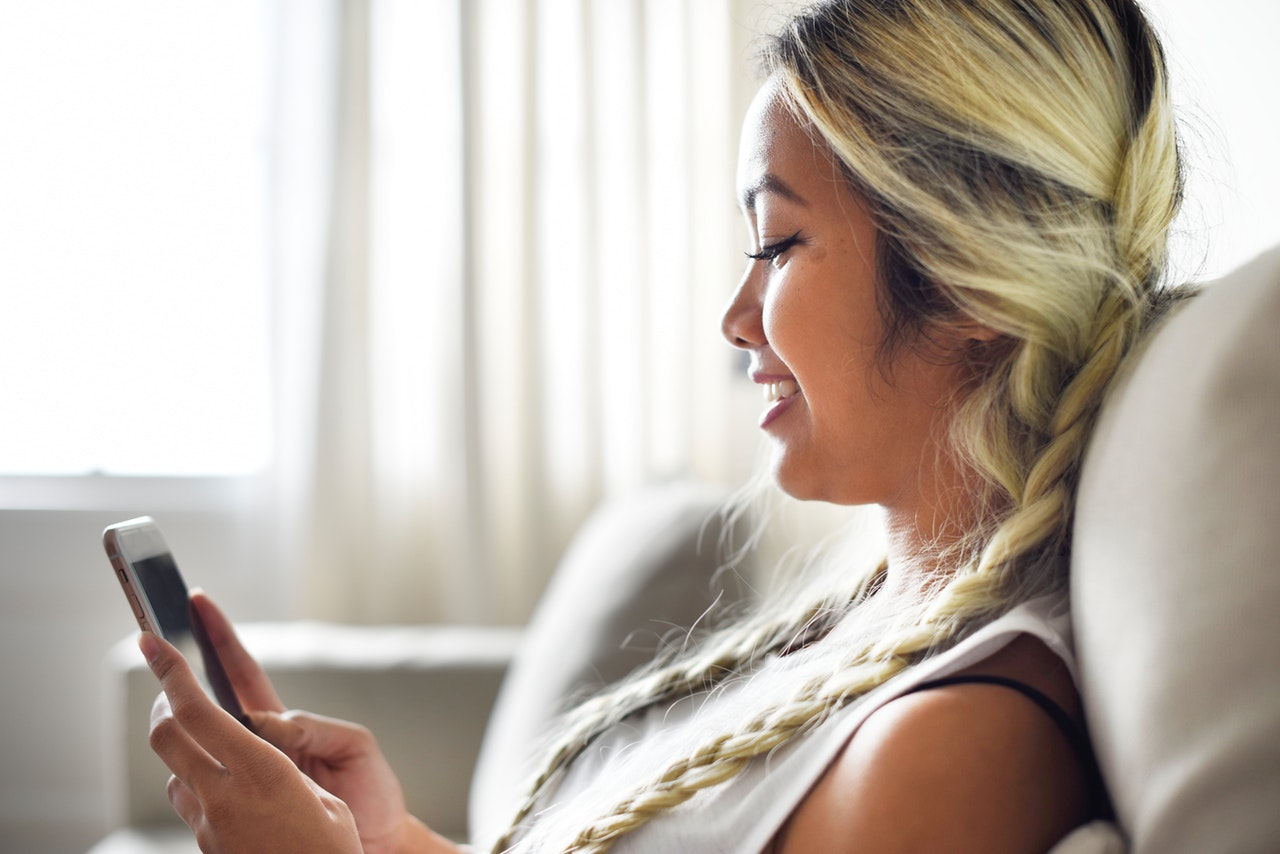 Advertisers can benefit from a boost in online sales by showing ads that air on television programs with more “social TV” activity.

Beth Fossen of the Kelley School of Business at Indiana University, and David Schweidel of the Goizueta Business School at Emory University, sought to determine whether programs with high online social TV activity, so called “social shows,” are good for advertisers.

Social TV activity refers to people sharing their TV experience with others on social media platforms such as Twitter and Facebook. The researchers describe it as “the simultaneous consumption of television alongside social media chatter about the programming.”

While this type of behavior can boost engagement, there have been concerns that it could distract viewers from advertisements.

Overall, their findings suggest that social television shows can be good for advertisers.

Ads that aired in programs with more social TV activity were found to have higher ad responsiveness in terms of online shopping behaviors.

“We found that this pattern varied with the mood of the advertisement, with funny and emotional advertisements seeing the largest increases in online shopping activity,” said Fossen.

“Our results shed light on how advertisers can encourage online shopping activity on their websites in the age of multiscreen consumers.”

Fossen added: “Our research indicates that there may be four key reasons why programs with high online engagement may benefit advertisers.

“First participation in online chatter about a program may indicate that viewers are more engaged with the program. Second, online program engagement may encourage loyal, committed viewing audience. Third, media multitasking may decrease the ability for the viewer to counterargue or resist persuasion attempts, increasing ad effectiveness. And finally, the activity can increase production and consumption of brand-related earned media.

“In other words, viewers who converse about the TV program may also discuss the ads online.”

The study, titled “Social TV, Advertising, and Sales: Are Social Shows Good for Advertisers?,” will be published in the April edition of the INFORMS journal Marketing Science.