One in five UK children are affected by persistent poverty 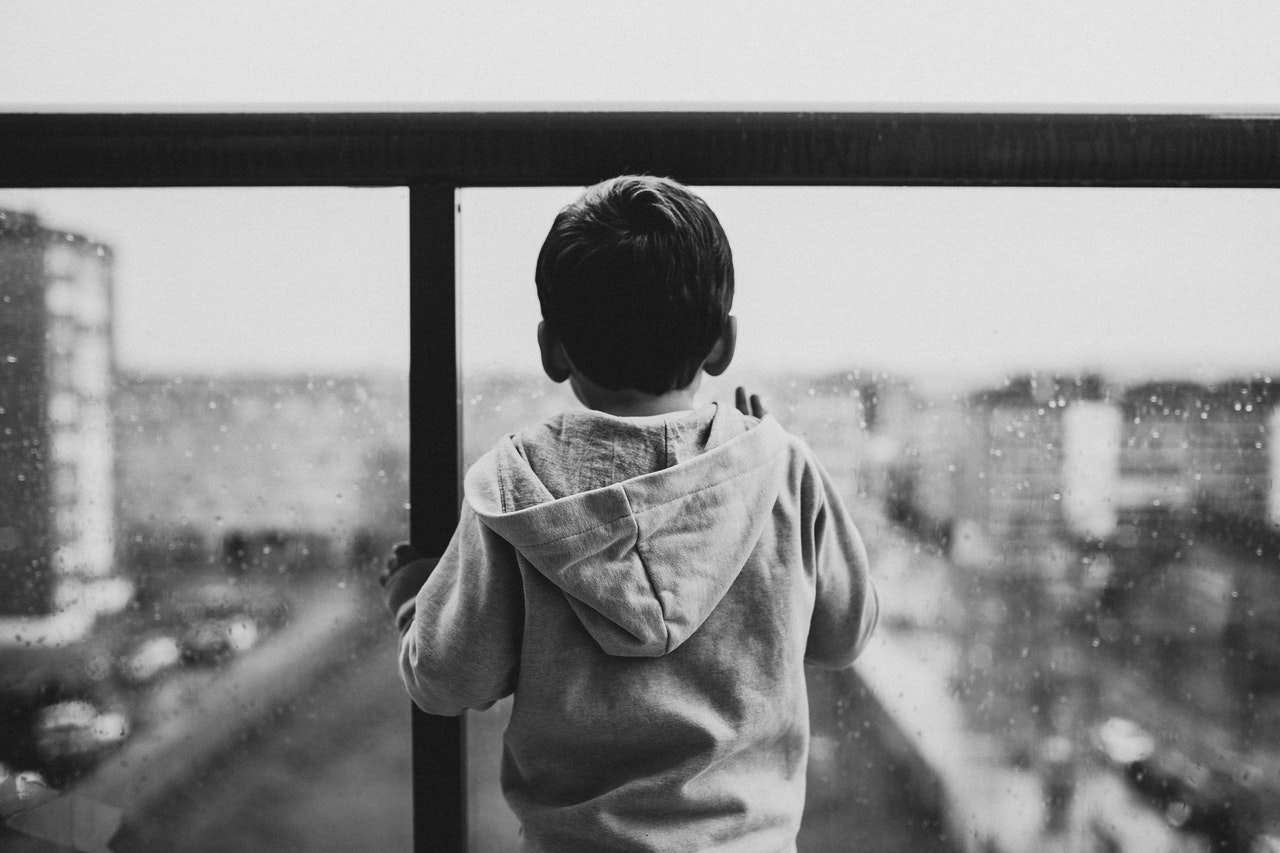 One in five UK children are affected by persistent poverty throughout their childhood, according to research recently published in the Archives of Disease in Childhood.

The child poverty rate in the UK has increased over the past decade and is projected to continue to rise over the next five years.

Researchers analysed data on 10,652 children from a nationally representative sample in the UK Millennium Cohort Study, which follows the lives of people born across England, Scotland, Wales and Northern Ireland in 2000-01.

Compared with children who never experienced poverty, those in persistent poverty had a three times higher risk of mental health problems, a 1.5 times great risk obesity and almost double the risk of longstanding illness.

The researchers, from the University of Liverpool and University College London Great Ormond Street Institute of Child Health, say that the impact of rising levels of poverty on children’s mental health “is likely to have profound implications for social policies and their associated social costs, given mental health tracks from early life to adulthood.”

They call for a ‘a renewed commitment’ from the UK Government to prioritise ending child poverty.

Health professionals “are well-placed to argue that policies and services in the UK should fulfil our moral and legal responsibility to ensure that every child is able to achieve their full potential,” they said.

Professor David Taylor-Robinson, University of Liverpool’s Department of Public Health and Policy, commented: “As a child health doctor, it is baffling to me that we let an exposure as toxic as child poverty wash over such a large proportion of the children in this country. Our analysis shows that urgent action is needed to reduce child poverty if we want to secure healthy futures for kids in the UK.”