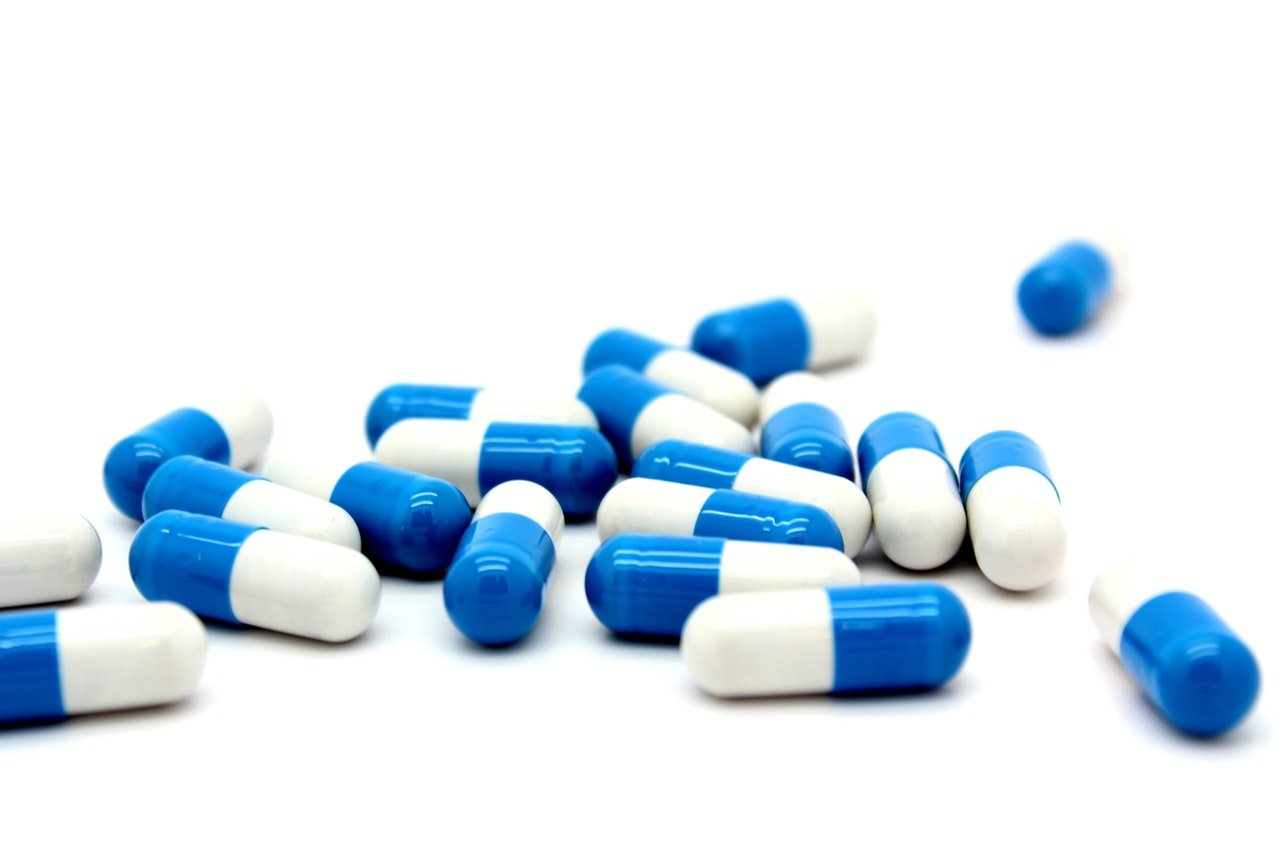 As many as 20 pharmaceutical companies, including Mylan NV and a unit of Pfizer Inc., have been accused of conspiring to inflate the cost of drugs after a five-year investigation of the companies. The term drugs may refer to prescription medications, over-the-counter products, and illegal narcotics. This article focuses on the first two (especially the first).

Over 40 US states have filed a lawsuit against the firms over allegations of fixing prices for over 100 drugs, including treatments for cancer and diabetes.

The companies are being accused of inflating prices – in some cases by more than 1,000% – stifling competition for generic drugs.

The lawsuit was filed on Friday by Connecticut Attorney General William Tong.

“We have hard evidence that shows the generic drug industry perpetrated a multi-billion dollar fraud on the American people,” Tong said in a statement Friday. “We all wonder why our health care, and specifically the prices for generic prescription drugs, are so expensive in this country — this is a big reason why.”

Executives of the drug companies allegedly perpetuated the scheme through industry dinners, golf outings, telephone calls and via text messages.

The lawsuit puts Teva Pharmaceuticals USA Inc at the center of the conspiracy, claiming it orchestrated price collusion schemes with competitors that is already had “very profitable collusive relationships,” with.

“Teva is a consistent participant in the conspiracies identified in this complaint, but the conduct is pervasive and industry-wide,” according to the complaint. “Through its senior-most executives and account managers, Teva participated in a wide-ranging series of restraints with more than a dozen generic drug manufacturers, all of whom knowingly and willingly participated.”

According to Reuters, a representative of Teva USA said it will fight the lawsuit.

“The allegations in this new complaint, and in the litigation more generally, are just that – allegations,” it said in a statement. “Teva continues to review the issue internally and has not engaged in any conduct that would lead to civil or criminal liability.”

The suit was filed by 43 states and Puerto Rico.

The US Justice Department’s antitrust division is also conducting a criminal investigation.