With Oversupply In Major Cities, New Opportunities Arise For Investors 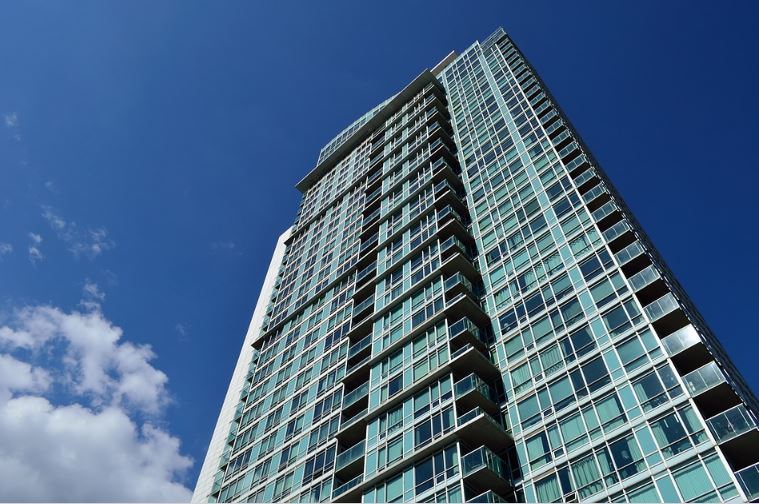 Location, location, location – they say these are the three most important words in the world of real estate. However, that’s only partially true. Location isn’t worth anything if you don’t account for two other words: supply and demand. The right combination of location, supply, and demand gives a piece of real estate tremendous value. The wrong combination makes for a troubling set of circumstances. And when supply supersedes demand, trouble begins to brew.

Since the latter half of 2009, the real estate market has been on a tear. At first, it gradually and modestly regained the losses of the previous two years. But then it kept growing and growing – culminating in a fever pitch over the last 18 months. And while you won’t find many homeowners or real estate investors complaining about robust market conditions, it has led to some unintended and (depending on whom you ask) unfavorable circumstances.

As the market has ballooned, so has the number of construction apartments. Investors have gobbled up prime real estate in major cities and developed massive apartment buildings. And while most of these developments have done pretty well, they’ve collectively created a big problem: an oversupply of available apartments. That’s right – we’re reaching a point where we’re beginning to have more apartment units for sale than we have buyers. And as anyone with an elementary understanding of economics knows, excess supply is not a good thing for sellers. It can, however, be positive for buyers.

Believe it or not, New York City is one market where oversupply is generating some ripples – at least in four neighborhoods: the Financial District, South Street Seaport, Lower East Side, and East Village. According to a report from The Real Deal, 40 percent of new Manhattan condos in the pipeline for 2019 will be built in these neighborhoods. Naturally, this will lead to excess units in the short-term. However, history tells us that demand will eventually follow the supply – especially in a scarce market like Manhattan.

In other markets, like Dallas, new apartment construction is just as hot. Billingsley Co., one of North Texas’ largest apartment builders, recently announced its plans to build 3,000 more units in the area over the next two years. Add this to the 30,000 rental apartment units currently in the Dallas construction pipeline, and you have to wonder if we’re teetering on the edge of oversupply. Housing officials say this isn’t the case, but then again, what are they supposed to say?

In Miami – where new construction is the order of the day – many apartments that were once for sale are now being put into rental pools, which indicates oversupply in this part of the country as well.

It’s not just the United States, though. Oversupply is something other nations are dealing with, too. Take Australia, for example. There’s a current apartment glut in cities like Melbourne, Brisbane, and Sydney. This is putting some downward pressure on rents.

“It will have less of an impact on the [sale] price of established apartments, because there aren’t many listed on the market at the moment, so there’s quite a lot of competition there,” says Pete Wargent, co-founder of a property investment advisory firm. “But for newer apartments and the rental market, the oversupply is probably going to take another 12 months to wash through.

An Investor’s Perspective on Oversupply

From an investor’s perspective, oversupply isn’t necessarily good or bad. It all depends on what you’re trying to do. Take New York City for example, where 40 percent of all new Manhattan condos are being built in four neighborhoods.

“Yes, that’s a lot of new properties in just a few neighborhoods,” Manhattan Miami Real Estate agrees. “In the long term, the added condo stock will be a good thing, gentrifying these neighborhoods that traditionally haven’t drawn many residents. In the near term, however, if one’s exit strategy is less than 7 to 10 years, perhaps other neighborhoods make more sense.”

On the flip side, for investors who are interested in long-term holds that can cash flow for 10 or 15 years, oversupply should be welcome news. It lowers the asking price in neighborhoods and markets that will always have comparatively high demand. So buyers can rest assured prices will rise again soon.

As is the case with most things in life, it all depends on the angle you’re looking at it from. For some, oversupply is a nightmare. For others, it represents an opportunistic inflection point in an otherwise red-hot market.