The Process of Going Through a Criminal Case 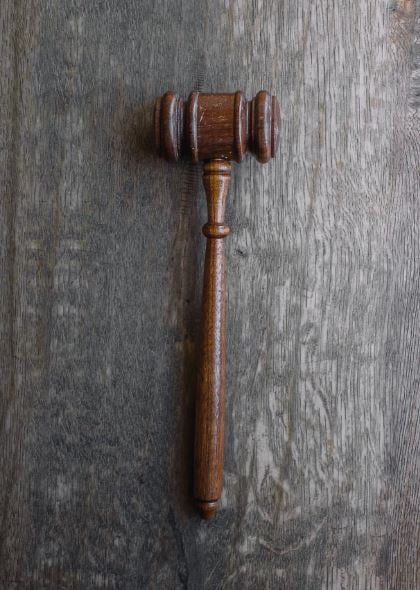 If there is one thing that most people really dread, it is having to deal with legal trouble. Whether or not you trust the judiciary system, getting into legal complications is anything but fun and it entails a lot of problems, not to mention expenses. You don’t have to really be a hardened criminal to get into trouble with the law.

Sometimes, car accidents or malpractice suits can entail dealing with a court of law. It is criminal cases, though, that are the most complicated ones, and if you are ever facing such a problem, you need experienced help to get you out of trouble. But what exactly happens with a criminal case, and how is it processed?

The first step to going through a criminal case has to involve the police –– people don’t exactly turn up in court on their own. If they were notified of a crime, they go and inspect, and if there was suspicion or occurrence of a crime, they would arrest individuals who are presumed to be involved. Depending on whether or not the incident happened on the spot, investigations by the police will take place, sooner or later.

They are responsible for interviewing victims and/or witnesses, collecting evidence, inspecting the crime scene, and basically every other thing you usually see on cop shows. They might request warrants to arrest the suspect if their investigations led them to believe this person is guilty of committing a crime, or the warrants might be to search their homes, cars, offices, or any other property. Police cannot conduct a search without an official warrant, or else the entire case might be dismissed if it goes to court. 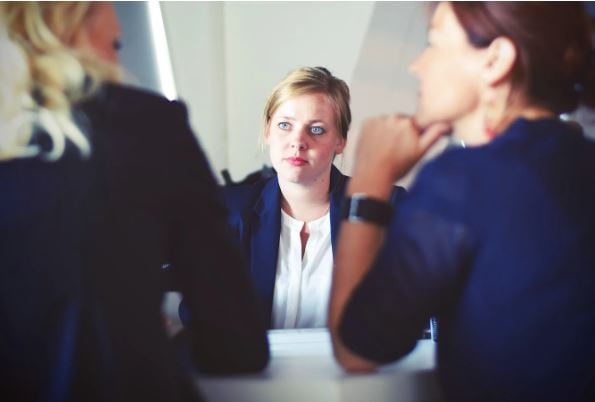 One of the greatest achievements of the American judicial system is the fact that any person arrested has the right to legal representation, and if you were ever arrested by the police, you should and will be appointed an attorney. It can be either your own or a state appointed lawyer. As you can see on www.bryantpsc.com, when it comes to criminal cases, it is best that the defendant gets in contact with experienced attorneys rather than state appointed ones, because this is the only way that they might get out of trouble.

Aggressive representation is almost always a guarantee when you hire law firms who have enough experience in criminal cases. Do they cost much? Probably. But if your life is in the line, it is definitely worth every penny.

This is the defendant’s first time appearing in court, and by law, it should happen within the first 48 hours after they were arrested. There might be some exceptions or circumstances that cause delays, but generally speaking, this is the norm. This hearing is mostly to inform any defendant of their legal rights –– some people might actually go for representing themselves, though it is highly inadvisable.

The defendant is also told their charges and the maximum/minimum penalties entailed with those charges. If there is a bail option, it will be set during the initial hearing, and the judge will schedule future court proceedings.

This is one of the most important parts of the entire proceedings; it’s where the prosecutors will present defense lawyers with any evidence they might have on the defendant –– this isn’t optional, but rather mandatory by law. This is done to ensure that each and every defendant can have a fair trial. Any information pertaining to the case will be presented during the discovery, from DNA evidence to police reports and witness statements.

After being informed of all evidence, this is where lawyers’ get to work and start making a case for the defendant’s innocence, while the prosecution starts building a case of their own to prove guilt. It is then when the attorneys’ expertise comes in handy, and it’s why a person should always seek the best legal representation they could get. Your lawyer’s efforts here makes all the difference in the world, and their representation will be the difference between guilt and innocence.

If the defendant is charged in a felony case, they are entitled to have a preliminary hearing, where the prosecution will need to present evidence that establishes probable cause that a crime was committed. This is not required in a misdemeanor case. 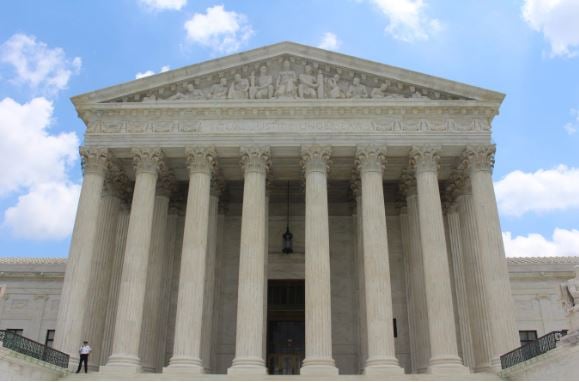 The process goes on after that where there might be plea negotiations or the case might go to trial, and that will depend on several factors. At the end of the day, the process is complicated and includes several angles, and the most important of those is getting proper legal representation.

Articles you may find interesting: