The Real Reason Why You Procrastinate – And How to Stop 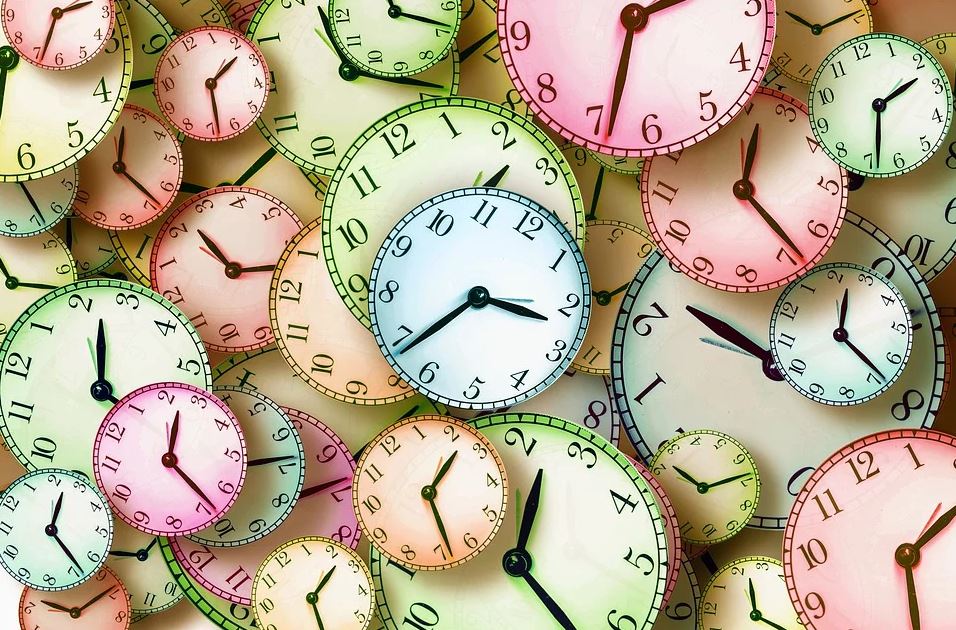 If you delay from the alarm clock to the most urgent task, welcome, you are part of the family of procrastinators. The term procrastinates one of the most searched in 2016 in the dictionary of the Royal Academy of the Language, along with resilience and bizarre. You are probably one of the millions of people who put it into practice, from wayward students to blameless entrepreneurs.

The academic meaning is to postpone, to defer. In other words, procrastinating consists of delaying what we should do at this moment or replacing it with another more enjoyable task. It is the “I’ll do it tomorrow”, “I’ll tell you later”, “another chapter and I’m going to bed” or even the “five more minutes” each morning. All these thoughts and the decision they entail are the clearest examples of procrastination. Do you recognize them?

Profile of a procrastinator

A study carried out by German researchers has revealed the health risks of procrastination. After analyzing about 2,500 men and women between the ages of 14 and 95, the experts concluded: those who leave everything to the last minute do not have a higher level of well-being or happiness. The results go further. This trend is directly related to increased stress, fatigue, insomnia, anxiety, and depression.

But, if only 24% of the population declares themselves to be procrastinating, why do most of us put off the most tedious tasks for later? Because not all of us take it as an attitude towards life, but as a specific decision. However, some people are more likely to postpone their goals and obligations. They are chronic procrastinators. They tend to be more impulsive and are easily distracted by anything that is more fun than the task they are doing. They are precisely the ones who are most dissatisfied with their life and suffer from some of the above symptoms.

The consequences of procrastination

The consequences of this way of acting, according to a rigorous study carried out in Canada by the University of Sheffield, is the elevation of our stress level, which causes us to have worse results in the execution of tasks and that besides, we suffer high levels of anxiety and low school and work performance. Also, these circumstances lead to the appearance and worsening of specific pathologies, such as insomnia and gastric problems.

The reasons why we postpone many of our tasks could be biological, according to studies published in the journal “Psychological Science.” Of a total of 264 individuals studied by magnetic resonance imaging, it was determined that procrastination affects people with a greater volume of amygdala in the brain, people who may be more anxious about the negative consequences of an action and for this reason tend to doubt and postpone things.

Besides, in these cases, it has been found that the existing communications between the amygdala and another part of the brain, called the anterior cingulate cortex, were weaker and more inadequate. According to this work, this type of people has more significant difficulties to avoid emotions and distractions, and because of this, they tend to postpone their activities.

But before demonizing and labeling us as “official procrastinators” and blaming a disease, one must know that researchers have also detected a correlation between attitude and procrastination. The most impulsive people tend to be more easily distracted, an action that promotes procrastination, although it doesn’t have to be that way, necessarily.

On the other hand, there is evidence of a lack of discipline and willingness to sacrifice and an increase in procrastination. Although of course, this does not surprise anyone. But it is a tool that we can work on to reduce procrastination. And it is that telling someone used to procrastinating to stop doing it is like telling a pathological depressive to “cheer up.”

Rachanaa Jain, an entrepreneur, artist, singer, dancer, and socialite wrote a popular book,” Awake Your Dreams, Stop Procrastinating! Start Achieving!” and give us a series of tips to prevent procrastination from becoming a way of being that dictates our lives.

Analyze what is not so pleasant for us and think what we gain by doing them as soon as possible. Many times what we leave for later can be executed in a few minutes, and in this way we will save ourselves the constant thought of “I have to do it”, which disturbs us again and again.

You can establish a list of priorities, do the ones that are most difficult for you first and save the ones you like the most for last, and even reward yourself for having completed each and every one of them.

Knowing how to manage time is vital to manage procrastination, in fact it is an attitude that is closely related to this ability. If we self-regulate the day with everything we have to develop, at the end of it we will see how efficient we have been and that we have nothing pending for the next day, so that we can rest with peace of mind.

You may be interested in: “5 tips for improving your productivity and mental health working from home”