Reasons Why The PlayStation 2 Era Has The Best Games 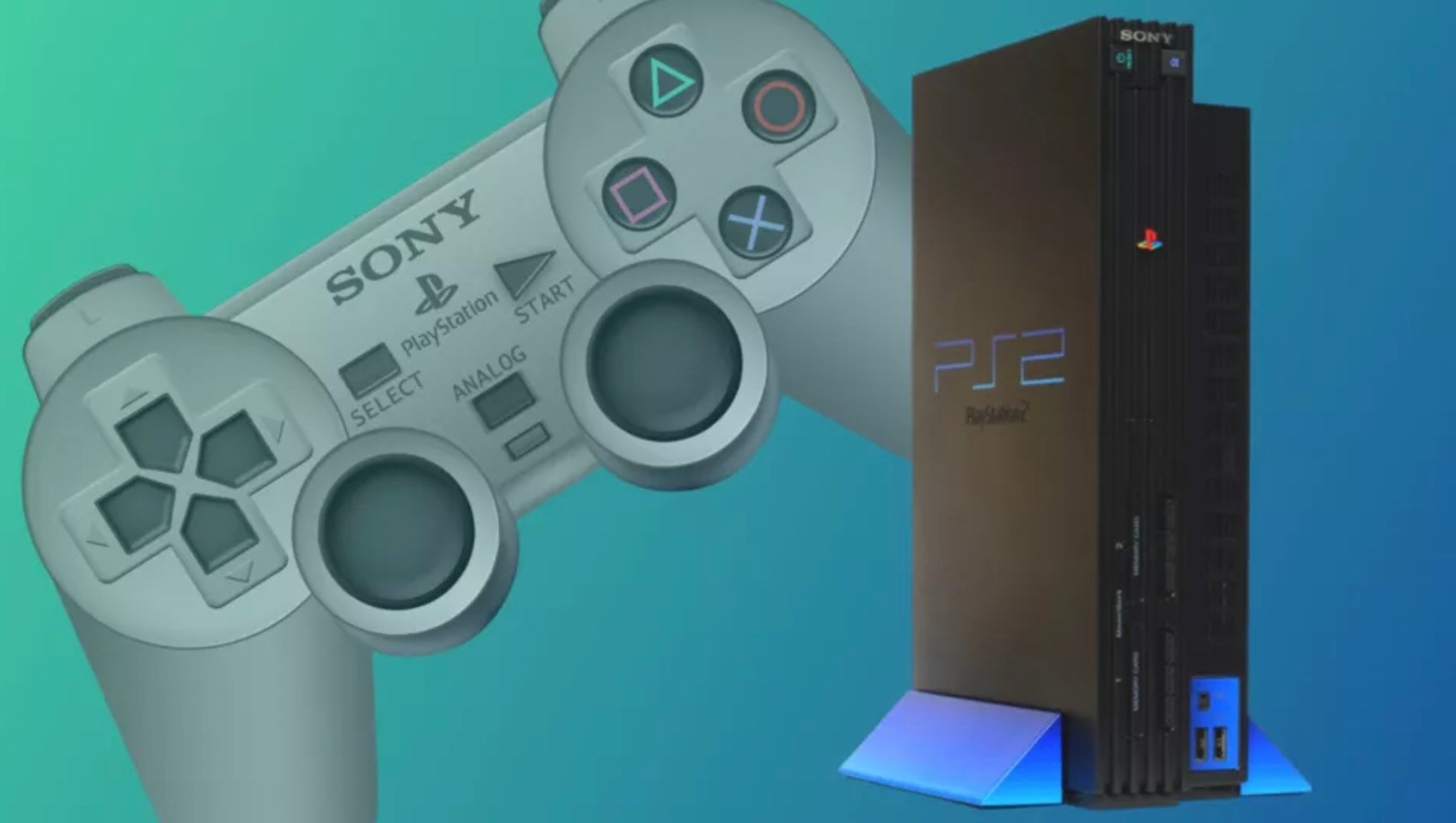 After reading this headline, you are probably looking for a “Hot Take” or some sort of clickbait article. Not to disappoint, but this article is about the economics of gaming and how it has changed to create a very consumer-unfriendly environment. It is not about the quality of games, but about how the PS2 era was somehow able to create more stand-out, amazing, innovative and downright brilliant games than any era that came after it.

It Started With The PlayStation

One would assume it all started with Nintendo, or perhaps when the Sega Nintendo rivalry started, but the complex world of gaming economics only really kicked in during the PlayStation 1 era. The gaming industry is now worth $300 billion. The movie industry is only worth $100 billion at its record-breaking height. To put that into perspective, the movie Avatar is the highest-grossing movie at $2.8 billion. Yet, the game Fortnite made $3.7 billion in 2019 and $5.1 billion in 2020.

People didn’t have the sorts of powerful PCs that allowed new development companies to become rich making PC games, but the PlayStation and gaming CDs offered plenty of freedom and more gaming memory than ever before. Code no longer had to be super tight, and the cost of creating game CDs was tiny when compared to the cost of producing game cartridges.

It was the PlayStation 1 that revived the gaming industry after Nintendo had stopped it from flat-lining in 1985. Nintendo went on to re-ignite handheld gaming, and games like the Sims and then World of Warcraft were able to reignite PC gaming after it had been limping along with third-person shooters since 1993. Games like Angry Birds helped fuel the Smartphone gaming craze, followed by games like Candy Crush.

There have been big players between all these, from the Wii console breaking sales records to Pokémon GO having people strolling out into traffic. Yet, those were innovations that happened within a healthy marketplace. Take a game like Lost Ark. It is massive in Korea and is dominating in the west to the point where consumers are spending more on Lost Ark gold than on most AA games on PC. But, this is because it entered the gaming sphere when gaming has never been healthier. Can you imagine the developers even trying to get funding for this sort of thing before the PlayStation 1 era (or even during the PS2 era)?

Things like the PlayStation 1, Nintendo, WOW, etc., were able to revive certain industries and enabled big players in making the gaming industry the mammoth it is today. Just like how the Super Nintendo was the spark of revival for gaming after the ET game crash of 1983, things like PlayStation 1, the Sims, WOW, Gameboy, Doom and Angry Birds are the reason why gaming not only survived but went on to flourish.

How Does The PlayStation 2 Fit In?

By the time the PlayStation 2 came along, the world was buzzing about gaming again. The PlayStation had made gaming accessible again, and it showed people a range of new types of games, from the early Resident Evil and Tomb Raider games to trendsetters like Final Fantasy 7 and Metal Gear Solid.

Not only that, but investors saw that the gaming industry was growing at a massive rate and saw that gaming characters were drawing public attention once again. Instead of relying on cartoon mascots like a mustachioed plumber or running hedgehog, people were referencing Kratos, Croft, Cloud and Kennedy.

One of the biggest problems with the modern gaming economy is that gaming graphics have gotten too good. The graphics we are seeing today are far better than those we see in many modern movies these days. If you do not believe that statement, then check out the Matrix Experience on PlayStation 5. The characters on the trailer still look like they were modeled, but play the experience yourself on a 4K TV, and the roads and cars look photorealistic.

This is all great, but if you want to fully exploit modern graphics, then you need to spend a lot of money. To look as good as games “can” look on modern gen consoles, you need a large development team and millions of dollars for game development. This means that games “have” to make a profit, so have to be as generic as possible and have as broad an appeal as possible.

This is not how it was back in the PlayStation 2 era. Graphics were good, but they didn’t take the sort of modeling, work and tech skill that modern games do. To put it in perspective, Lady Dimitrescu’s backside from Resident Evil 8 has more polygons than the total model of every character in Resident Evil 1.

PlayStation 2 developers did a great job exploiting the technology of the time, but they didn’t need nearly as much tech or staff as modern developers.

Thanks to the money being thrown at developers in the PS2 era, the relative ease of development, and to there being a game-hungry audience, developers could take more risks. They could create games with more niche appeal, and that is exactly what they did.

PlayStation 2 had its classics grandfathered in from PlayStation 1, from MGS, RE4, Tomb Raider, and even Silent Hill, but the PS2 saw a massive number of new properties too. More importantly, game developers were able to take bigger risks with their games from the developers of Resident Evil 4 creating the over-the-shoulder third-person shooter trend, to Silent Hill 2 focusing so hard on atmosphere and narrative that no horror game has ever come close to matching it for its feelings of loneliness and sheer existential dread. Many of the gaming tropes we see today, good or bad, were born from the experimentation we saw on the PlayStation 2.

Does That Mean PlayStation 2 Games Are Better?

In many respects, yes, PS2 games were better simply because the developers had more freedom. They could take risks, they could try new things, and they could get game types and stories approved for creation that would never get made these days.

Modern games have to be made by a multicultural mix of everything from single white females to people who identify as vampires. Modern games need mass-market appeal because if they try anything new or innovative, then they may scare off potential customers and lose money.

What About Hideo Kojima?

Hideo Kojima is the exception that proves the rule. He is like Guillermo Del Toro or Quentin Tarantino from the movie industry. These are people who somehow get the most experimental and amazing content produced because they are superstars in their own fields.

Hideo created a smash hit of a game where a guy with a piece of metal sticking out of his head creates an army on an ocean platform, and who was allied by an amazing female sniper who can’t speak, and a dog he found in the wilderness. After making millions for Konami, he was fired and went on to make a smash hit game about a walking delivery guy who carries an unborn baby in a glass jar and throws his own pee at ghosts (that is not a joke, check out Death Stranding when you get a minute).

Yet, Hideo, like Guillermo Del Toro and Quentin Tarantino are the exceptions that prove the rule. If developers and movie producers were really allowed to experiment, to push the boundaries, to create auteur-driven work, then these three chaps would be no different than Tilly and Terry movie/game directors.

Game quality has obviously evolved quite a bit from the days of the Playstation 2 era, but if developers had the freedom and funds nowadays that they did in the PS2 era, then we would all be having much more fun these days. Terms like “unremarkable” and “generic” wouldn’t be bandied around as much these days.

You may be interested in: Stepping Ahead of the Competition in The Digital Era