These Jobs Cause the Most Work Injuries

Getting hurt while on the job sucks. Getting hurt any time sucks, but when it happens at work it can be even worse. Between all the legal red tape surrounding workers’ compensation, work injury rehabilitation, potential lost income, and hefty medical bills, there’s more than one way a job-site injury can damage you. 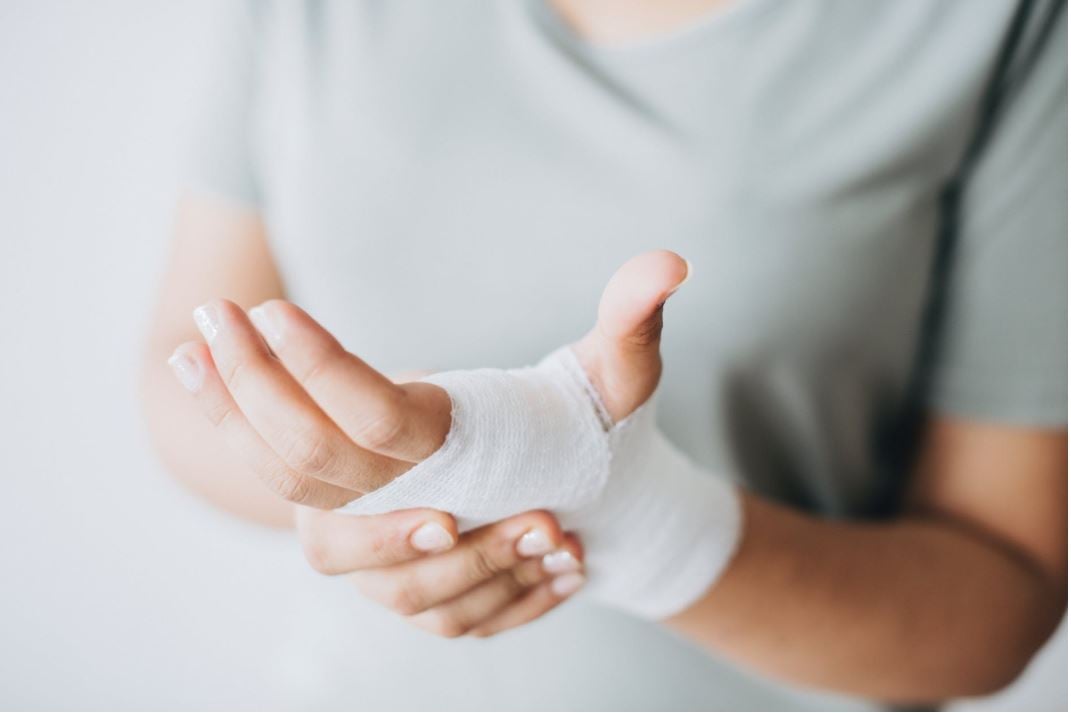 Unfortunately, for many people, there’s not much of a choice. Some jobs are just plain dangerous, but somebody has to do them. Here are three of the most dangerous jobs in the U.S. today.

It almost goes without saying that construction sites are among the most dangerous working environments imaginable. There’s a good reason why hardhats are so closely associated with construction workers, and that’s because you never know when something might go wrong.

Head injuries aren’t the only threats construction workers have to watch out for. Their daily responsibilities often require them to work with power tools and equipment—sawblades, nail-guns, electrical wiring, cement mixers—that could easily prove deadly if mishandled. Add to that the frequency of jobs that see laborers working at high altitudes, and you have an all too easy recipe for disaster.

Like construction workers, commercial fishing workers work with dangerous tools in a dangerous environment. The difference, though, is fishers have to contend with all manner of unique hazards. After all, any time you step foot on a seafaring vessel, there’s always the threat of flooding, sinking, and running aground. Additionally, being out at sea puts fishers at the mercy of Mother Nature.

Today’s technology can help cut the risks, but the unpredictability of the ocean is often the only thing you can count on. Heavy waves and sudden storms can appear without warning. Then, of course, there’s the fish themselves. Whether it’s the snapping claws of lobsters or the violent flopping of a dying sea creature, any job that deals with live animals is undeniably prone to chaos.

Truck driving might not seem all that dangerous at a glance, but those who work in the profession know all too well how hazardous it can be. The truth is that commercial trucks are involved in a major percentage of road accidents every single day. This is due to many different factors, such as the difficulty of operating such heavy, awkward machines, the carelessness of other drivers, and difficult road conditions due to inclement weather or poor maintenance.

Perhaps worst of all, though, are the long hours and high pressures that come with the job. Truck drivers are tasked with covering great distances in a relatively short period of time, and a setback as simple as road construction or rush hour traffic can result in drivers having to push themselves through the night when they really should be sleeping.

Interesting Related Article: “The 5 Industries That You Will Most Likely Be Injured“