Three reasons to buy a Tesla or another Electric Vehicle 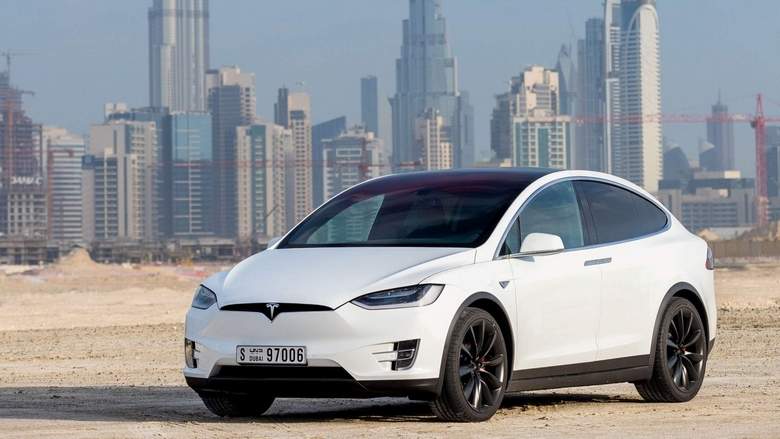 Tesla has conquered the electric vehicles (EV) market in recent years, despite it being a relatively new company and having a lofty valuation in the stock market. According to Tesla sales statistics, Tesla delivered 499,550 EV’s in 2020, 936,950 in 2022, and 1,313,851 in 2022. Car giants are gradually entering the EV space – and while Tesla remains the EV maker of choice for now, there is a growing number of electric cars to choose from.

But despite the ever-improving technology, which has improved range and power efficiency, most car buyers are shying away from EVs and sticking to petrol or diesel powered cars.

However, there are several benefits of owning an electric vehicle instead of a petrol or diesel car, as we will discuss below.

EVs are typically pricier than the equivalent petrol or diesel powered car, but they have lower running costs, as electricity is much cheaper than petroleum products in most countries.

Therefore, buying an EV can save you a lot of money in the long-run, so it should be looked at as an investment – and it’s usually a smart move if you have enough money to foot the initial bill of purchasing a Tesla or another EV.

Help Save the Planet

Switching to an electric vehicle can be an excellent way to reduce your carbon footprint without affecting your lifestyle. So it really is a no brainer for eco-conscious car owners who don’t want to stop using a car to commute around.

As mentioned, buying an EV usually requires a large initial outlay to cover the cost of buying the vehicle, with most luxury electric cars costing between $60,000 and $80,000.

However, most governments now offer attractive subsidies in a bid to encourage people to buy electric cars, to help reduce their carbon emissions.

The exact subsidies on offer depend on the country and even the state you live in, but they are usually significant enough to make a dent in the price.

What about Tesla as an Investment?

For many months, people have been purchasing Teslas and immediately reselling them in the secondary market for a profit.

However, things recently changed, as the Tesla market bubble finally burst, with the cost of their used EVs in the secondary market falling below the value of their new cars.

This price drop in the secondary market should ease demand for new Teslas, as shrewd investors can no longer flip their EVs for a profit by simply ordering a new Tesla and then selling it in the used market at a profit to someone who doesn’t want to wait several months for a new car.

It remains to be seen if the secondary Tesla market will recover in the coming weeks and months, but most analysts are expecting car prices to continue to fall, for both EVs and other more conventional vehicles.

You may be interested in: 7 Ways You Can Hide Your Identity Online