Top Tools for Data Scientists in 2022

On the whole, data scientists hold a wide variety of tools in their occupational bag of tricks. Five of the most widely used, however, include statistical programming languages, machine learning (ML) tools, SQL, data visualization tools, and even today, the humble spreadsheet. Here’s a look at the top tools and platforms data scientists can use to be successful in 2022 and beyond. 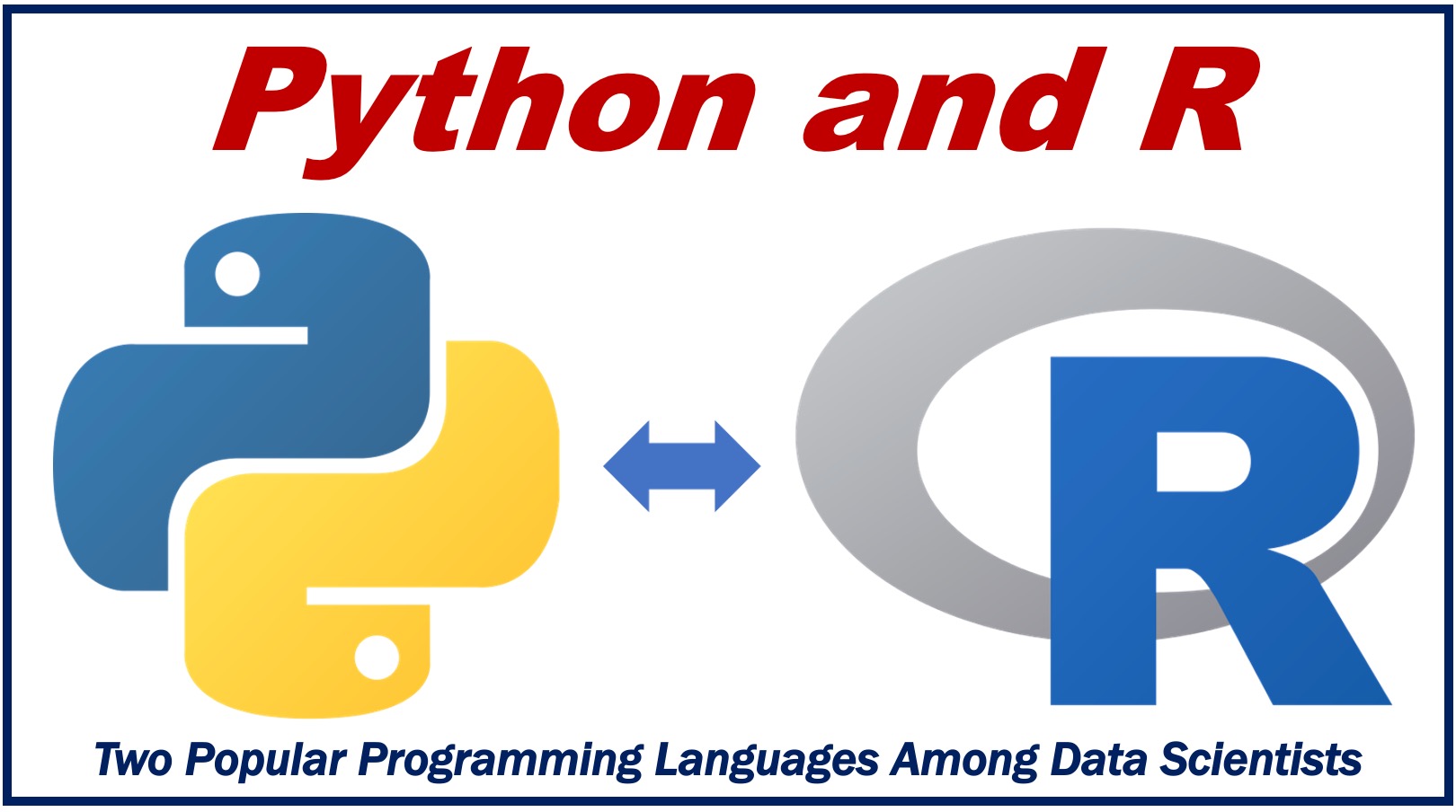 Although Python is also a general purpose programming language, it’s quite capable in carrying out statistical functions of data science operations. R, on the other hand, is specifically designed for data analysis and data mining. Capabilities of both include regression analysis, linear and nonlinear modeling, and time-series analysis, for instance. Also popular are Spark and other Apache Hadoop-based languages. Sparks is a domain-specific language (DSL) for structured data manipulation in Python, R, Scala, or Java.

One advantage for Python is that the deep learning research so important in advanced ML is typically conducted in that language. Python is also widely regarded as offering better capabilities for deploying models into other software programs. On the other hand, R provides a wider variety of statistical modeling types. R also includes a tool called Shiny that allows team members without much technical know-how, such as business managers, to create and publish dashboards for sharing with their co-workers.

For the individual data scientist, however, the choice is often influenced by which statistical programming language is more prevalent among colleagues (for collaboration purposes).

ML tools use artificial intelligence (AI) techniques to teach computer systems to learn and make predictions without specific programming by humans. Data scientists choose ML tools based on what they’re trying to achieve in the application.

A few noteworthy ML tools include:

They are almost invariably well versed in SQL, a language used in database platforms, for working with SQL products from Microsoft and Oracle, for example.

Another major task of the data scientist is to build charts and graphs such as scatter plots and heat maps to present research findings.

Although other spreadsheets are available, too, Microsoft’s 30-year-old Excel remains the winner in the spreadsheet category. For one thing, the learning curve is relatively small, because just about everyone knows how to use spreadsheets, even business users.

The much newer Google Sheets is based on the Excel model, but extends the concept to collaboration among multiple users.

Any list of top data science tools won’t stay exactly the same from one year to the next. Old standbys like Excel spreadsheets will keep getting joined by new innovations as data science technology continues to progress. It’s up to you to stay relevant and the above tips should help.