Transgender People Are at Greater Risk for Eating Disorders

Eating disorders, including bulimia nervosa, ARFID, binge eating disorder, and anorexia nervosa, are more frequent than most people think. Some statistics indicate that as many as 30 million people in the United States alone have some form of an eating disorder, a frightening percentage when you consider how dangerous they can be. 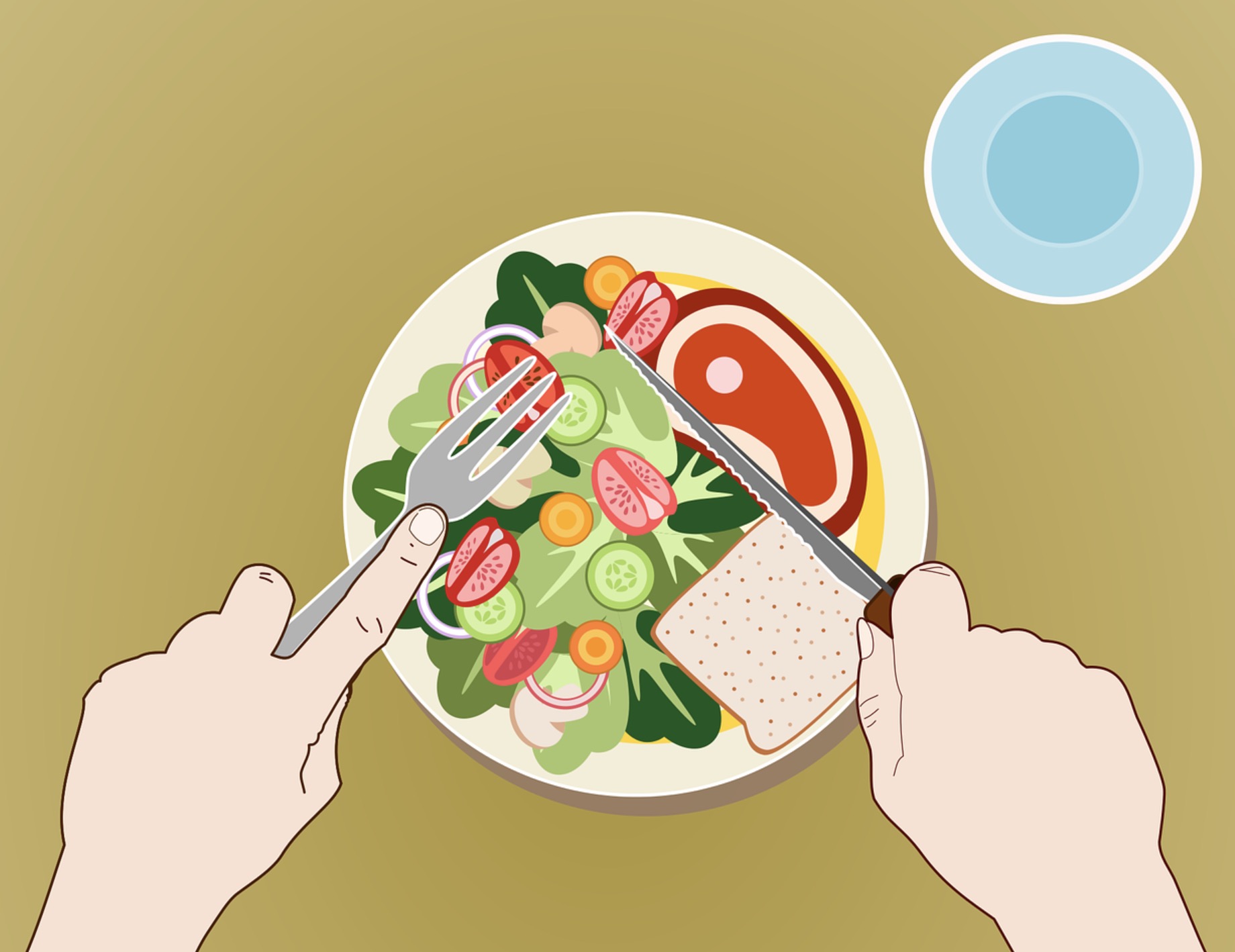 Disordered eating behaviors are responsible for severe health risks if treatment isn’t provided; the consequences range from hair loss to gastrointestinal issues, even to death by malnutrition. The risks of mental health ailments like depression are also increased with people that have eating disorders, which can lead to suicide and self-harm.

As common as eating disorders are in the general population, there is an already-marginalized community that faces these dangerous disorders at a much higher rate: the transgender population.

What Does Transgender Mean?

“Transgender” is a term that describes a person whose gender does not match the one they were assigned at birth. That is, a person that is truly male may be assigned the female gender at birth or vice versa, or they may not conform to either gender. In contrast to the flawed thinking of the medical community in the past, being transgender is not a mental health illness.

However, gender dysphoria (the sense of dissatisfaction with one’s assigned gender) can lead to stress and trauma which can, in turn, trigger depression, anxiety, and PTSD. And, importantly to this discussion, the sense of being trapped in the wrong type of body can influence eating disorders as well.

The transgender population is about 0.6 percent of the population, which is more than a million people in the United States. This number is increasing – more young people are comfortable accepting their transgender status and being public about it. Thankfully, the social attitudes about transgender identity are slowly becoming more accepting, although widespread discrimination is still a serious problem, even among the professional medical community. The true percentage of the population that is transgender may be higher, as social stigmas lead to underreporting.

Various studies have been conducted in recent years that examine the rates of behavioral health and mental health incidence among the transgender population. According to one study performed in 2015 looking at college students, transgender people reported anorexia nervosa and bulimia nervosa at a rate nearly 4 times higher than the cisgender women who also participated (this exposes the myth that eating disorders only affect young white women). They also reported purging behaviors (self-induced vomiting, laxative and diuretic abuse, excessive exercise, etc.) almost twice as frequently as the cisgender group.

Stress and Trauma Are Triggers for Disordered Eating Behaviors

Because of the stresses caused by gender dysphoria and those caused by social stigma, bullying, and discrimination, transgender people are more likely to resort to disordered coping mechanisms. This might manifest as drug or alcohol abuse, self-harm, or disordered eating or exercise. Disordered eating behaviors often cause a dopamine release in the brain, which can become almost like a form of addiction, settling into a repeated pattern of harmful actions.

In many cases, it’s not until they enter therapy for an eating disorder or other mental health disorder that trans people feel comfortable discussing their gender identity and learning to accept themselves. That’s why any mental health treatment provider working with LGBTQ people have to specialize in treatment for all genders and sexualities. The same health risks that cisgender people face are also present in transgender people, and there are added complexities. There may be hormone treatments and other medical aspects of their transition which need to be considered when designing a medical treatment plan, and the therapy sessions much include awareness of the person’s gender identity.

It’s essential not to let eating disorders go untreated – the mental health and physical risks compound over time. If you or a loved one is trans and suffering from an eating disorder, don’t hesitate. Reach out to an eating disorder treatment center that specializes in treating all genders sooner rather than later.