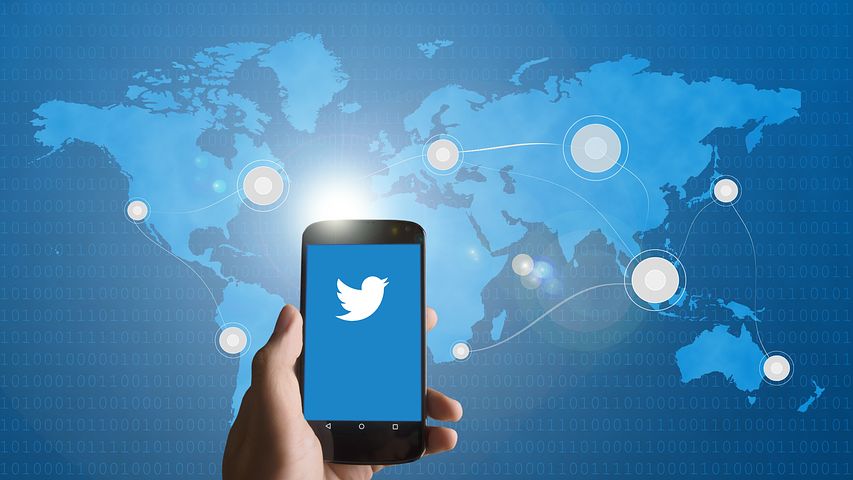 Twitter shares plunged by around 10% after the company projected lower than expected revenue for the first quarter of 2019 and reported a decline in monthly active users.

Twitter expects first quarter revenue to fall between $715m and $775m – lower than what analysts had forecast. According to Bloomberg, analysts, on average, projected revenue of $766.1 million.

Monthly users averaged 321 million in the fourth quarter, down 9 million from the year-ago period. Twitter said that monthly average users would likely continue to drop as it carries on removing spam and suspicious accounts from the platform.

Twitter also revealed its number of daily active users (DAUs), but it was lower than expected.

Investors consider daily active users to be a better measurement of the popularity of the service.

Clement Thibault, analyst at global financial platform Investing.com, was quoted by the BBC as saying:

“Total user numbers are down, but we’ve known for a while now that Twitter has a fake-users problem and is trying to deal with it, so that shouldn’t come as a surprise to anyone. “Higher operating expenses, on the other hand, are a bigger problem, as I anticipate Twitter’s margins and profits to shrink considerably in 2019.”

The social media giant also warned that operating costs in 2019 could rise by 20%.

“There is a lot we can do within the product that can create a much better experience for users on the service.