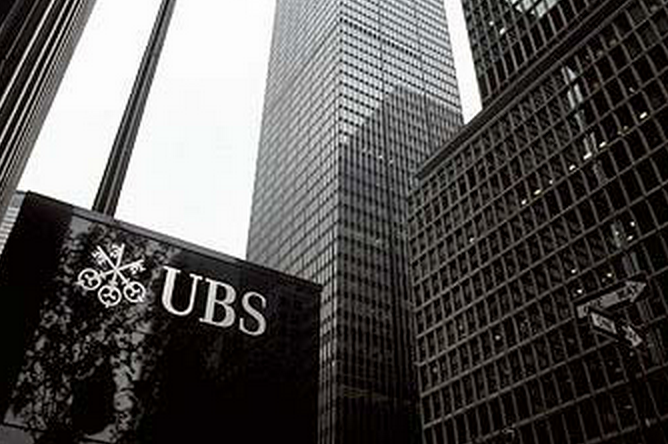 A Paris court found UBS guilty of illegally soliciting clients and laundering the proceeds of tax fraud. The bank allegedly helped wealthy clients avoid taxes on over €10 billion between 2004 and 2012.

The court fined UBS 3.7 billion euros and ordered the bank to pay an additional 800 million euros in damages to the French government. The fines add up to around the same as the bank’s net profits for 2018. According to analysts at Credit Suisse Group, the fine ended up being about four to five times more than what the market had anticipated.

French prosecutors told the Court that UBS was “systematic” in its support of illegally concealing assets. The prosecutors said that the bank and its directors “were perfectly aware that they were breaking French law.”

UBS general counsel Markus Diethelm was quoted by Reuters as telling reporters outside the courtroom: “This decision is incomprehensible, we will appeal.” Adding, “We have seen no facts and no evidence.”

According to Bloomberg, UBS said in a statement:

“The bank has consistently contested any criminal wrongdoing in this case throughout the investigation and during the trial.

“The charges of laundering the proceeds of tax fraud are without merit, as the predicate offence of an original tax fraud of French tax payers was not proven.”

UBS stock plunged by more than 4 percent on the news.