British Prime Minister David Cameron said the UK state pension will rise by 2.5% or more until the end of this decade if the Tories (Conservatives) win the next general elections.

Your pension is your income after retirement.

Under what he calls a “triple-lock system”, the state pension will keep up with inflation, wages or will be increased by 2.5% each year, whichever is higher.

Even though benefits for younger people are being dramatically cut, Cameron said it is fair to prioritize pensions. 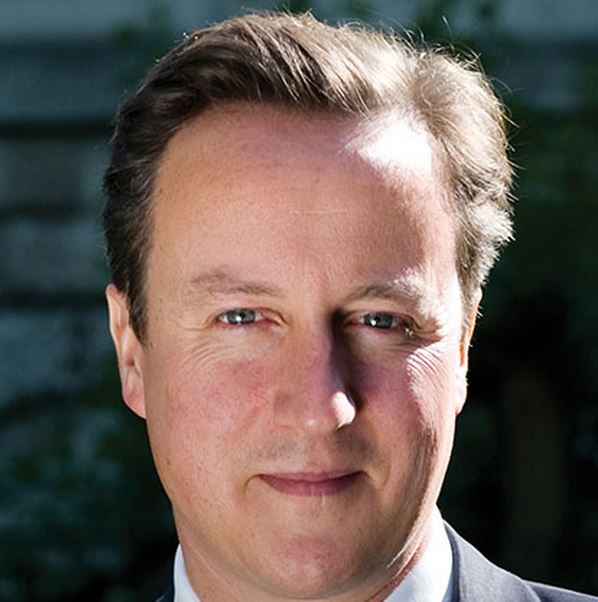 Mr. Cameron, in an interview with the BBC’s Andrew Marr, said:

“It’s a choice based on values, based on my values. I want people when they reach retirement to know that they can have dignity and security in their old age.”

“People who have worked hard, who have done the right thing, who have provided for their families, they should then know they will get a decent state pension and they don’t have to worry about it lagging behind prices or earnings and I think that’s the right choice for the country.”

However, when asked whether the government might cut back on current benefits for pensioners, such as free bus passes, TV licenses and winter fuel payments he refused to commit one way or another.

Many see Cameron’s announcement as an initiative that now leaves the ball in the Labor party’s side of the court. Both the Lib Dems and Labor have pushed for the triple-lock principle for the UK state pension. However, neither party has said what it plans to do after the next general elections.

In an interview with the BBC, Ed Miliband, the Labor leader, said:

“We will set out our plans in the manifesto for all of our tax and spending proposals. That’s the right time to do it but nobody should be in any doubt about my commitment to the triple-lock on pensions.”

Miliband accuses the Conservatives of aiming to cut taxes further for the richest people in the country at a time when ordinary families are facing wage increases far below the rate of inflation.

With the British general elections less than 18 months away, the Labor Party still leads in the polls regarding the electorate’s voting intentions.

According to a House of Commons report, a much higher proportion of seniors (over 65s) vote than any other age group. Getting the senior vote is key to winning any election. In 2010, nearly three-quarters of pensioners voted compared to barely half of 18 to 24 year olds.