Parents who have had to look towards surrogacy to create the family they always wanted, have many struggles to overcome. It’s rare that parents first choice is using a surrogate, as they first must contend with multiple hurdles, treatments, and failed fertility attempts before they can even begin to consider surrogacy. Once couples can finally choose the route of surrogacy, they must then go through the process of finding a suitable surrogate, paying astronomical fees, and hope that the pregnancy takes off without a hitch.

While most couples experience great success with surrogates, others are not so lucky. Particularly those that choose to take their surrogacy needs abroad and are not familiar with the legal nuances that are sure to be a part of the process. Some couples have even been denied reentry into their home countries, after the birth has taken place – which has led to acts of extreme desperation.

Ukraine surrogacy has been an increasingly popular choice for couples who are hoping to have another carry their child. While there are many reasons that this country sees so many hopefully parents each year, it is Ukraine’s surrogacy friendly laws, and lower price tag, that make it incredibly enticing for many. Surrogacy laws in Ukraine state that the intended couple has legal parentage rights from conception. The surrogate mother isn’t even mentioned on the child’s birth certificate, making it a very simple process for parents to obtain custody of their newborn.

However, in countries like Ireland, Germany, and France- it may not matter what the birth certificate says. Despite the straight forward laws of Ukraine, other countries where surrogacy goes unregulated, can pose a legal nightmare for couples hoping to return home with their child. In instances such as these, it’s incredibly important that intended parents work closely with reputable surrogate agencies from the beginning. Most people see how inexpensive it can be to get a surrogate in Ukraine, and end up not following through with due diligence, as agencies can boost costs. Without the expertise of a surrogacy agency, many couples may never have returned home with their children at all. Several news media outlets, like BBC or Euronews, have talked exactly about this, even referencing some agencies like ilaya Clinic, as Ukraine surrogacy specialists. Facilitating these parents in the whole process. 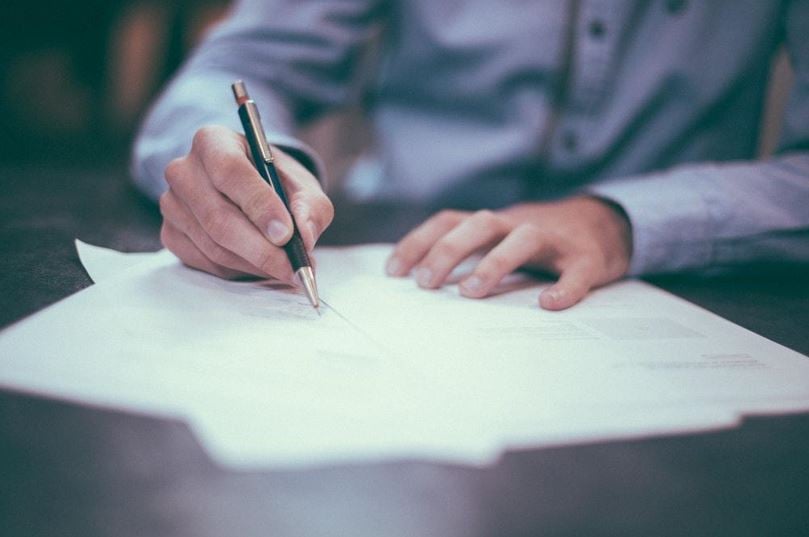 As the demand for surrogacy has risen, some countries have responded in kind, making it easier for all types of families to be able to use surrogacy programs, while other have made it even more difficult. The Ukraine has laws that not only protect families, but also surrogates, and healthcare providers. In the US state of California, laws allow for single parents and heterosexual couples to secure a surrogate. France, on the other hand, imposes incredibly harsh laws regarding the citizenship of babies born via surrogacy in other countries. Which has left some couples attempting to smuggle their own children back into their home countries, or left them stranded abroad.

In conjunction with citizenship issues, there are also problems with cross-border surrogacy programs catering to different types of families. Despite their surrogacy friendly laws, as well as laws allowing for donor materials, Ukraine still doesn’t offer their services to single parent, or same-sex parent households. Requiring that intended parents be heterosexual and married before they would be able to apply for surrogacy.

In most countries, surrogacy agreements and agency lead programs can help navigate some of the murkier waters that different laws can create. However, these agreements and programs are incredibly convoluted and require depths of legal expertise that are best carried out by experienced professionals. 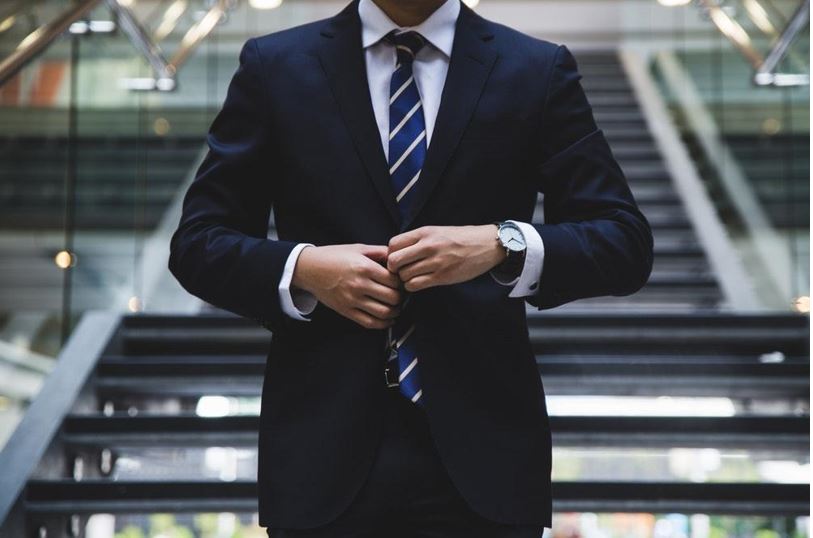 There are three main legal aspects to surrogacy. The surrogacy contract, The pre-birth order, and Post-birth legal processes. The surrogacy contract outlines the financial and social requirements and responsibilities of the intended parents and the surrogates. This will include all finances, including base pay, any compensated items (like maternity clothes, or rent), as well as added compensation for specific circumstances, such as bed rest or multiple births. Social requirements include the surrogate’s basic responsibilities and roles throughout the pregnancy. As well as what role the intended parents will have throughout the pregnancy. There are so many variables throughout the surrogacy process, carrying out these agreements with any legal representation that isn’t experienced in them directly, can lead to many legal ramifications down the road.

The pre-birth order is the process that gives the intended parents legal custodial rights of the child and works to expedite the process that is outlined by a post-birth order. It’s important that whomever is drafting the pre-birth order is well aware of the legal systems in both the intended parents’ home country, as well as the country that the surrogate resides in. There are generally lines of medical custody that must be maintained and properly filed to ensure that the embryos transferred belong solely to the intended parents. Some countries also require that a surrogate sign specific paperwork stating that they will relinquish any parental rights upon the birth of the child. These laws vary greatly from country to country.

The post-birth order is only required in certain countries where intended parents are required to petition for adoption of their child. Or in countries that may make it difficult to naturalize the newborn. While not all countries require a post-birth order, in the ones that do it’s paramount that these orders be filled out swiftly and with no mistakes.