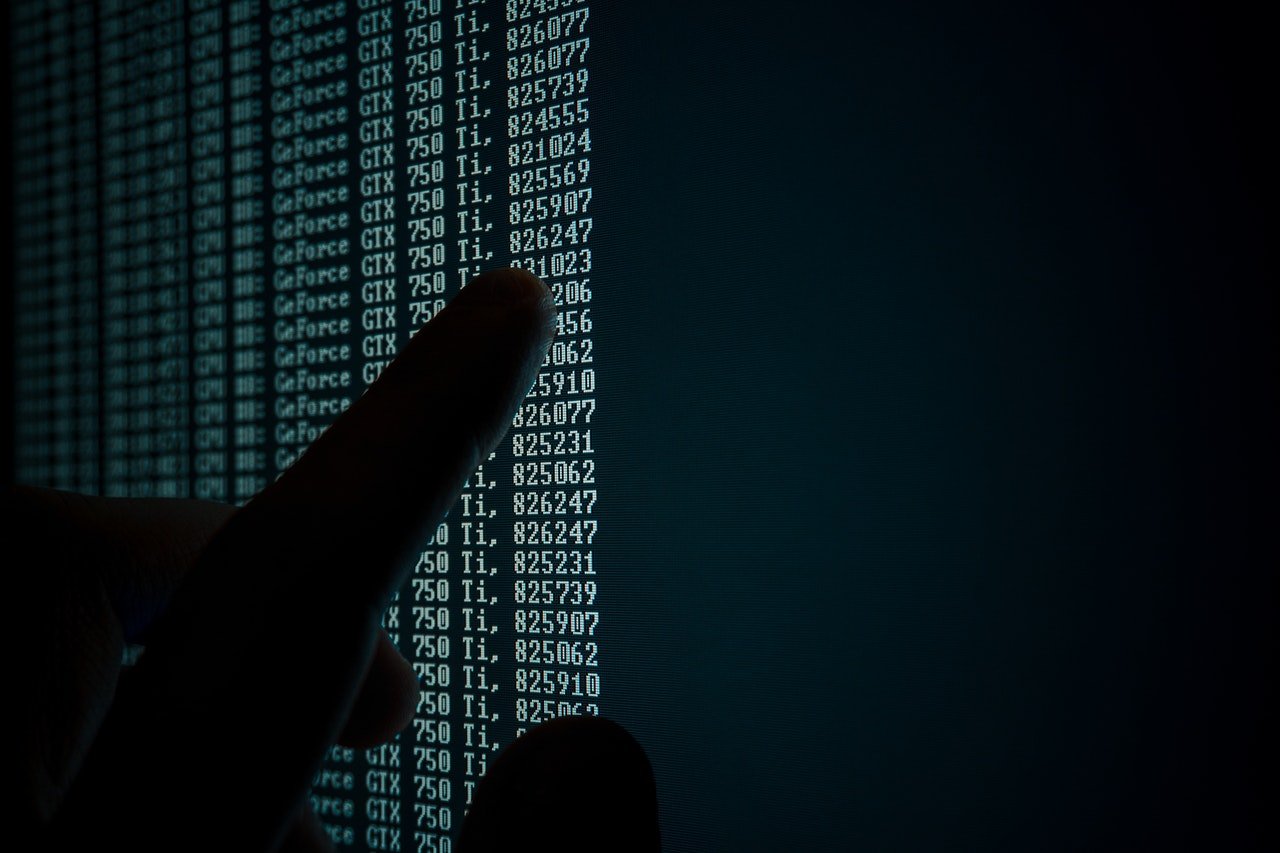 Countries all over the world are struggling to contend with cyber attacks aimed at the state. According to the New York Times, one expert believes major countries, the USA included, simply aren’t ready for the new wave of cyber attacks, such is their sophistication and strength. What’s more, these attacks have shown even aptitude in impacting physical infrastructure. In order to counter the modern cybersecurity threat, change is needed today where it concerns physical security. The hardware underpinning sensitive intelligence systems needs an urgent renovation.

It would be naive to assume that cyber attacks only impact digital spaces. Security Magazine found that 88% of US businesses have experienced an uptick in physical security threats, with 44% of those concerning physical data stores. Furthermore, initial data gathered from concerted cyberattacks can be used to target physical data hubs and stores. As a result, it is becoming necessary to review what it takes to physically protect a network or data system, and, increasingly, the solution being turned to is the sensitive compartmentalized information facility or SCIF. SCIF provide physical security over intelligence and data assets in a tightly controlled manner, protecting digital and physical in a complete solution. The benefit of proper physical safeguards has been shown very recently with one attack levelled at a tech giant.

According to NBC News, a plot in which a Texas man had planned to detonate a bomb at an Amazon data center was recently foiled. Experts, including DataCenterKnowledge.com, have highlighted this as a key example of why physical security must be updated in data centers and hard IT locations. Key information about data storage capabilities and the weaknesses of these data centers is freely available online; protecting against physical threats is key.

Of course, it’s a two-way street where cybersecurity is concerned. Cyber warfare is used to attack other countries – the BBC most recently reported on Iran’s dismay after their nuclear centrifuge was damaged by cyberattacks that have been linked to Israel. A decade earlier, Stuxnet accomplished similar goals. It’s absolutely reasonable that the tools used in these attacks are available the world over, and it means that businesses have to get wise to the risk posed by them. A collaborative approach, in which businesses and the authorities come together to produce a better level of protection, is best.
By working together, best practice can be shared – and, potentially, physical security estates too. Physical security is a matter of protecting the heart of any given network, and that can more easily be done as a group. Each business in the modern digital economy relies on the one next to it, making this good economic and business sense.
You may be interested in:  Why Cyber Security Training Is Increasingly Crucial
Share FacebookTwitterWhatsAppEmailLinkedinPrint
Search