US delaying tariffs on some Chinese consumer goods until December 15 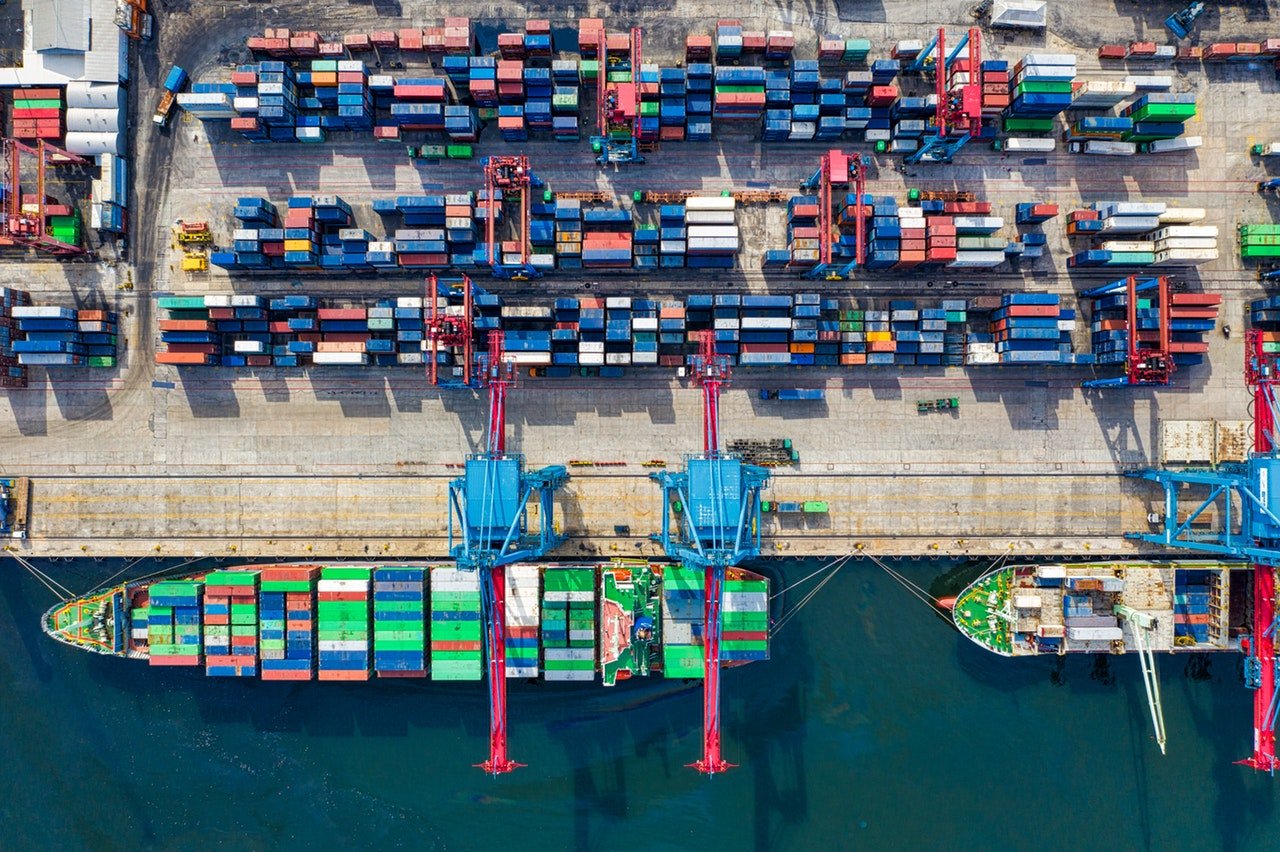 The US announced it is delaying some additional tariffs on Chinese goods because of “health, safety, national security and other factors”.

US President Donald Trump announced earlier this month that he would impose an additional 10% tariff on $300 billion worth of Chinese imports. The decision was partly made because of China not meeting a commitment to buy more American agricultural products.

The United States Trade Representative (USTR) office said in a statement that new tariffs on certain consumer items would be delayed until Dec. 15.

“On May 17, 2019, USTR published a list of products imported from China that would be potentially subject to an additional 10 percent tariff. This new tariff will go into effect on September 1 as announced by President Trump on August 1.

“Certain products are being removed from the tariff list based on health, safety, national security and other factors and will not face additional tariffs of 10 percent.”

Trump told reporters that the decision to delay certain tariffs on certain items was made to avoid an impact on holiday shopping this Christmas.

“This seeming de-escalation in ongoing tensions may be a temporary reprieve… Relations between the world’s two largest economies will remain contentious, punctuated with occasional steps towards compromise.”

Shares in Apple jumped by as much as 5% after the UTSR announcement, while Best Buy shares rose by more than 8%.