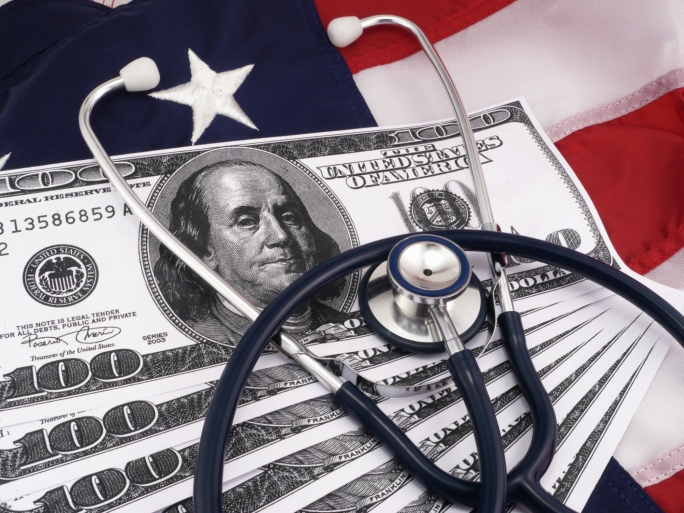 The US economy expanded by slightly less than expected in the fourth quarter of 2018.

The US economy grew by 2.2 percent in the fourth quarter of 2018, according to the US Commerce Department.

The reading, down from a previous estimate of 2.6 percent, was below what economists surveyed by Thomson Reuters had forecast, of a 2.4 percent increase.

The reading reflects downward revisions to personal consumption expenditures (PCE), state and local government spending, and nonresidential fixed investment. This was partly offset by a downward revision to imports.

Corporate profits fell by $9.7 billion in the fourth quarter, after an increase of $78.2 billion in the third quarter, but finished the year up 7.8 percent. Corporations benefited greatly last year from the a reduction in the corporate tax rate to 21 percent.

According to a news release by the US Bureau of Economic Analysis,

“The increase in real GDP in 2018 primarily reflected positive contributions from PCE, nonresidential fixed investment, exports, federal government spending, private inventory investment, and state and local government spending that were slightly offset by a small negative contribution from residential fixed investment. Imports, which are a subtraction in the calculation of GDP, increased.