Northumbrian Water are to pilot large-scale battery storage on some of its sites in the United Kingdom. 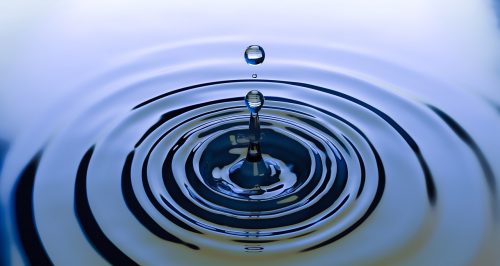 The aim of the scheme is to cut the water company’s own energy costs. Image: pixabay-1761027

The pilot locations will be a number of the utility’s U.K. sites in the North East, Essex, and Suffolk.

The aim is to see if large-scale battery storage can reduce the water company’s own energy costs.

It is part of a strategy to help “keep customers bills as low as possible” and meet environmental commitments in the company business plan.

The price of energy from the National Grid fluctuates during the day.

So, the idea is to charge the batteries when the cost is low and then use the stored energy when the grid cost is high.

The pilot scheme is a three-way partnership between Northumbrian Water, Argonaut Power, and Connected Energy.

Argonaut Power are the main investors and operators of the scheme. They will take a cut of the savings and income that it generates.

In a separate deal with Renault, Connected Energy have already installed energy storage systems to power EV quick-charge stations. The stations are in highway rest areas and use second life batteries from Renault EVs.

Second-life battery usage postpones the recycling phase. While recycling is common for batteries in portable devices, EV batteries still have some life in them when they have ceased being useful in EVs.

They have sufficient life-cycles left with enough capacity to form part of an effective large-scale battery storage system.

A recent report has suggested that the market for second-life EV batteries will be “$4.2 billion by 2025“.

Northumbrian Water are expecting contracts to be signed by the end of 2018 and for the batteries to be in “full operation” by the end of the summer in 2019.

The announcement follows an earlier signing of a 4-year deal with the Danish energy company Orsted for all of the utility’s 1,858 sites to be powered with renewable electricity.

“Large-scale battery storage,” says Anthony Browne, Energy Development Manager at Northumbrian Water, “is going to be a major feature of the electricity industry going forward and this is a great chance for us to learn how we can benefit from it.”