What is Fintech? Definition and examples

An angel investor or business angel is an individual who invests his or her own money in a startup. Venture capitalists typically work for firms and may use other people’s money. We refer to the money they use in both cases as venture capital. 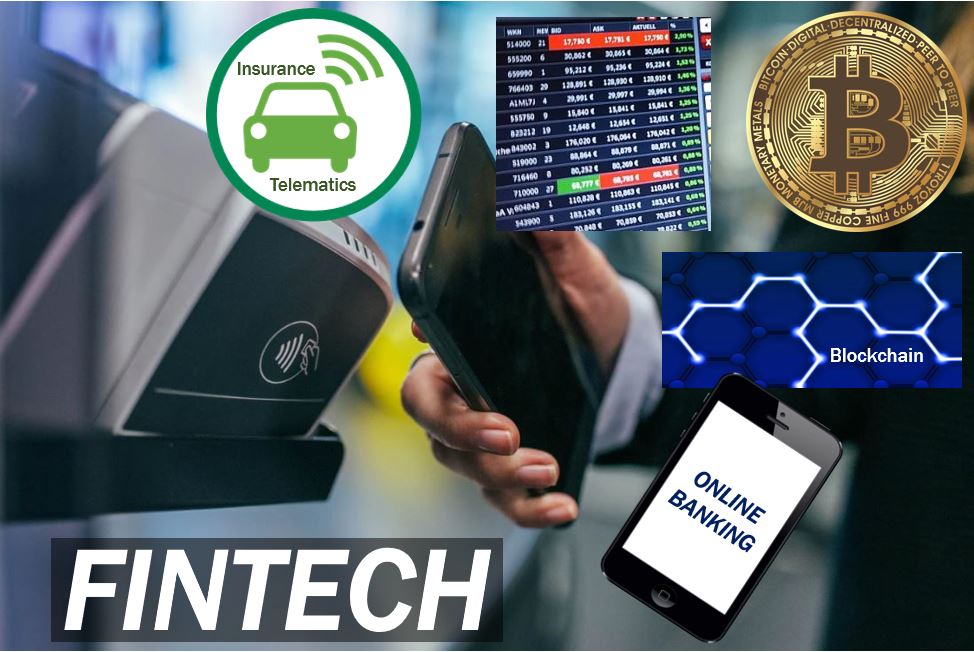 Some dictionaries and organizations say that fintech refers to tech companies that service the banking and finance sector. Others, on the other hand, define it as simply new financial technology.

Capital.com has the following definition of the term:

“Fintech is the shortened version of the phrase Financial Technology, which is now used to describe businesses that offer financial services using software and modern technology.”

“Some fintech developments have improved traditional services, for example mobile banking apps, while other have revolutionized services such as pay per mile car insurance or created new products, such as Bitcoin.”

Initially, financial technology competed with traditional banking and finance methods. However, over the past few decades, traditional methods have gradually fallen by the wayside. Automation and the Internet have changed how banks, other financial institutions, and customers conduct business. Even artificial intelligence has made its way into finance in a big way.

One of the most evident results of all this innovation has been the massive reduction in the number of bricks-and-mortar bank branches across the world.

Three or four decades ago, the most common way to pay invoices was by check (British: cheque). People and businesses currently conduct most banking transactions online. Fintech has automated banking services, risk management, trading, and insurance.

Today, it is possible to open a bank account online without ever having to enter a branch building. You can do it all with your smartphone, and then use it to carry out all your financial transactions. It is even possible to apply for a loan online.

Some people have turned their mobile phone into a digital wallet, .i.e., a system that stores the user’s payment information securely. It stores all cards digitally for payments.

Companies in this modern age are even using virtual company cards, which can be a safe and secure alternative to company credit cards.

“A virtual card consists of a randomly generated16-digit card number which is linked to an existing credit account. It is a prepaid card which can be used for all the online purchases for which you would use a conventional credit card, but it cannot be traced back to the original account by hackers.”

Insurance companies today sell telematics-based insurance. A black box is fitted into the owner’s car and monitors his or her driving. How much their premiums cost depends on how well or badly they drive. Safe drivers pay less than their relatively dangerous counterparts.

It won’t be long before we will be able to have very short-term pay-as-you-go car insurance.

Investing over the Internet

According to The Central Bank of Ireland:

“Advances in technology means consumers can also invest over the internet on an “execution only” basis without any face-to-face interaction. In time, you may be able to get automated financial advice or ‘robo advice’ with little or no human interaction.”

Other fintech examples include: