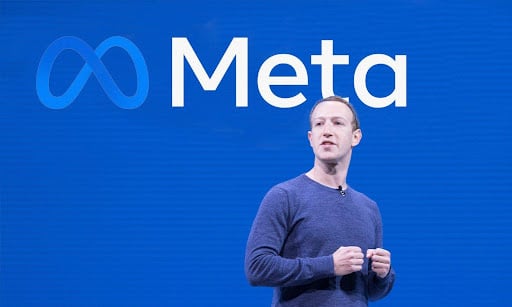 In almost 17 years, Mark Zuckerberg has gained a new title. He is now the chairman and CEO of Meta, the new name for the parent company of Facebook.

The change in the name of the parent company solidifies the vision of creating a metaverse that can be the future of the Internet.

What is a metaverse?

In simpler terms, Metaverse can be defined as an interconnected digital space. This metaverse can be experienced in different ways such as through Virtual Reality (VR), or social media networks, or real points in the physical world.

Metaverse will give the ability to humans all around the world to spend time in the immersive world. One day people might be able to create a full-bodied avatar in the virtual space using metaverse. For example, if you want to play any gambling game, instead of playing in a 2D space, with metaverse, you can play it in 3D virtual space. This gives you a fully immersive experience.

Facebook has always been the name of the parent company as well as the social media platform. According to Zuckerberg, this has always created confusion and awkwardness in the users and management while creating and identifying the brand.

Thus, the rebranding to Meta separates the social media platform from the management and makes it easy to create a solid metaverse brand. However, Zuckerberg realizes that this rebranding can be seen as a suspect to move away from the criticism the company always had.

The rebranding also brings the whole conversation of metaverse into the mainstream. It has also given a boost to developing different technologies that make the metaverse a reality. This includes the software Horizon that underpins Zuckerberg’s idea of the metaverse. Also, the company aims at developing and introducing Project Cambria, a mixed reality headset that will mix reality with graphics.

The company also aims at releasing an AR glass several years in the future. But Zuckerberg is quite hopeful that these glasses will become ubiquitous as mobile phones are today.

Rebranding to Meta is certainly a bold move. Amidst major criticism, social media competitors, governmental regulations, this rebranding certainly brings a fresh perspective for the company. Whether it will achieve Zuckerberg’s vision of the metaverse, remains to be seen! Currently, they just need to get to work!

You may be interested in: Technologies That are Changing the Online Casino Industry