Who Is Running for President?

The presidential election is right around the corner. Right now, people are mainly talking about current president Donald Trump and former Vice President Joe Biden. However, these individuals aren’t the only people running to be president. There is a good chance that you haven’t heard about Howie Hawkins or Jo Jorgensen. How about Kanye West who recently announced his intention to run for president? Well, the presidential field is quickly becoming crowded and you should consider all candidates before casting your vote. 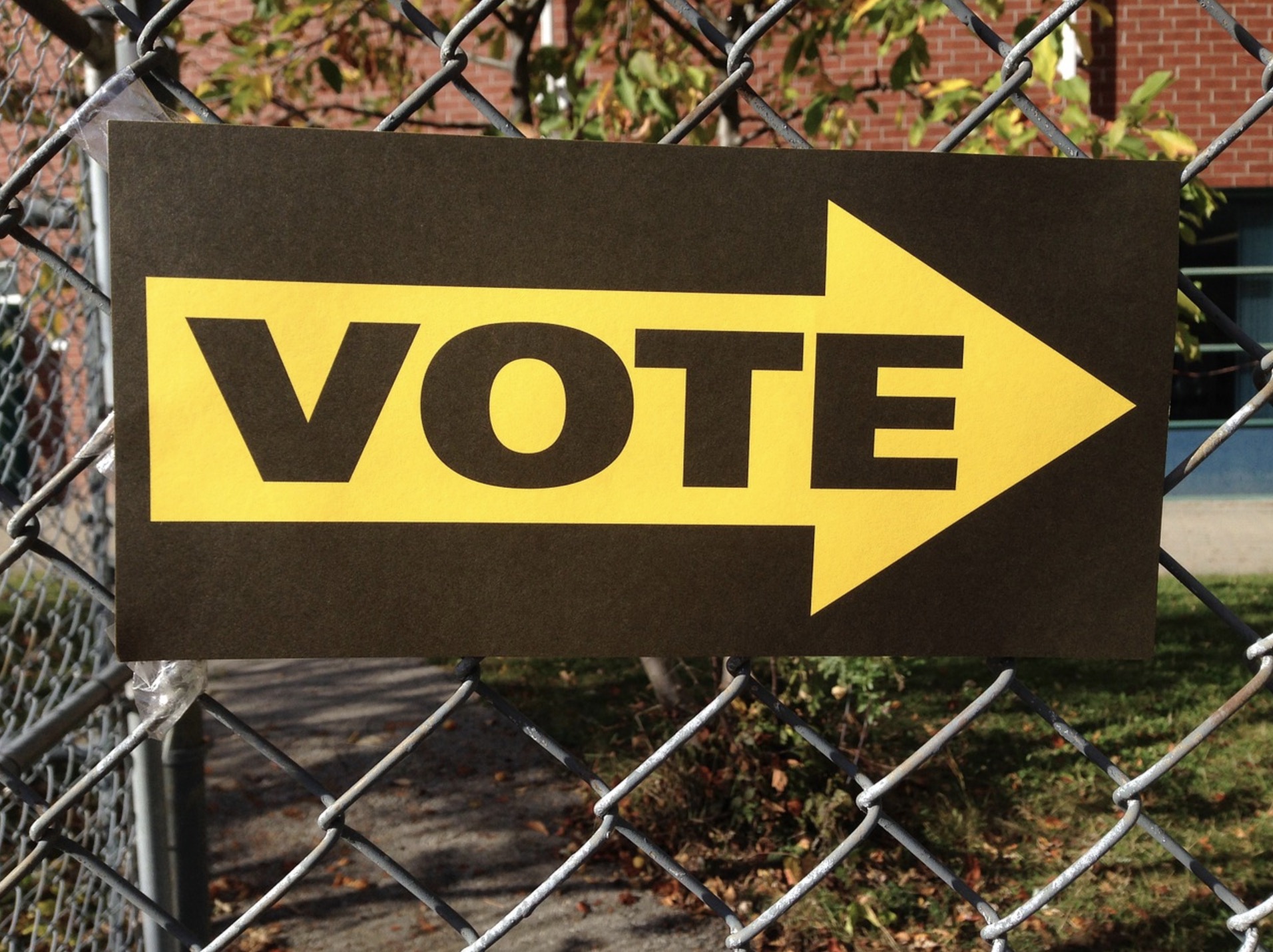 Below, you’re going to learn more about the people running for president.

Despite the poll numbers, Donald Trump is the favorite to win the election. It is tough to beat a sitting president and Joe Biden has an uphill battle on his hands. Donald Trump has a strong base. He has recently taken a strong stance against the Black Lives Matter movement while touting his strong economy.

However, the COVID-19 Pandemic has sent things into a tailspin for Trump. If anything is going to bring down Trump, it will be his handling of the Coronavirus. Will Joe Biden be able to capitalize on that?

While there are several other people running for president, it’ll mainly be a two-person race between Donald Trump and Joe Biden. While Donald Trump will likely win again, it should be a tight race and Biden may win a few swing states. Then again, the poll numbers were highly inaccurate last so it might be a cakewalk for the president.

Joe Biden has a history and it is always one step behind his. The way he likes to grab and hold onto little girls has given people the wrong impression. Nevertheless, Joe Biden won the Democratic nomination after nearly losing. He came back and dominated the race finally shutting out Bernie Sanders. Joe Biden as supported the Black Lives Matter movement and has criticized Trump’s handling of the Coronavirus pandemic. Nevertheless, Biden is still a long shot.

Howie Hawkins is the co-founder of the Green Party and he is running for president. You haven’t heard much about him because the media isn’t taking him seriously. Nevertheless, he is the perfect candidate for Democrat Socialists.

Hawkins has already picked a vice president in the form of Angela Walker. So far, Hawkins has been endorsed or nominated by Solidarity US and the Socialist Party USA. Hawkins wants to shut down capitalism because he believes it is killing the planet. He might unique ideas but he likely isn’t going to become president in 2021.

Meaning, Jo Jorgensen is running as a Libertarian. Jo claims she is supporting real change for real people. She has already spoken about subjects such as social security, poverty, and so much more. She is running alongside Jeremy “Spike” Cohen. Again, her chances of winning the election are slim but she has several unique views that will gain traction. Since the media isn’t focusing on Jorgensen, her chances of winning are slim to none.

On April 15th, the former governor stepped up to throw his hat into the ring for president. If you are wondering who Bill Weld is and what he has to bring to the table, you might be surprised to learn that this isn’t his first technical presidential campaign. What’s even more impressive though is, he’s showing that he isn’t afraid to take on Trump in the coming months.

In fact, it was his fear for the republican part under trump that prompted his run. He said he is just afraid where the party is headed under the guide of Trump. Whether or not he has reason to be concerned, there is no denying that Weld will make a good candidate.

He has a long and distinguished history in the Republican Party but is most well-known for his socially progressive views, showing that he is forward-thinking and not afraid to adapt with the time. He is pro-choice and has been for a number of years now.

According to PBS, he has fought to remove anti-abortion language from the Republican Party platform back in the early and late 1990s. In 2003, he was quoted saying that she was pro-gay right but against gay marriage. While he might not condone gay marriage, it still says a lot about the guy that he is willing to support homosexual relations. This, once again, shows that he is a forward thinker and open to changing with the current times.

On a side note, it should now be known that he has since changed his stance and is now on board with gay marriage. Even Biden and Obama were opposed to gay marriage during the 2000s.