Whole Foods prices going back up amid increased costs 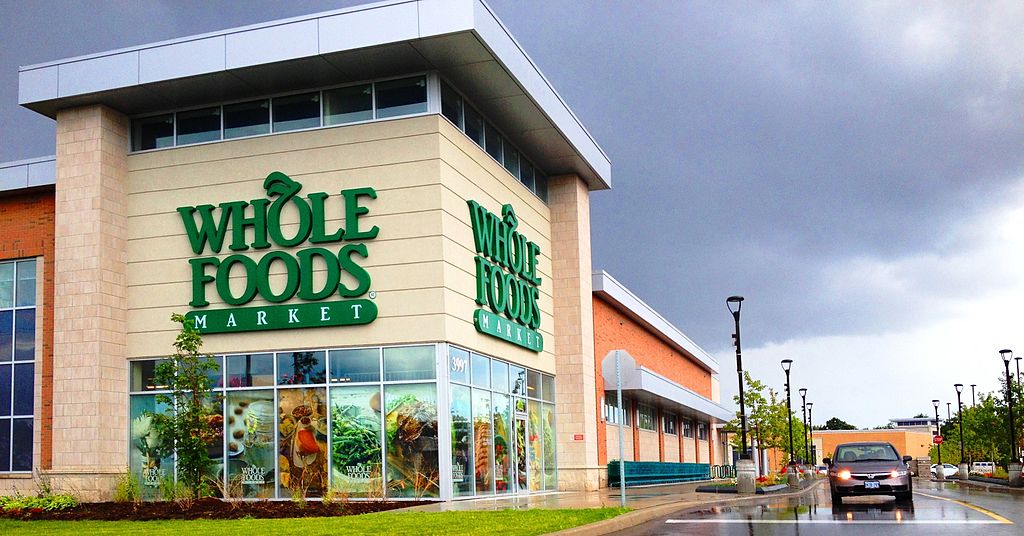 Whole Foods raised its prices on hundreds of products over the past three months after facing increased costs, according to a recent report.

A company email sent in December, viewed by The Wall Street Journal, outlined plans to raise the prices of 550 listed products, including crackers, olives, and cookies. The average price increase for the listed products was 66 cents.

Prices also rose this month on an additional 50 items and 700 contracts to sell certain products at low prices expires.

The decision to hike prices was in response to higher material, packaging, and transportation costs.

“Like all grocers, Whole Foods Market has experienced increased costs from suppliers due to materials, labor and transportation, and we’ve absorbed much of the inflation,” a Whole Foods spokesperson said in a statement released to the press.

“Many prices have also decreased, and we continue to expand the number of promotions we offer to give our customers better value. We remain committed to continuing to lower prices with Amazon as we deliver on our mission to make high-quality, natural and organic food more affordable and accessible.”

The move is a reversal from when Amazon acquired Whole Foods in 2017 and immediately started slashing the prices of many popular items. The price cutting move, which helped generate interest among consumers,  prompted Whole Foods to scrap its ambitious plan to open smaller and cheaper Whole Foods “365” stores. The company said the 365 concept was no longer necessary because prices would be cheaper at all Whole Foods locations.

As Neil Saunders, managing director of retail at GlobalData told Yahoo Finance, it seems that the focus has shifted away from price “because they just know at the moment is probably not a battle they want to fight.”

Saunders added: “It would mean that they have to reduce margin, they have to probably make a loss initially. And I think what they want to do now is to ramp up volume, open more stores, try for more ecommerce, things that drive efficiency and improve economies of scale.”