Why is Bitcoin is surging against Ruble?

In the middle of the current gains and volatility, Bitcoin is now has a higher market cap than the Ruble, the Russian currency that reduced under the burden of sanctions from the West that was placed on Russia over the Ukrainian invasion. This happened after Putin, the President of Russia began a military operation in the country. You can visit here if you want to know why everybody rushing to buy Bitcoin. 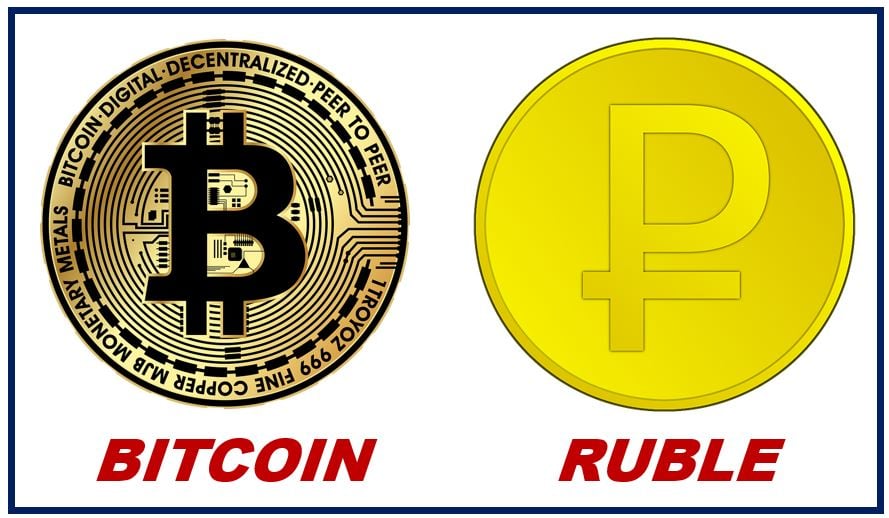 Bitcoin overtook the Ruble in terms of total value as the price of Bitcoin surged just when the Russian currency went into free fall. Data showed that it has surpassed it for the first in the fiat currencies worldwide ranking by BTC’s market value because Bitcoin is ranked 14th and Ruble 17th in that list.

Volumes of trading in Bitcoin using Russia’s Ruble surged since May to the highest level and it suggested that the Russians are moving all their money potentially into cryptocurrency as the currency plunges to a low in the middle of the war between Russia and Ukraine.

Where this demand is arriving from?

Check out what the data says

The volumes of Russian are relatively small till now. It suggested that the action of price is mainly because of investors positioning for some expected uptick in any demand from the country instead of only Russian demand. Individuals prefer to make money even during times of tragedy. Lastly, it can only be traders taking their positions in increased demand anticipation.