5 Ways the Workplace Has Changed Over the Past 20 Years

Corporations across the world have gone through a wide number of changes, contributing to an overall better environment and improved efficiency with regards to what they do. Companies across the world have been implementing new strategies and new workplace norms to be able to perform at their most efficient. 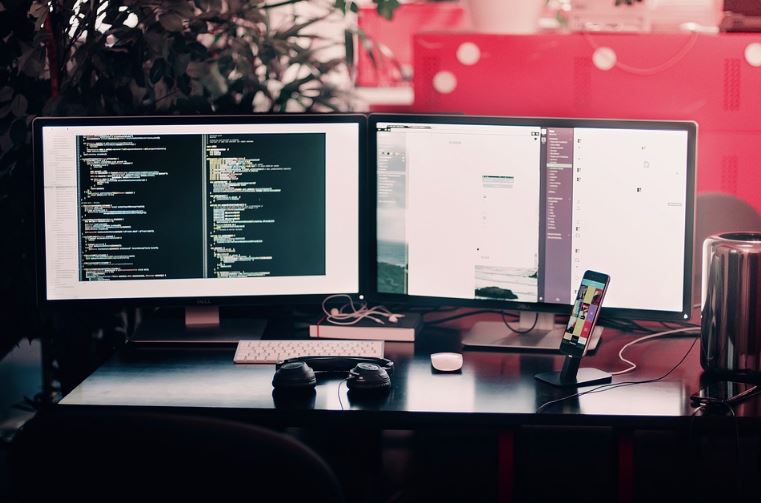 Workplaces don’t operate in the same manner as they did twenty years ago. This one factor has impacted the way people all over the world approach professional spaces. No matter whether you are in an office space Las Vegas entrepreneurs use, or in an office space in Milan, these changes are being experienced all over the world. Here are five of the ways in which offices have changed in the past 20 years.

1. Multiple Machines To One PC

One of the biggest changes that has occurred in workplaces is the introduction of computers and the subsequent developments to laptops and multifunctional desktops. Twenty years ago, most of the work that companies needed to do was manually performed by individuals with certain tools that they would have to use. 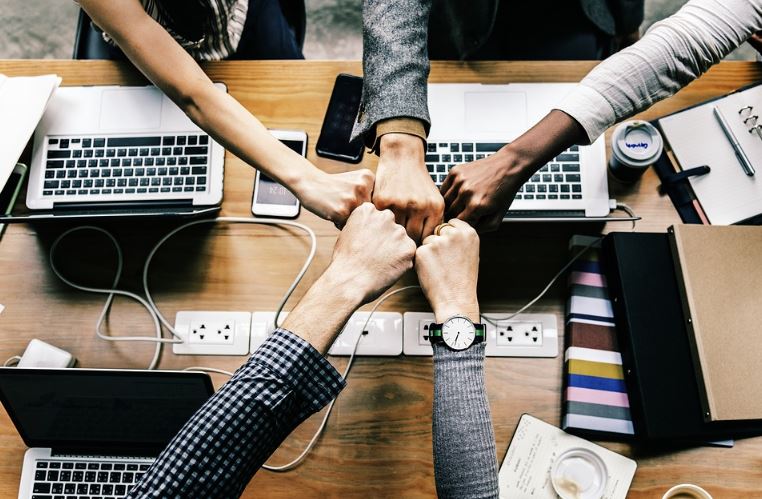 Back in the day, one particular task would require one particular kind of machine or device, making it necessary for offices to be equipped with multiple tools to be able to operate efficiently. Today, most corporate jobs can all be done from one computer alone, rendering a large number of devices and machines obsolete.

The views on individual health and personal choices have changed over the years. One particular topic that has received an incredible amount of development is the concept of maternity leave. Twenty years ago, the prospect of women being pregnant at the workplace was daunting and something that affected their careers. Women who become pregnant were more often than not fired from their positions.

The ones who were kept on were expected to work through the entire course of their pregnancy, as well as after they deliver. This put women in a precarious position and caused them to have to choose between having a family and having a career. Today women are given the choice to live their life as they please and can raise a family and have a career if they want to.

3. Smoking at the Workplace

While the depictions of workplace smoking in shows like Mad Men might have been a bit over the top, smoking at the workplace is something that used to happen once upon a time. There were many companies that allowed some of their higher-up employees to smoke at the workplace and in their offices, and this was an incredibly common practice.

As people become more aware of the dangers of second-hand smoke, there were widespread changes across different industries where executives weren’t allowed to smoke at the workplace. This led to an entirely new culture of smoke breaks where people were permitted to go out at designated times and smoke out in the open.

This has also made workplaces significantly more competitive as people now have higher qualifications and knowledge regarding their particular fields. It has further led to better operations and development in the workplace.

Traditionally, an office space would generally comprise of cubicles situated close to each other. These cubicles would have the essentials that one would need and would be incredibly small and packed together. Executives would usually have offices located to the side of the workplace. These would be slightly bigger but still cornered off from the rest of the workplace.

Today, the interiors of a workspace are significantly more relaxed and more open as compared to what they were. Companies have now started to completely do away with the concept of cubicles and go in for an open-plan workplace that has tables and computers located in a more spacious environment. Workplaces have also started to step away from traditional corporate colors and are now starting to incorporate more vibrant hues and tones into their interiors and in the decor that they use.

As you can see, there have been many changes made in the past 20 years. Just wait for the next 20 years and see what an office setting will look like. There will certainly be changes made to make our lives easier and more productive.