4 Different Types of Energy You Should Know 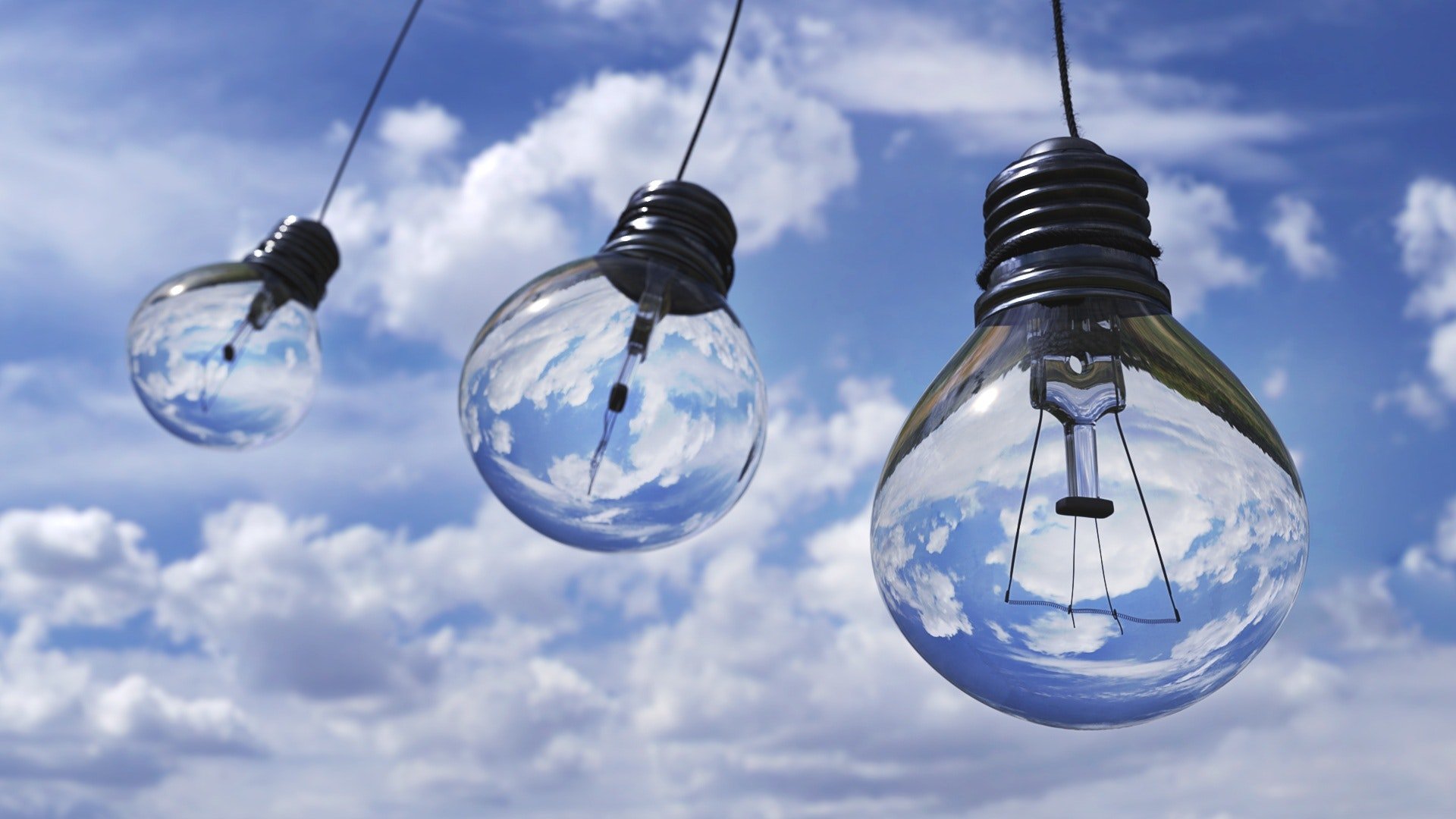 Did you know that the average American household uses 890kWh per month? Unfortunately, that means most families spend hundreds of dollars a month paying for their energy bills. On top of that, electric energy wreaks havoc on the atmosphere and environment.

Fortunately, there are several different types of energy that aren’t harmful to the environment and your wallet. That’s why, in today’s post, we’ll go through some of the best energy sources you can use for your home.

Undoubtedly, this renewable energy source has become popular in the past years, especially among large companies and even some countries. One reason wind energy is popular is that wind turbine farms are affordable to create, which is why you often see dozens of wind turbines in certain areas. Additionally, unlike electricity that requires fossil fuel, wind energy relies on natural elements (the wind).

But, of course, engineers are still working on a home-friendly version of wind turbines since an average wind turbine can measure over 280 feet. The good news is that engineers have already created prototypes, which means we can expect residential wind turbines shortly.

Without a doubt, solar energy is one of the most popular renewable energy sources for residential areas. That’s because residential solar installation is more affordable than before. At the same time, some states offer reimbursements for homeowners that invest in solar energy.

So, not only will you save money every month on your energy bill, but you’ll get back some of the money you invested as well! And, don’t worry if you live in a cloudy region since most solar panels have backup batteries that’ll keep your home powered no matter the weather.

Even though biofuel energy isn’t as popular as other renewable energy sources, it still shows a promising future. This is because biofuel turns organic matter (plants or animal carcasses) into useable energy. But, as you can imagine, you’ll need specialized equipment to extract the organic matter, which is one reason why it’s not as popular as the rest.

Despite its controversy, hydroelectric power is one of the most efficient forms of renewable energy. Hydroelectric power generates energy utilizing water turbines that pump water from a dam. But, as you can guess, building a dam can impact the local wildlife, which is why some people oppose the idea.

The Different Types of Energy You Should Look Into

As you have seen, there are several different types of energy that are beneficial to the environment. And you can expect scientists to find more ways to reduce carbon impact, so make sure you keep up to date with the latest renewable energy news. So, which energy source do you find the most eco-friendly?

Did you find this post helpful in learning about energy sources? If so, we have other energy-related articles on our blog, so make sure to check them out before you leave!

You may be interested in: 5 Types Of Renewable Energy Sources And Their Benefits