Do big fish (big companies) eat all small startups in the long run? 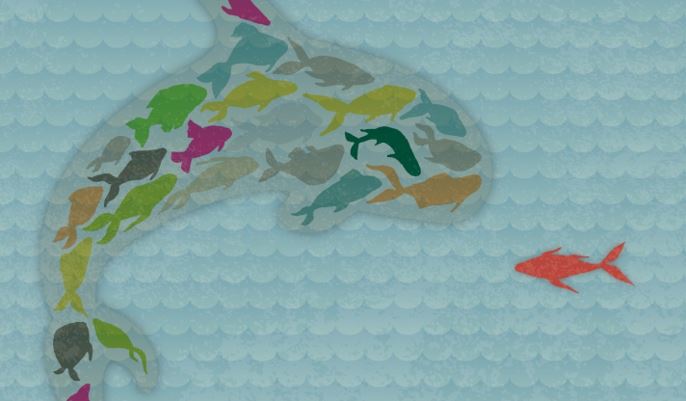 When you are considering starting a business, you quickly realize that it is a very tough job – especially when you are competing against bigger companies that are more established in the industry. It becomes even more prevalent when you think about the rate that bigger companies “eat up” smaller ones, which might make you wonder whether the smaller firms stand a solid chance.

This is something that many entrepreneurs have mentioned in the past, and when it comes to big companies buying off smaller ones, it is important to ensure compatibility of visions and goals. For example, the Co-Founder of Stylecaret, Neekee Singh once made the following comment:

“If you have the same goals and values as any partner you choose to work with, then you can go a long way.”

However, before answering the question of whether bigger companies are bound to acquire smaller ones, it is important to know the reasons behind the move.

Why do bigger companies acquire smaller ones?

Industry consolidation is a very common story, especially when the process is in its early stages. During these early stages, some small business owners wonder why their larger counterparts are so interested in taking them over. What is it about their startup that makes them prey to corporate predators?

Let’s look at some reasons why this happens:

When buying another business for the first time, it is always tricky for the purchasing company. In order to acquire a business, you need to have a solid reason to do so in terms of the benefits it will bring. You must also be aware of possible pitfalls.

Put simply; it is vital to know what the risks and rewards are regarding a specific acquisition. In the world of M&A, a bad acquisition can be the kiss of death for the acquiring company. The letters M&A stand for mergers and acquisitions.

Tarketing a small company for a takeover is less risky than going after a largter one. It is easier to acquire a smaller entity, even if there are some hiccups and undesirable events along the way. This is not the case if your target is a sizeable business.

In addition, it also leads to diversification of the larger company, especially when it buys multiple smaller ones in various sectors. If you think about it, it is quite similar to the benefits of having a wide stock portfolio. It allows the company to spread its risks so that any bad acquisitions are minor compared to the the whole collection of purchases.

This is referred to as the ‘buy and build’ strategy, which is common in an industry that is fragmented. It has several advantages for larger enterprises. The acquirer can grow and diversify with the minimum of risk. 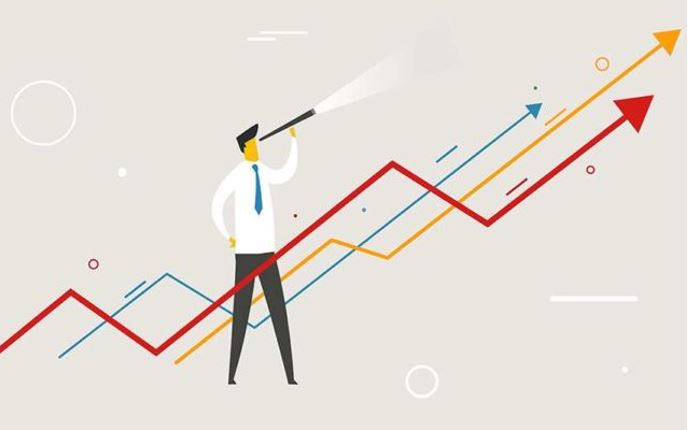 A startup that is doing well is expanding, i.e., its prospects are good. Acquiring it and injecting funds, knowhow, and the larger company’s network of salespeople and distributors is a good investment. Smaller promising companies have great growth potential.

In today’s extremely competitive marketplace, boosting sales by forty or fifty percent is virtually impossible for a large company. However, doubling the turnover of a few thriving small businesses over a period of a couple of years is much easier.

Many companies today in the pharmaceutical, medical devices, electronics, and hi-tech sectors have become giant multinationals thanks to several acquisitions over a period of one or two decades.

Google and its parent company Alphabet Inc. have acquired nearly 250 companies since the beginning of this century, i.e., in less than two decades. Today, Alphabet is the the fifth largest technology company in the world by revenue.

All the resources of the smaller company are now under the control of the larger one, including their customer relations, buying power, sales processes, management resources, market share, and so on. The target company also benefits from the networks of the larger one. The result is likely a sizeable increase of both productivity and sales in both the companies.

A target company, in this context, is the business that is being acquired (the smaller one).

Changes the relative and absolute risks

When you want to reduce your relative risk, you pursue smaller deals. However, all these deals must have positive effects on your company – otherwise you will be stuck with bad stocks that do little to help you in the long term. Hence, it is important to consider any acquisition very carefully, and create well thought out strategies for the future.

What does it mean when we talk about size of businesses?

When deciding how much to bid (offer) for a target company during an acquisition attempt, the acquirer looks at the target’s annual sales. In most cases, it will offer annual sales times 5, 6, 7, etc. How much depends on many factors. The acquirer also takes into account the target company’s debts, its senior management, and whether any rivals are also placing bids.

What are the best ways to find companies to buy?

In most cases, interest is sparked after a referral or contact with an intermediary. In some cases, the directors of the large company simply searched through the Internet or checked for adverts in the financial newspapers.

The whole process – from interest to the signing of a contract – can take a long time. The acquirer will carry out due diligence, i.e., a comprehensive check of the financial and operational status of the target company. It needs to be sure that the company is run properly, honestly, and has no giant undeclared debts.

Must the larger company pay 100% cash during the transaction?

No, not really, especially if the companies being acquired are private and smaller. The final amount the larger company pays will ultimately depend on the risk of the owner, and valuation gaps (the difference between what the larger one wants to pay and the amount the seller wants). This is also where third parties such as corporate lawyers or merchant banks come in – they can help in the negotiation process and final valuations.

How can they determine the final value? 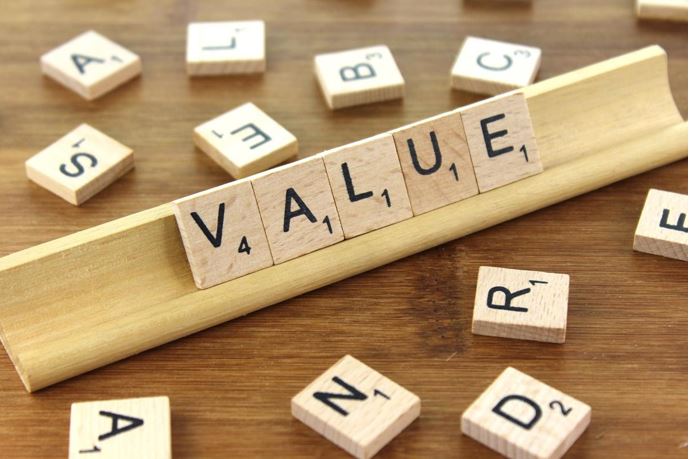 The final value is different from the cash the larger company pays in many cases, and will depend on various factors. These deals will often be financed through:

At the end of the day, bigger companies like acquiring smaller ones because of the many commercial advantages that they can exploit. It is important to note though, that this will not apply in all cases. When considering whether to acquire another business, the acquirer needs to move forward carefully and cautiously.

Video – What is a startup?

A startup is a new company that an entrepreneur had launched. The business is in the early stage of its life cycle. This type of company attracts venture capitalists and angel investors. This Market Business News video for lay people explains what the term means.