Ever since its discovery, gold has been a valuable player on the world’s stage. Entire economies were derived based on the value of the nation’s currency compared to its weight in gold during the days of the gold standard. Even attempts to change how economies are run, such as the post-Second World War Bretton Woods System are linked intrinsically to the precious metal.

However, the digital age has opened up how we deal with finances for the first time in hundreds of years. The evolution of cryptocurrency pits itself against the norm of finance and looks set to reshape how we do business globally. But is the entire economic situation looking to change? Will blockchain cryptocurrency, led through its own market by Bitcoin (BTC), replace gold as the essential backbone of the global economy?

There is no denying that gold is still reigning – at least for now. Cryptocurrency may be beginning to prove itself as a formidable opponent, but the precious metal still holds strong against an industry often characterised as too volatile.

Gold, on the other hand, even during times of political upheaval or economic unrest, remains relatively constant. One of the best ways to compare Bitcoin and gold is for what they are primarily used for: to trade.

Trading platforms offer commodity trading on both cryptocurrency and gold. Gold benefits from a stable market value, several ways to invest, including gold mining shares, and strength against economic uncertainty, whereas Bitcoin provides a safer and quicker way of trading while also having a lower barrier of entry to get into the industry.

Banks in the UK are beginning to use Ripple (XRP), another form of cryptocurrency, instead of Swift Payments to conduct cross-border financial interactions. Ripple is faster, safer, and cleaner and shows a new use for blockchain. However, gold is still a worldwide known quantity and can effectively be traded for cash.

Bitcoin is banned or has a limited run in several territories, which negates some of the global impact that it might have expected to command. In London alone, £13.8 billion ($18 billion) is traded daily in gold, while Bitcoin can’t confess to the same. The major benefit that economists are seeing is that Bitcoin is invigorating a whole new class of trader and investor in a way that gold seldom does.

The digital methods of finance are seemingly more appealing than the stuffiness that some perceive to surround gold. Being at the cusp of the next big revolution (a la the internet) is attracting a younger crowd, who are more likely to proliferate Bitcoin and the idea of cryptocurrency. 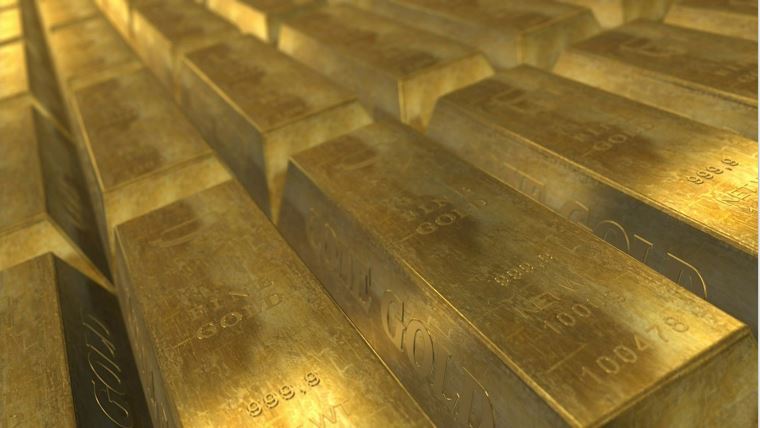 Cryptocurrency might not yet have the capacity to take over from gold, but for the first time in centuries, there is a possibility that there will be a new form of finance. Will this render priceless gold antiques defunct? Will the value shake the world economy? Probably not – but it will open other avenues for wealth management and a whole new market for those who want to prosper through the use of cryptocurrency.

Bitcoin is a type of cryptocurrency, i.e., digital money. It is an encrypted online currency that, unlike traditional currencies, operates with no central bank.