Is CBD Safe as Food? What You Need to Know About It

CBD is available in ready supply and currently marketed in many different forms. Many potential consumers, understandably, wonder about the product’s safety when considering purchasing it as, for example, a dietary supplement. In this article, we’ll look at some facts and popular beliefs. We’ll also point out some myths related to CBD.

CBD stands for cannabidiol; a substance that is extracted from the hemp plant. Hemp is part of the cannabis family but isn’t the same as marijuana. Hemp contains less than .03% THC (tetrahydrocannabinol), which has psychoatctive properties, i.e., it makes people ‘high.’

No one gets high from using CBD. It simply isn’t possible. What you will feel when you use CBD is more alert, mentally focused, and relaxed. If an abundance of CBD is used, it can make the user feel sleepy or tired. 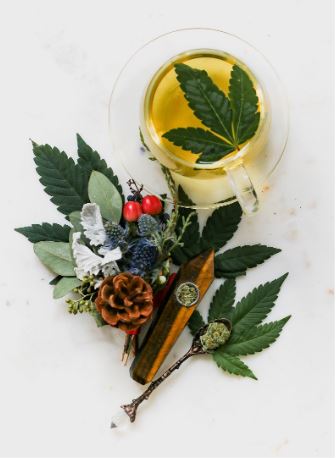 When just the right amount is used, which can only be determined by the user and how they feel, it will help improve focus and clarity for those who have attention deficit issues. Vitaleaf Naturals has more information on improving mental focus using CBD oils.

CBD is vegan- and vegetarian-friendly. It’s an entirely plant-based product. CBD oils should come to you without chemical additives. Asking the company to show you their third-party testing is completely normal and they should provide that information. This will show you the chemical screen for the batch from which your oil came. 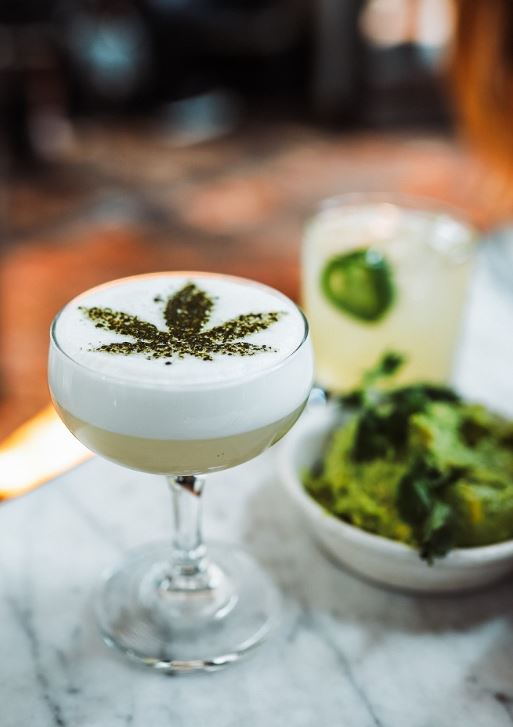 CBD is a cannabinoid compound. Other cannabinoids may be present in the oil that you purchase. If they are, they’ll also be on the test report. They’ve all got their own properties. CBD in combination with other cannabinoids offer certain benefits for the user. This is called the ‘entourage effect.’

CBD is a phytocompound, i.e., it is of plant origin. There are roughly 400 compounds found in hemp, but not all of them are of the specific structure to be classified as cannabinoids. CBD and THC are cannabinoids. There are approximately 112 cannabinoids in hemp and marijuana.

These two plants are very different, yet similar. CBD is legal in most parts of the world. Marijuana is legal in some US states and a few other countries. Both CBD and marijuana are still classified as schedule 1 drugs by the US Drug Enforcement Agency.

The Farm Bill of 2018 was worded in a way that seemed to have released hemp from any legal restrictions. The Bill appears to suggest that growing hemp and possessing hemp products would no longer be illegal. The DEA, for the moment, does not seem to be pursuing hemp growers or individuals in possession of hemp products. There will likely be further clarification and/or changes in the near future. Government bureaucracy tends to move slowly.

CBD is being used as a dietary supplement and has received more attention than THC for a number of years. It’s been studied on animals and people. Humans have taken part in research studies and have answered questions about their usage and how they felt after consuming CBD.

For now, the compound can only be sold as a supplement because the FDA hasn’t labeled it as safe. This does not mean it is dangerous. It simply means we do not have enough compelling evidence to determine how safe it is.

In fact, CBD has been used since the 1990s for refractory epilepsy in children. It worked so well that eventually a drug was developed which did earn the FDAs stamp of approval. Epidiolex is now a big part of this type of epilepsy treatment.

Epidiolex a last resort medication. Its active ingredient is Cannabidiol (CBD). Patients cannot be prescribed Epidiolex unless they have failed to respond to other treatments. It is effective in reducing the frequency and severity of seizures.

To date, there have been no deaths from CBD use. In fact, side effects are extremely rare. A small percentage of users might experience headache, diarrhea, and sometimes nausea. When these occur, users need only stop taking it until the side effects subside, and then resume at a lower dose until the body has adjusted.

When used as a food source, CBD is typically utilized as oil that can be added to foods. CBD oil can be used  for salads in the same way your would use olive oil. It can also be added to coffee, tea, candies, broths, and more. CBD oil, however, should not be used for frying food, because it has a low flashpoint. Frying could also reduce its effect.

Across the United States, many coffee shops will add CBD to your cup of coffee or tea for an additional charge. There are restaurants in America, from California to Vermont, where you can order food with CBD added. Alcoholic beverages such as beer are being marketed with CBD and hemp.

There have been no issues with people using CBD, whether in food or as oil sublingually. CBD isolates are generally purchased in powder form. Consumers commonly add CBD powder to protein shakes and smoothies.

To date, there have been no reports anywhere in the world of severe illnesses or fatalities resulting from the consumption of CBD.

There have been some very rare cases of skin rash in some people. However, the risk of developing a skin reaction is minimal. In the same way that some individuals are allergic to shellfish or peanuts, for some of us CBD is an allergen.

CBD oil has a nutty, pine-type flavor that some consumers describe as ‘earthy.’ CBD doses vary according to what works best for each individual. It is not considered to be addictive at all. CBD oil is typically clear but may have a greenish tint or even be a slightly darker if there are terpenes in the final product.

Terpenes are naturally present in cannabis plants and responsible for giving them their unique smell. Some people have commented that terpenes has benefits.